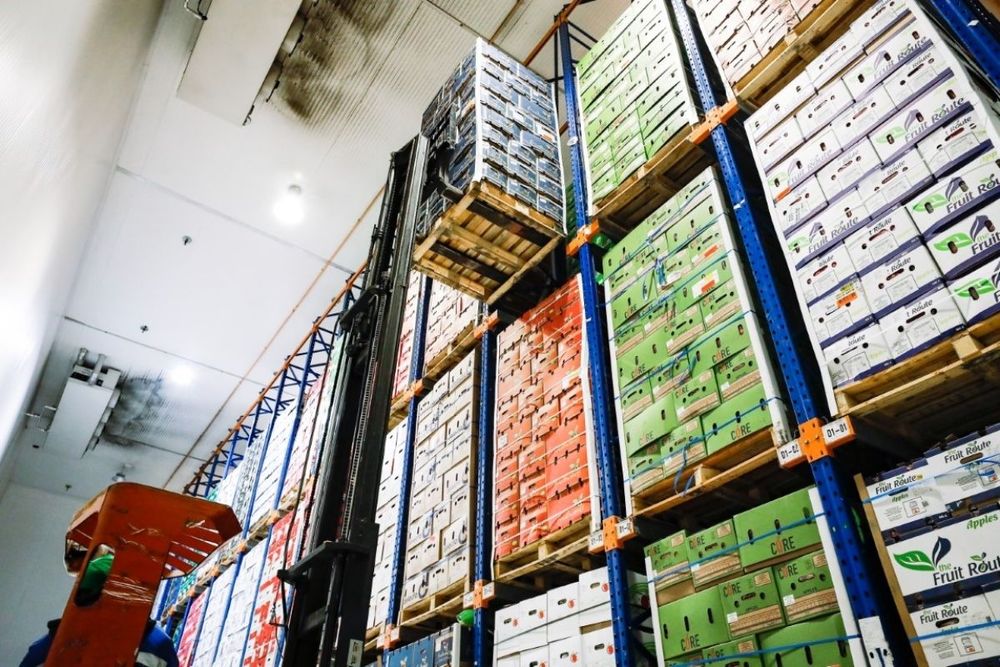 The UAE Food Bank announced that the 1 Million Saved Meals Campaign achieved its target within just two weeks of its launch, in collaboration with more than 200 partners across the UAE. The campaign aims to offer food support to those in need, joining the efforts of the 1 Billion Meals campaign, the largest in the region to provide food support to the disadvantaged and vulnerable in 50 countries.

The UAE Food Bank confirmed that the campaign continues its drive, even after registering 133 percent of its target within just two weeks of its launch, distributing more than 1.3 million meals to individuals and families in need. Meals from hotels and restaurants made up 11 percent of the campaigns total, whereas ready hot meals from partners made up nine percent, and food parcels of supplies and fruits and vegetables made up 80 percent.

The 1 Million Saved Meals Campaign aimed to provide 33,000 meals per day during the Holy Month of Ramadan, comprised of discarded or unused food, in cooperation with approximately 200 strategic partners – more than 55 hotels, 65 food establishments, 35 supermarkets and vegetable and fruit markets, 13 charity organisations, and 10 central kitchens, with the participation of more than 150 volunteers.

At the start of the campaign, more than 100 new partners joined its efforts to ensure food aid is directly delivered to beneficiaries and realising a greater impact for the campaign.

The campaign also provides an innovative solution to convert food waste that is not fit for consumption, after sorting it, into organic fertilizer and biofuel from excess cooking oil, in cooperation with the start-up company Reloop, which specialises in circular economy applications, recycling and converting waste food into organic fertilizer to achieve the ‘zero waste’ goal.

Dawood Al Hajri, Deputy Chairman of the Board of Trustees of the UAE Food Bank and Director-General of Dubai Municipality, said,

"With the 1 Million Saved Meals campaign exceeding its target by more than 30 percent in just two weeks, and having more than 100 new partners join, reflects the values of giving instilled in the UAE’s community. It’s also a significant support to the 1 Billion Meals initiative launched by His Highness Sheikh Mohammed bin Rashid Al Maktoum, Vice President, Prime Minister and Ruler of Dubai. Under the directives of Her Highness Sheikha Hind bint Maktoum bin Juma Al Maktoum, wife of His Highness Sheikh Mohammed bin Rashid Al Maktoum and Chairperson of the Board of Trustees of the UAE Food Bank, we will carry on with the campaign to provide more food support to those in need wherever they are."

"The 1 Billion Meals initiative is the largest of its kind in the region to provide food support to the undernourished and underprivileged in 50 countries around the world, and to contribute to finding innovative solutions to address the challenge of hunger that threatens more than 800 million people. The 1 Million Saved Meals Campaign, organised by the UAE Food Bank, with the direct support of Her Highness Sheikha Hind bint Maktoum bin Juma Al Maktoum, wife of His Highness Sheikh Mohammed bin Rashid Al Maktoum and Chairperson of the Board of Trustees of the UAE Food Bank, added momentum to the efforts of the 1 Billion Meals initiative. It also highlighted the possibility of innovating simple solutions to address the challenge of wasting 1.3 billion tonnes of food, which costs the world more than US$1 trillion, according to the Food and Agriculture Organisation of the United Nations (FAO), and transforming it into an opportunity."

The Conscious Kitchens initiative focuses on using the food waste at cooperatives, supermarkets and retail stores. It also cooperates with several central kitchens.

The Hotel Ramadan Buffet initiative collects food surplus that is fit for consumption and available at hotel iftar buffets, and packs it into meals that are delivered to beneficiaries.

The Ramadan Meer initiative collects basic foodstuffs from cooperative societies, supermarkets and retail stores and delivers them to the UAE Food Bank’s warehouses. There, they are packed into parcels containing ingredients required to prepare a nutritious meal and then distributed to beneficiaries.

The Ramadan Basket of Fruits and Vegetables focuses on preparing baskets that include vegetables and fruits in cooperation with the partners of the 1 Million Saved Meals Campaign, which are then distributed to underprivileged individuals and families. 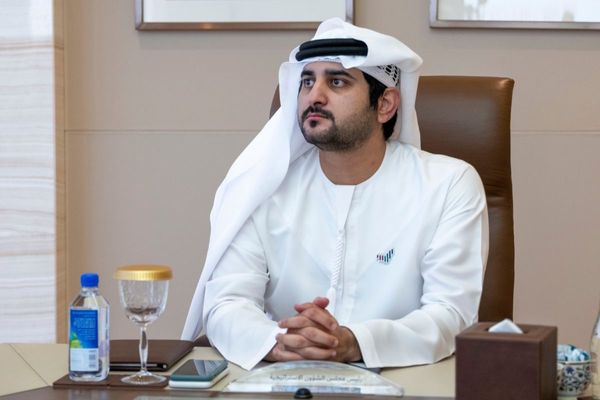 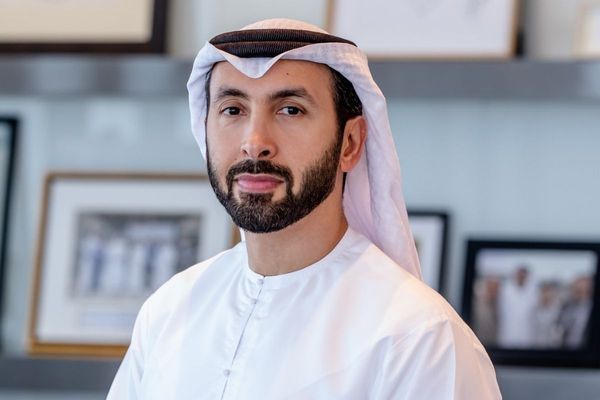