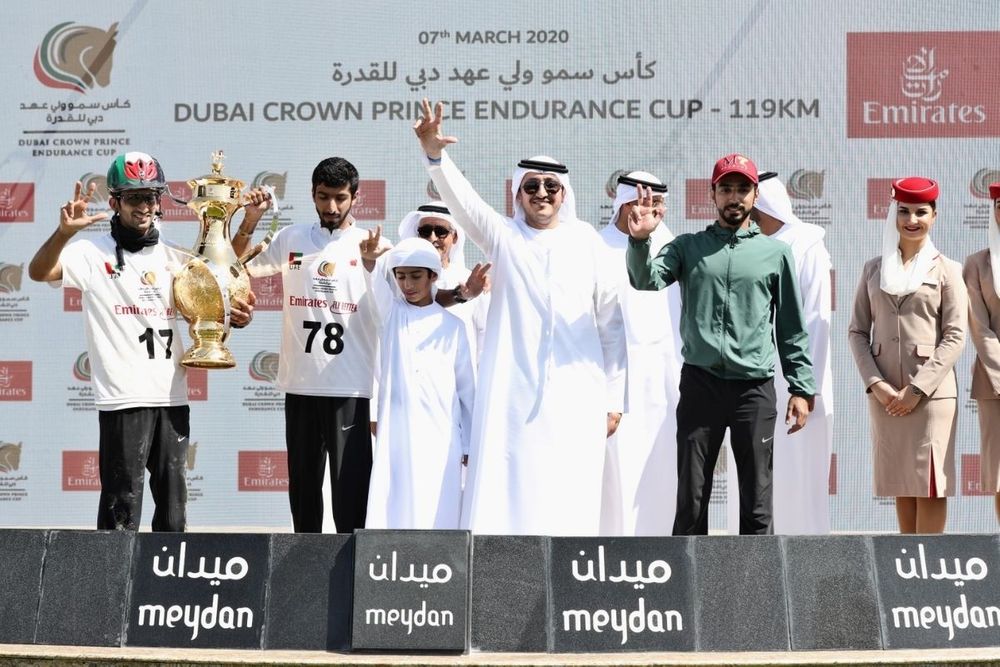 The 14th edition of the Dubai Crown Prince Endurance Cup will be hosted at the Dubai International Endurance City in Seih Al Salam on 8 January, 2022.

Held over a distance of 119 km, the prestigious race, sponsored by Emirates Airline, is being organised by Dubai Equestrian Club in association with the UAE Equestrian and Racing Federation.

"Named after Dubai’s Crown Prince His Highness Sheikh Hamdan bin Mohammed bin Rashid Al Maktoum, who was crowned World Endurance Champion in Normandy, France, in 2014, the endurance race is one of the most important equestrian events in the UAE and holds a special place in the hearts of the equestrian community. The event celebrates HH Sheikh Hamdan’s achievements in this particular sport as well as his support and contributions to endurance riding following in the footsteps of his father His Highness Sheikh Mohammed bin Rashid Al Maktoum, Vice President and Prime Minister of the UAE and Ruler of Dubai, who became a World Endurance Champion in the United Kingdom in 2012."

"We expect a highly-competitive contest between professional and prominent stables, riders and trainers". On this occasion, I would like to thank Emirates Airline for their continued sponsorship of this event. I also extend my best wishes to all the participants in the races and wish them success."

Major General Dr. Ahmed Nasser Al Raisi, President of the UAE Equestrian and Racing Federation highlighted the significance of the high-profile race, which bears the name of His Highness Sheikh Hamdan bin Mohammed bin Rashid Al Maktoum, and its impact on the sport of endurance riding.

Al Raisi also expressed his happiness on the wide interest to participate in endurance sports in the UAE.

"The Dubai Crown Prince Endurance Cup is now a national celebration that attracts the participation of riders from across many different stables. The level of competition is consistently high, and we are delighted by the role that the UAE has played in its development."

"Emirates has been a long-standing supporter of equestrian sports and its development in the UAE and around the world, and we are proud of our ongoing support for the Dubai Crown Prince Endurance Cup. There is a powerful cultural connection to equestrian sports in the UAE, and this event resonates strongly with the endurance racing community. We look forward to another edition of pure dedication and commitment from the riders, the strong bond they hold with their horses, their endurance, abilities, and conditioning skills to complete the rigorous terrain. Emirates is delighted to support this event once again and we are confident that this year’s race will continue to be extraordinarily successful, taking the sport to the next level." 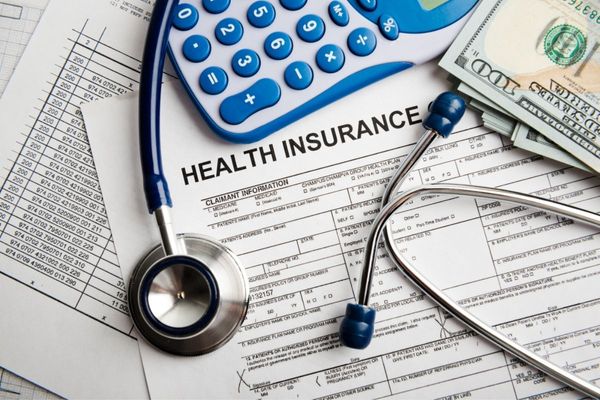 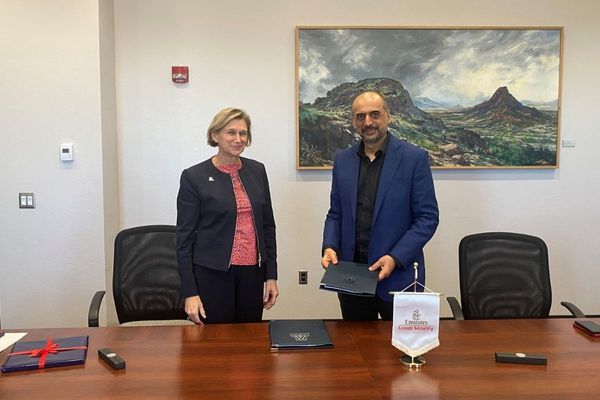