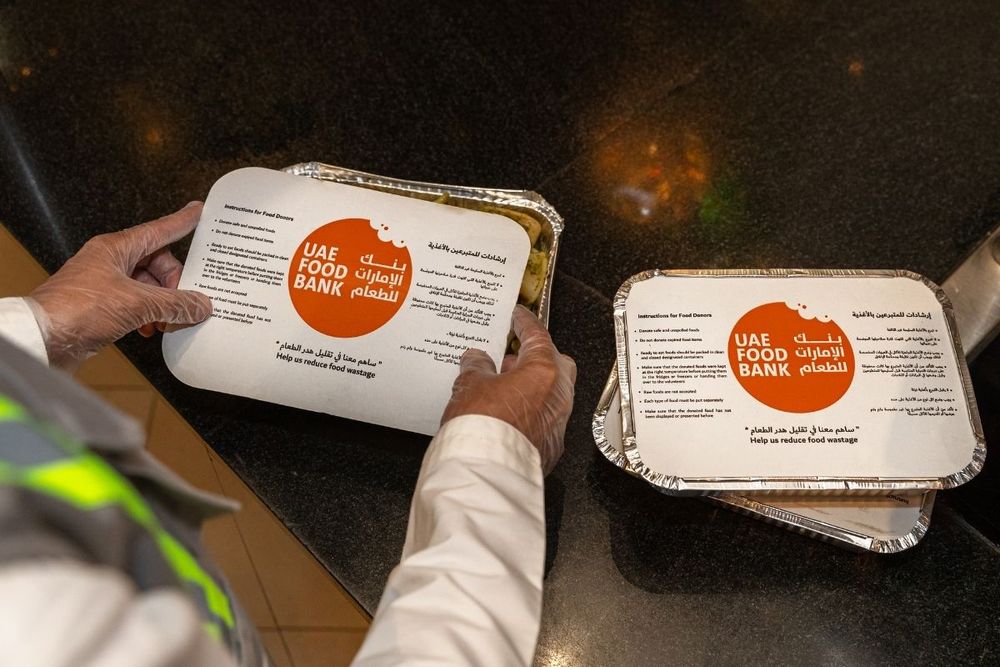 Contributing to the Global Battle Against Hunger

"Since its establishment, the UAE Food Bank aided more than 37 billion beneficiary locally and globally, and we aim to continue expanding its operations."

"The UAE Food Bank is only one of many humanitarian initiatives by His Highness Sheikh Mohammed bin Rashid Al Maktoum, and its role is to highlight the value and blessings of food."

"Food surplus is enough to feed many, and this Ramadan’s campaign is part of the 1 Billion Meals initiative launched by His Highness Sheikh Mohammed bin Rashid."

The 1 Million Saved Meals Campaign aims to provide one million meals comprised of unused food during the Holy Month of Ramadan, at a rate of 33,000 meals per day, in cooperation with approximately 200 strategic partners from hotels, food establishments, supermarkets, vegetable and fruit markets, central kitchens and charities in the country.

The campaign also provides an innovative solution to convert food waste that is not fit for consumption, after sorting it, into organic fertilizer and biofuel from excess cooking oil, in cooperation with the start-up company Reloop, which specializes in circular economy applications, recycling and converting waste food into organic fertiliser to achieve the ‘zero waste’ goal.

Eng. Dawood Al Hajri, Deputy Chairman of the Board of Trustees of the UAE Food Bank and Director-General of Dubai Municipality, said:

"We are cooperating with the Mohammed bin Rashid Al Maktoum Global Initiatives to achieve the humanitarian goals of the 1 Billion Meals initiative by providing food support to the needy and the vulnerable. We are also organising, under the 1 Million Saved Meals Campaign, four sub-initiatives that aim to contribute to achieving food security."

The goodness Kitchen initiative focuses on using the food waste at cooperatives, supermarkets and retail stores. It also cooperates with a number of central kitchens.

The business model of this sub-initiative is based on assembling the components required to prepare specific meals after they are packed and delivered by the initiative’s partners to the UAE Food Bank’s warehouse, which in turn sends them to the central kitchen, where the meals are prepared and then distributed to needy families and workers.

The Hotel Ramadan Buffet initiative collects food surplus that is fit for consumption and available at hotel iftar buffets, and packs it into meals that are delivered to beneficiaries with limited incomes and labor housing in cooperation with the Islamic Affairs and Charitable Activities Department. This initiative also provides a qualitative and innovative solution to non-consumable food waste after being processed by recycling company Reloop into organic fertiliser used in green spaces and agriculture.

According to Reloop’s statistics, the leftovers from one million meals can cover 1.25 million square feet of agricultural land with organic fertilizer, spare landfills the equivalent of 625,000 kilogrammes of waste, and provide 160,000 litres of biofuel.

The Ramadan Meer initiative collects basic foodstuffs from cooperative societies, supermarkets and retail stores and delivers them to the Emirates Food Bank’s warehouses. There, they are packed into containing the elements required to prepare a nutritious meal and then distributed to beneficiaries across the UAE.

The Ramadan Basket of Fruits and Vegetables focuses on preparing baskets that include vegetables and fruits in cooperation with the partners of the 1 Million Saved Meals Campaign, which are then distributed to underprivileged individuals and families.

Food Waste Around the World

Global figures and statistics indicate that annually 1.3 billion tonnes of food is wasted with a total value of 1 trillion dollars. The disposal of food waste costs about 410 billion dollars annually, while the indirect repercussions of this crisis are the depletion of more water resources and agricultural land and labor, in addition to polluting the climate with emissions. A quarter of the food wasted annually can feed more than 870 million people.

The 1 Billion Meals Initiative The 1 Billion Meals initiative is organized by the Mohammed bin Rashid Al Maktoum Global Initiatives, which includes dozens of initiatives and institutions that implement charitable and humanitarian work programs around the world in a way that supports institutional humanitarian work, achieves its sustainability, expands its positive impact, and establishes a culture of hope in the region and the world and contributes to achieving the desired development for a better future. 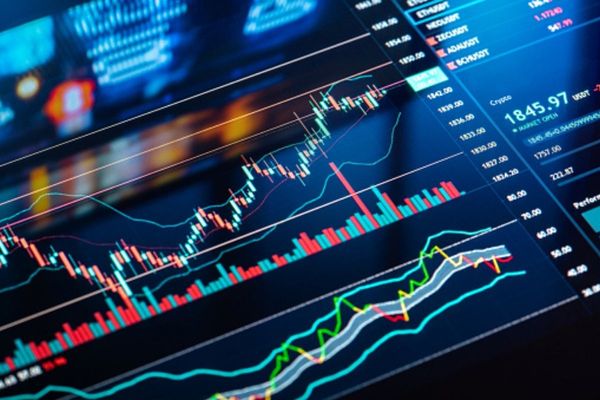 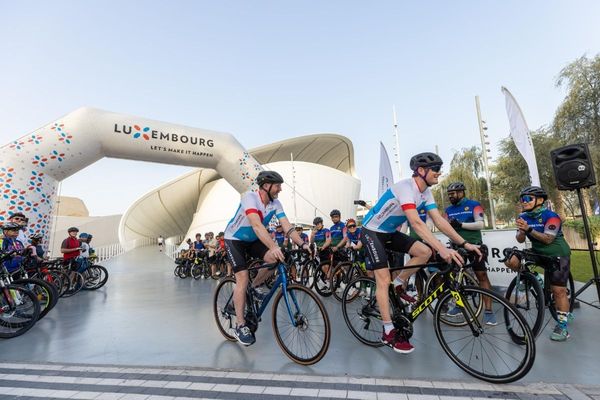