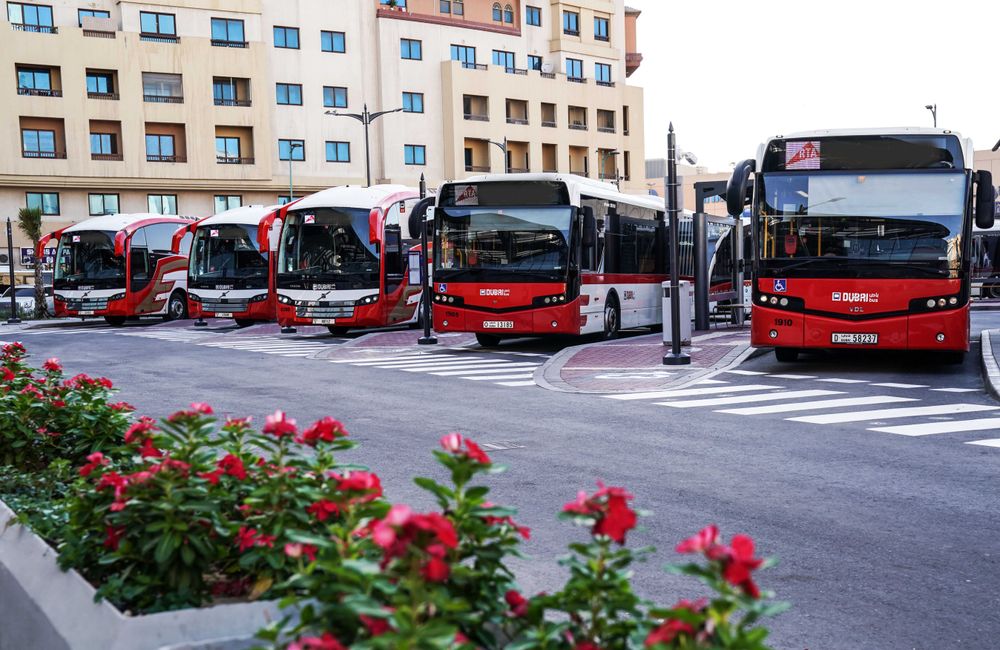 “These results highlight the efficiency of RTA’s plans and programmes implemented to provide diversify mobility options for people in the emirate. Dubai’s public transport network, which is fully integrated, has become now the backbone of people movement around Dubai. The network succeeded in coaxing a change and evolution in the culture and attitudes of all community segments to the use of public transport means,” noted Al Tayer.

“RTA’s strategic and executive roads and transport plans are built on the principle of integration. As such, the smooth mobility and flow of traffic in the emirate hinge on the provision of integrated solutions for broadening and improving the networks of roads, crossings and all elements of mass transit means including the metro, tram, buses, marine transport and the first and last-mile mobility means.

They also depend on the improvement of facilities for pedestrians and cyclists and upgrading the technological systems in use in traffic, roads and public transport. They also cover the implementation of policies capable of limiting the public reliance on private vehicles and increasing their reliance on other mobility means including public and shared transport." 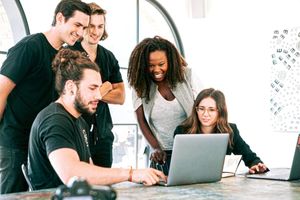 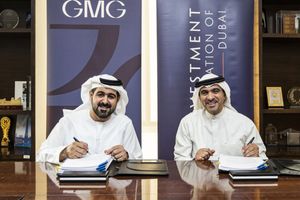 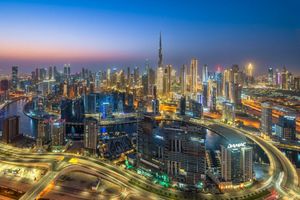 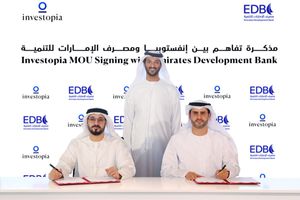 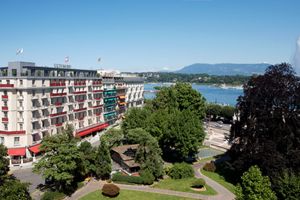 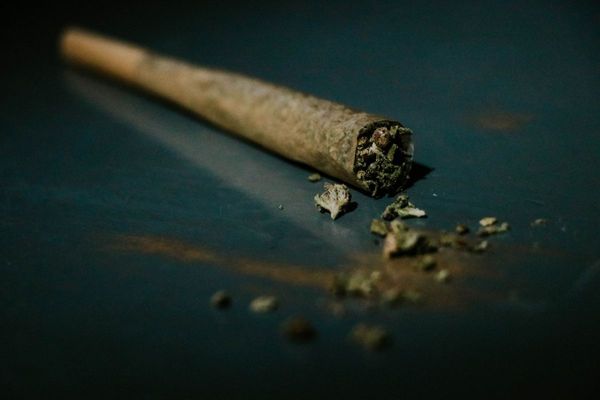 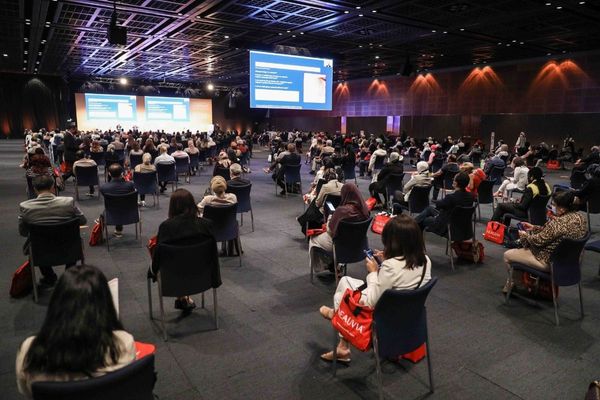