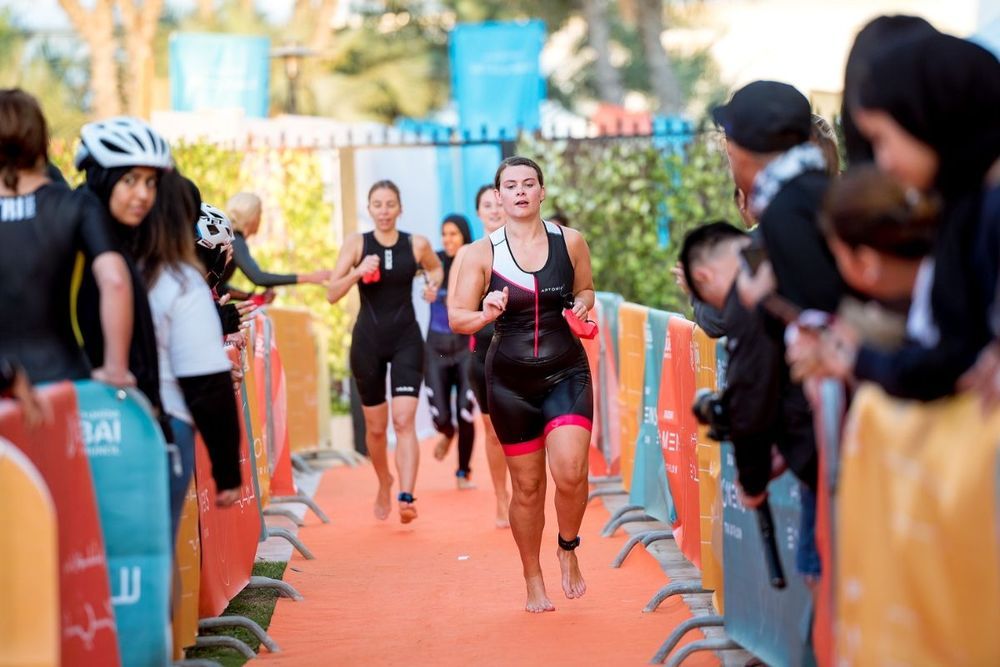 Dubai Ladies Club (DLC) today announced that preparations are underway to host the fifth edition of the Dubai Women’s Triathlon on 2nd October at the Club’s headquarters in Jumeirah.

Organised in collaboration with the Dubai Sports Council (DSC), the region’s first-of-its-kind female-only competition will feature a combination of three disciplines – swimming, running, and cycling – over 40km.

All contestants will receive complimentary entry cards to the DLC to train and build their stamina ahead of the event. Participants can access the Club’s exclusive facilities to train in swimming, running or cycling.

The swimming competition will be held at the Club’s private beach. Participants will then move to the front of the Club, along the Jumeirah Beach Road, for the cycling and running contests. Contestants can choose from three categories: Super Sprint (400m swim, 10km cycling and 2.5km run), Sprint (750m swim, 20km cycle, 5km run) and the Olympic Standard course (1.5km swim, 40km cycle, 10km run).

The Dubai Ladies Club provides a family entertainment atmosphere within the Dubai Women's Triathlon through the Triathlon Village. The village includes integrated activities for families, such as group fitness classes and recreational activities for the women and children, competitions, and quick massage sessions provided by Al Asalla Spa, amongst other activities.

The Triathlon Village opens its doors from seven in the morning, and men are allowed to enter the village after the women's short swim race ends. 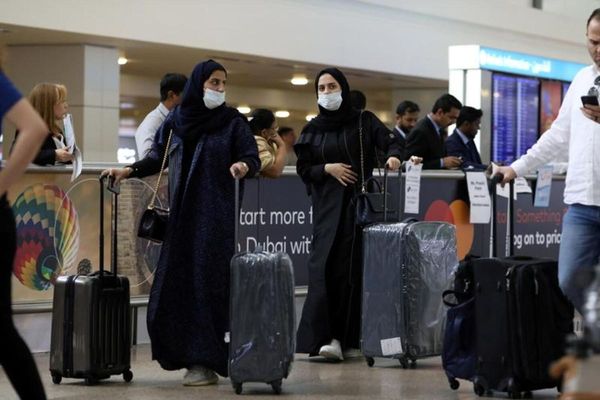 Travelling to the UAE? Here are the latest rules for PCR testing & mask wearing