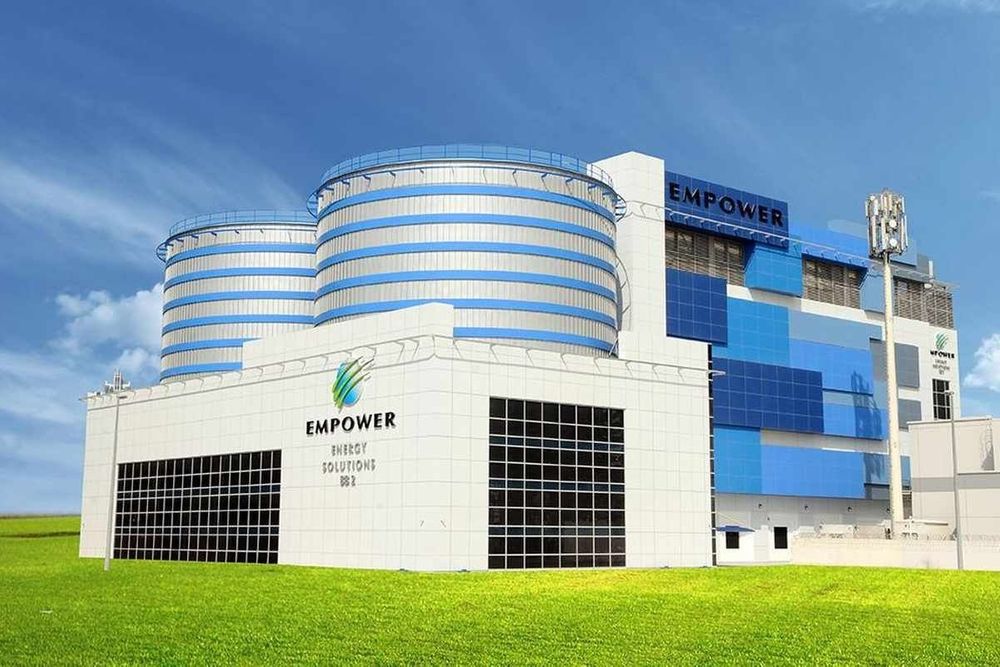 Over 2020, Emirates Central Cooling Systems Corporation (Empower), the world’s largest district cooling services provider has awarded contracts worth of AED1.39 billion, to cover the construction of new districts cooling plants and the expansion of its district cooling networks.

Other contracts were concluded on energy transmission stations, thermal energy storage (TES) systems, procurement of pre-insulated pipes and metres, implementation of artificial intelligence, billing system expansion, capacity enhancement of data storage and other relevant businesses like consultation services, designing and many others.

Compared to last year, the company has increased the value of the total contracts awarded by 23 per cent in 2020. Empower, within the framework of its carefully designed strategic plans, has increased investments in its projects and infrastructure assets during 2020 in order to meet the growing demand for environmentally friendly district cooling services that helps reduce carbon emissions, eliminates climate change and raises awareness of the importance of maintaining a healthy and safe environment for future generations.

"In the light of the ambitious plans and strategies the company has adopted to comply with the overall national strategies aiming at the transformation to green economy. Empower holds 76 per cent of the district cooling market in the Dubai city and we witnesses an increasing and rapid growth in demand for district cooling services according to the increase in the number and quality of the new buildings and projects. This impulse to expand the geographical area where the company’s plants and networks exist", he added.

Bin Shafar explained that the award of these contracts had a great impact on the construction market and the permanence and recovery of the contracting sector. Needless to say that such contracts were concluded during the Covid-19 pandemic, which has casted its dark shadow on the global economy.

As the real estate market continues to carry out several projects that add to the already high demand for services, the company expects that 2021 will witness a surge in the number of clients and contracts, the completion of new cooling plants, and expansion of the pipeline network for providing district cooling services.

In the first half of the coming year, the company will complete the construction work of company's new headquarters in the Al Jadaf area in Dubai, in addition to the conclusion of several contracts. There will also be an important agreement to purchase new cooling equipment, which will be announced later.

Bin Shafar stressed that the real estate market is currently regaining its momentum amid the Covid-19 pandemic, and the demand for Empower services will grow more and the market will witness great growth and success at an accelerated pace in the demand for district cooling services after the pandemic time.

He also emphasized Empower's readiness to meet the future needs of projects across the emirate.

Empower has awarded construction contracts of 354 million AED to build two new district cooling plants in Za’abeel and Business Bay, with a total capacity of 100,000 refrigeration tons (RT) upon completion.

Worth of AED 90 million, contracts have also been awarded to establish the energy transformation systems (ETS) for various district cooling projects during the year; and the value of the measurement and control systems upgrade contracts awarded by Empower amounted to about AED 185 million. 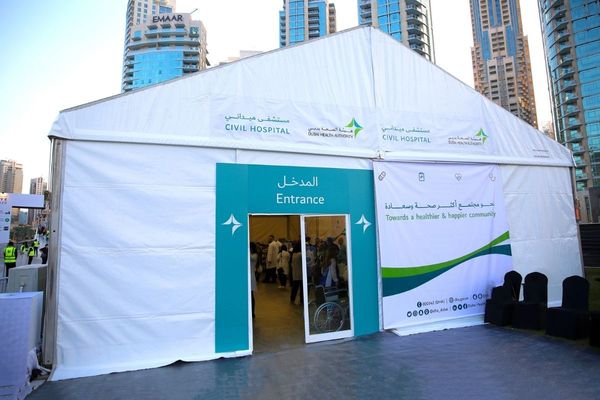 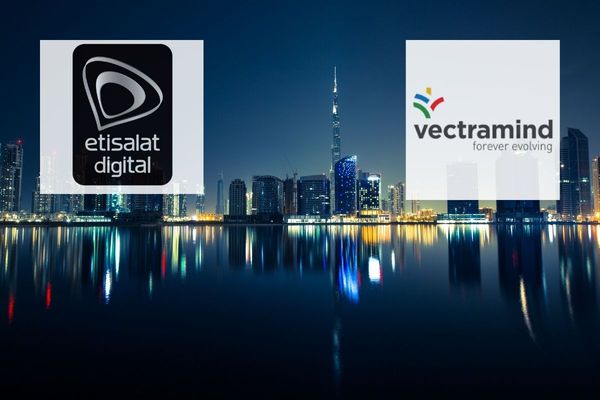