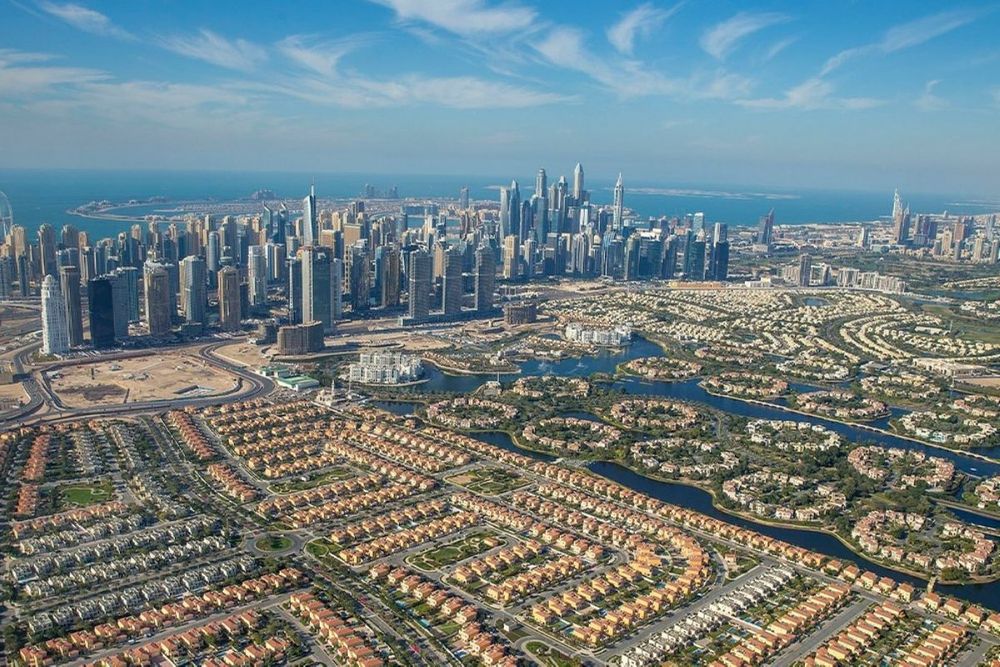 A total of 1,921 real estate and property transactions valued at AED5 billion were registered during the week ending 17th June 2021, according to the Dubai Land Department (DLD) weekly report.

The sum of the amount of mortgaged properties for the week was AED2 billion, with the highest being a land in Al Qusais First, mortgaged for AED276 million.

84 properties were granted between first-degree relatives worth AED201 million. 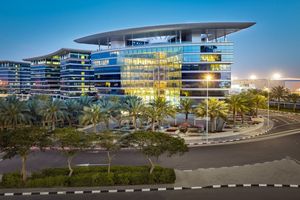 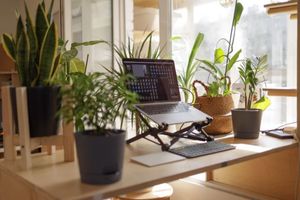 How company leaders can empower staff while working remotely 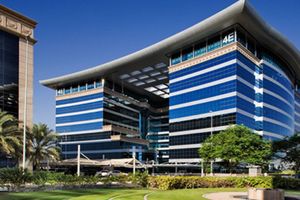 DAFZA Records Successful Numbers In The First Half Of 2021 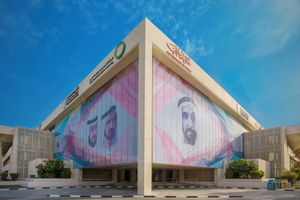 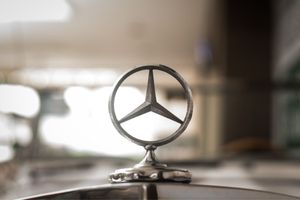 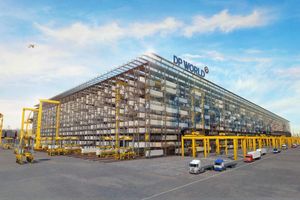 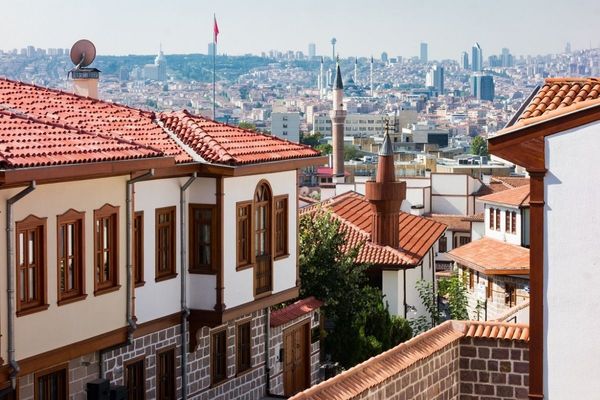 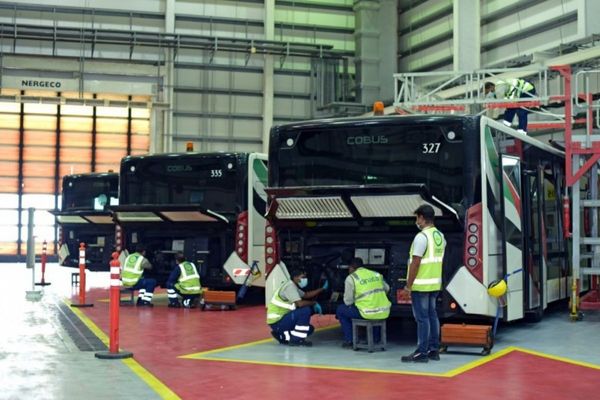 Emirates' innovative home check-in services proves to be a success

6 Coworking Spaces In Dubai That Are Designed To Perfection