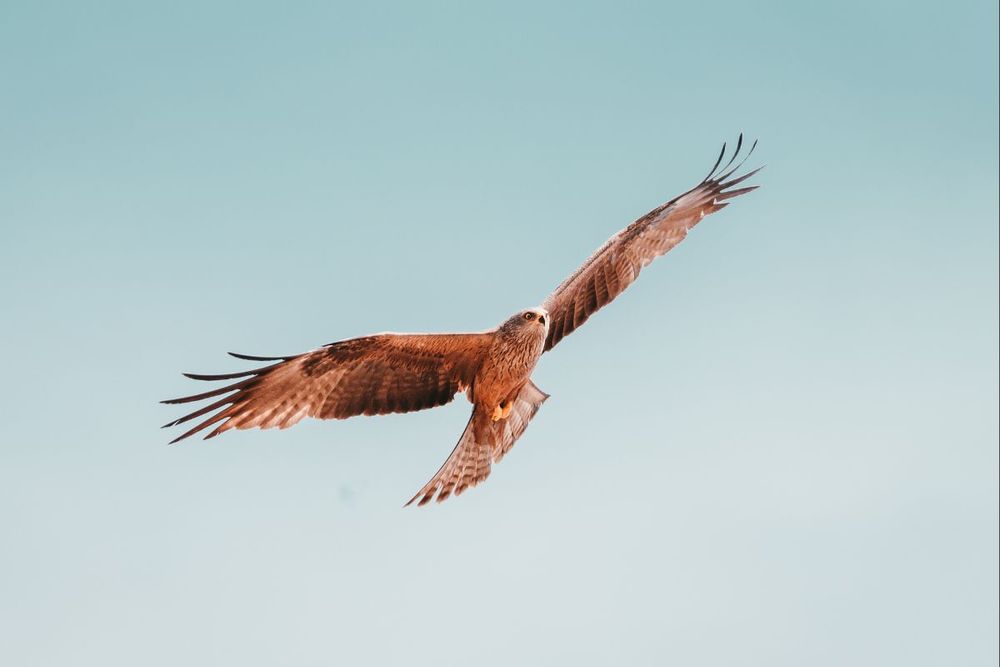 “We have directed to organise the UAE Falcons Federation Cup championship every year, as confirmation of the Federation’s continuous efforts to support and promote this sport.”

“HH Sheikh Hamdan bin Mohammed has contributed so much to this sport and developed it by motivating the participants. His initiatives have contributed to the sport’s popularity and reflect the extent of his love and belief in the importance of reviving this ancient heritage sport,”

HH Sheikh Ahmed bin Mohammed gave the directive while chairing a meeting of the UAE Falcons Federation’s Board of Directors. The inaugural edition of the Cup will be held during 7-14 December 2022 on Dubai’s Al Ruwayyah fields. The races will be over a distance of 400 metres in three categories (Sheikhs, Open Public, and Owners), with five competitions divided into three rounds each.   The competition will include Jeer Shaheen (Farkh), Jeer Teba (Farkh), Pure Jeer (Farkh), and Qarmousha (Farkh). The championship will consist of 12 main rounds, with four rounds for each category of Sheikhs, Open Public, and Owners, and three rounds of the Final Cup with one round each for the categories.

Sheikh Zayed bin Hamad bin Hamdan Al Nahyan, Vice President of the Board of Directors of the UAE Falcons Federation, stressed the importance of this championship and its consistency with the Federation’s goals and vision. He said the Federation Cup was a new addition and a pioneering initiative towards developing the falcon races. The aim of the Federation, he added, was to promote and develop falcon racing and achieve sustainability. The Federation is responsible to publish the rules and regulations of this sport, introducing it to all society, and focuses on establishing a hub for practitioners while promoting the UAE’s cultural heritage worldwide.

Falcon races, or Telwah falconry, is a traditional UAE sport where a falconer flies a falcon to catch the prey as fast as possible. The Federation is keen to organise the first-of-its-kind championship at the beginning of the falcon racing season 2022-2023 in line with its strategic objectives to benefit falconers, promote the culture of practising falconry, and promote its unique principles and values in the world of falcon racing. 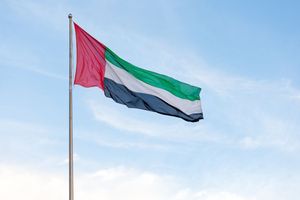 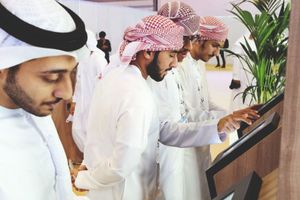 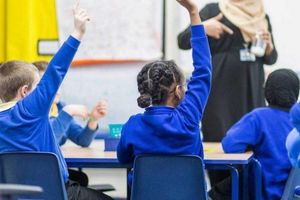 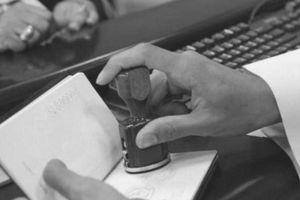 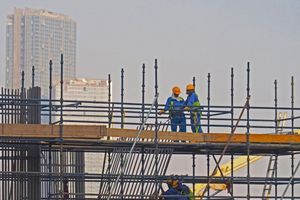 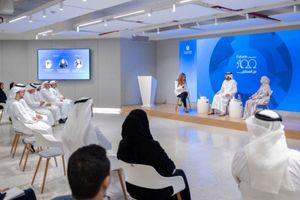 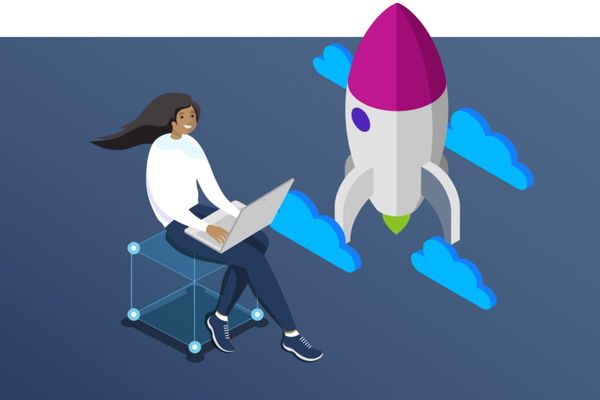 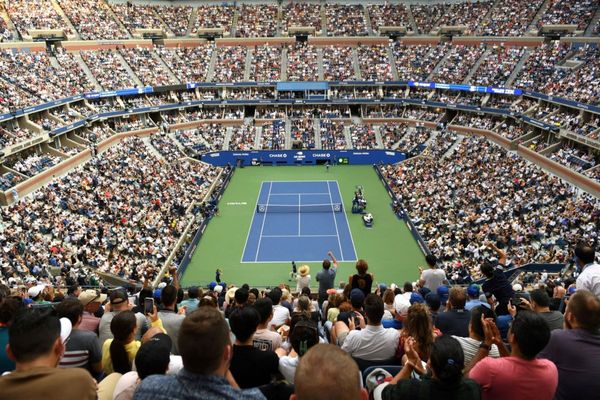