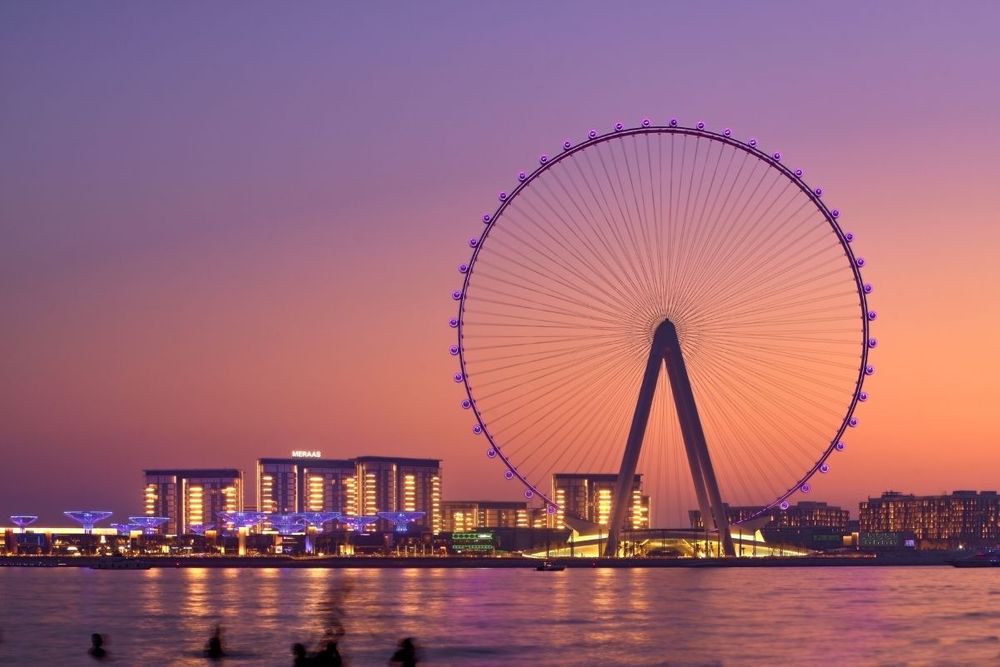 Ain Dubai is introducing packages ranging from Dhs1,500 for a shared cabin per person to Dhs67,500 for a private cabin of 15 people. Some of the elements of the private cabin include live entertainment as well as sushi, oyster and caviar platters.

All experiences come with a souvenir photo and a party pack. A vantage point for fireworks – including those set to be held at the Expo 2020 Dubai site, Burj Al Arab, Atlantis, The Palm and Bluewaters – Ain Dubai’s offerings will open at 9.30pm on December 31 and run until 12.30am on January 1.

The UAE has also announced new guidelines to be followed during Christmas and New Year’s Eve celebrations in the country.

Venues for celebrations will have a capacity limit of 80 per cent, the UAE’s National Emergency Crisis and Disaster Management Authority (NCEMA) has said. 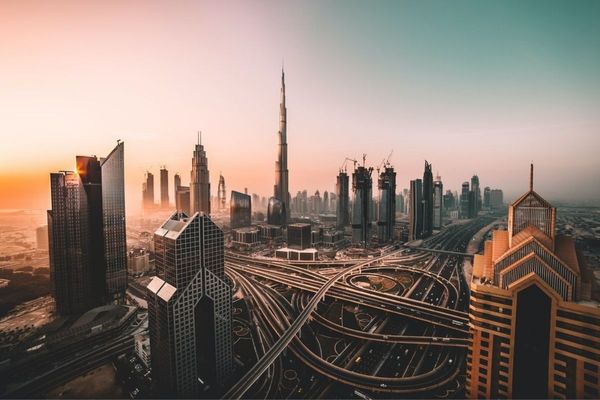 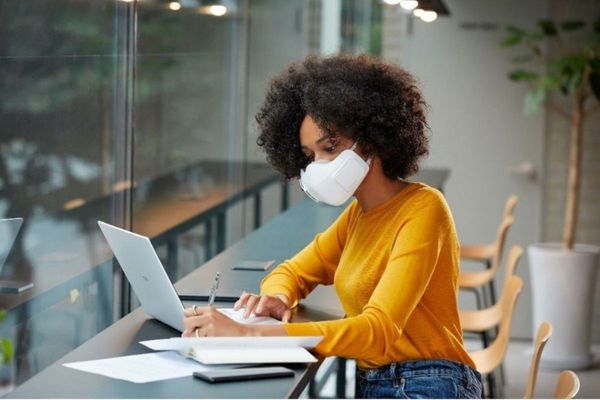