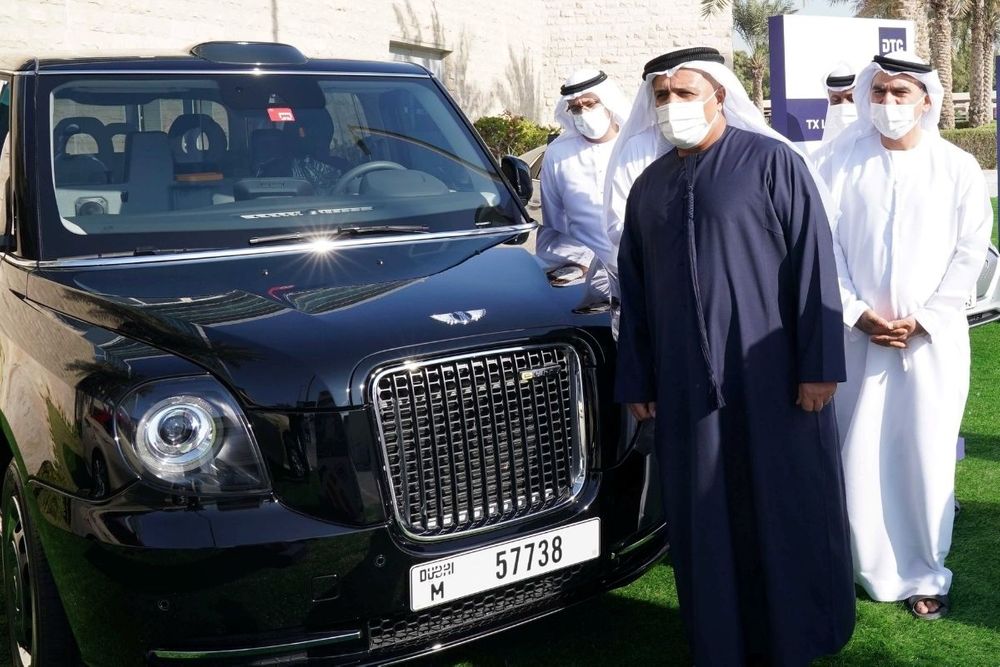 His Excellency Mattar Mohammed Al Tayer, Director-General, Chairman of the Board of Executive Directors of the Roads and Transport Authority (RTA) announced that the Dubai Taxi Corporation (DTC) would launch the London Taxi version service using hybrid (electricity and fuel) cabs. The new taxi is characterised by a semi-curved shape and black colour that mimic the iconic London Cab operating in the British capital. The DTC will start trialling the vehicle this February and the service will be available at the Dubai International Airport.

Al Tayer made this statement during a visit to the DTC where he reviewed the performance indicators of the Corporation in 2020 as well as the projects to be undertaken this year.

He was briefed on the interior features of the London Taxi, which has a unique and roomy interior that offers riders a wide space and six seats in a separate cabin. The design serves the needs of people of determination as well. The taxi is fitted with a satellite-based navigation system, voice command system, forward-collision warning system, blind-spot monitoring system and lane departure warning system in addition to a WIFI network.

Al Tayer was also briefed on the technical features of the London Taxi. It has a dual engine for better control of the vehicle under different climate conditions. It also has accelerated braking system and a battery that just needs 30 minutes to recharge using the fast charging feature, and three hours using the regular charging system.

He also reviewed DTC’s efforts in using big data and artificial intelligence to enhance the smart control of vehicles. Taxis have been fitted with modern devices to curb the malpractices of drivers. These include a system to stop the vehicle by the control centre in emergencies, a backup tracking system, and vehicle distribution and scheduling system. DTC started to use big data to operate taxis in high-demand areas. The system was applied to the Al Quoz and Mina Rashid stations and contributed to raising the operational efficiency of the two stations by 83% at peak times. It also increased DTC’s market share from 22% to 50% at the Al Quoz, and from 36% to 46% at Mina Rashid. It intends to expand the use of big data to include Dubai airports, Muhaisnah, Jebel Ali and Al Maktoum Airport.

Al Tayer was briefed about Tawseel initiative, part of the corporate agility initiatives for developing new services. Last March, DTC used Tawseel Delivery Service in collaboration with the first and last-mile challenge companies and cooperative societies via smart apps. About 220 vehicles were engaged in the project and the number of transactions delivered reached 141 thousand transactions by the end of last year. DTC contracted with 12 companies and entities to deliver orders to clients.

Al Tayer was also briefed on the virtual control centre initiative, which uses future technologies and a mixed-reality command and control application. The centre generates a three-dimensional map of the current operational status of Dubai Taxi fleet along with taxi performance indicators. The system can give direct orders and make adjustments using hand gestures, and provide all data in a single view to facilitate the decision-making. It will also increase the number of productive trips, thanks to the knowledge of demand spots and the smart routing capabilities of the fleet.

At the end of the session, Al Tayer stressed the importance of broadening the scope of using artificial intelligence and smart systems in taxis. He pointed out that such a drive would enhance operational efficiency and bring happiness to riders. It would also boost the integration between transit systems and ease the movement of public transport riders to their final destinations. He concluded by calling for applying corporate agility and innovative concepts to leverage DTC’s activities and services to clients and the community. 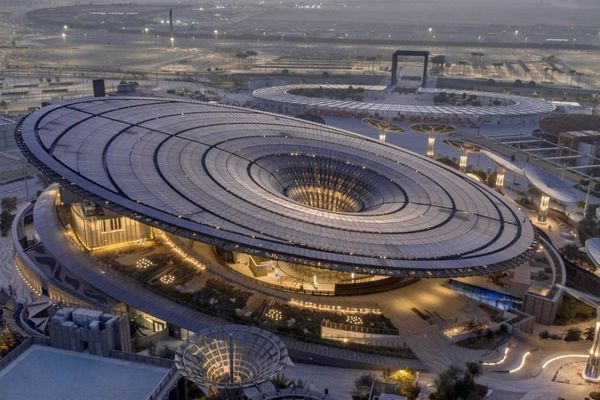 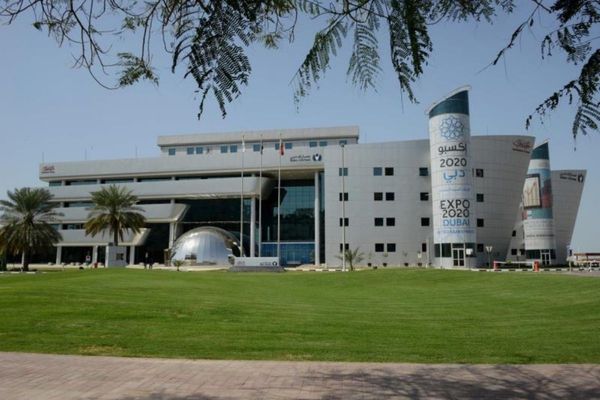