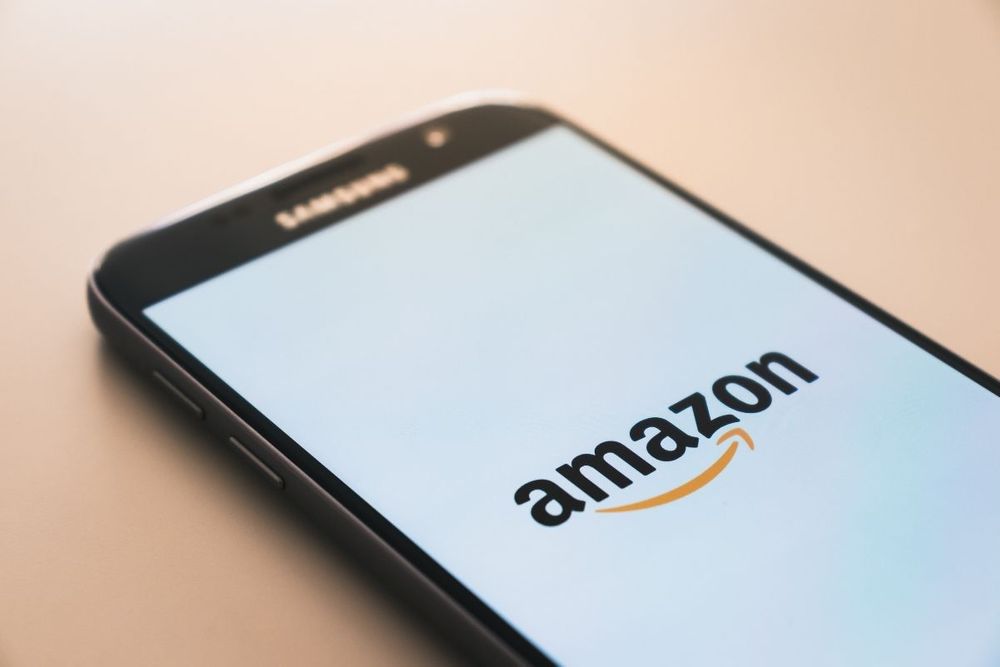 Amazon has now invested in 6.5 GW of wind and solar projects that will enable the company to supply its operations with more than 18 million megawatt hours (MWh) of renewable energy annually. This is enough to power 1.7 million U.S. homes for one year. These projects will supply renewable energy for Amazon’s corporate offices, fulfillment centers, and Amazon Web Services (AWS) data centers that support millions of customers globally. They will also help advance Amazon’s goal to reach net-zero carbon emissions across its business by 2040. Part of that commitment is powering Amazon’s infrastructure with 100% renewable energy, and the company is now on a path to achieve this milestone by 2025, five years ahead of the initial 2030 target.

“Amazon is helping fight climate change by moving quickly to power our businesses with renewable energy. With a total of 127 solar and wind projects, Amazon is now the biggest corporate buyer of renewable energy ever. We are on a path to running 100% of our business on renewable energy by 2025 — five years ahead of our original target of 2030. This is just one of the many steps we’re taking that will help us meet our Climate Pledge. I couldn’t be more proud of all the teams across Amazon that continue to work hard, smart, and fast to get these projects up and running.”

The 26 new wind and solar projects announced today are located in Australia, France, Germany, Italy, South Africa, Sweden, the U.K., and the U.S. The new projects are Amazon’s first in France, Germany, Italy, and South Africa. In the U.S., Amazon has now enabled wind and solar projects in California, Delaware, Illinois, Indiana, Kansas, Kentucky, Nebraska, North Carolina, Ohio, Texas, and Virginia. Amazon has a total of 127 renewable energy projects globally, including 59 utility-scale wind and solar renewable energy projects and 68 solar rooftops on fulfillment centers and sort centers around the globe.

“Private sector investment is essential to scaling renewable energy at the pace necessary to drive global climate action. The U.S.-based projects alone make Amazon’s announcement 270% larger than the largest corporate procurement announcement from a single off-taker to date, and showcase the company’s leadership and commitment to a clean and prosperous energy future.”

“On behalf of the renewable sector, we applaud Amazon for its unprecedented contribution to the renewable energy transition this year. With an impressive 35 major new renewable projects in 2020, Amazon deserves tremendous credit for its leadership in the global shift to renewable energy. Procuring more than 4,000 MW of new renewable power in a single year is an incredible achievement, and it marks big progress toward Amazon’s goal of being powered by 100% renewable power. We are immensely grateful to Amazon for their efforts to help us stay within shouting distance of the greenhouse gas emission reductions scientists say are needed to avoid the worst impacts of climate change.”

Last year, Amazon and Global Optimism co-founded The Climate Pledge, a commitment to reach the Paris Agreement 10 years early and be net-zero carbon by 2040. The pledge now has 31 signatories, including Unilever, Verizon, Siemens, Microsoft, and Best Buy. To reach its goal, Amazon will continue to reduce emissions across its operations by establishing a path to power its operations with 100% renewable energy, five years ahead of the company’s initial target of 2030; delivering its Shipment Zero vision to make all shipments net-zero carbon, with 50% net-zero carbon by 2030; and purchasing 100,000 electric delivery vehicles, the largest order ever of electric delivery vehicles. For more information, visit https://sustainability.aboutamazon.com/. 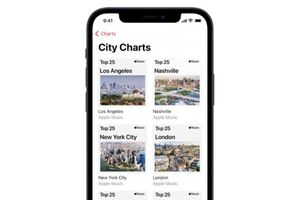 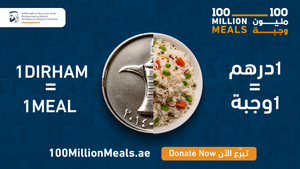 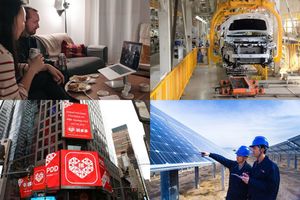 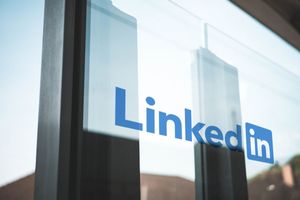 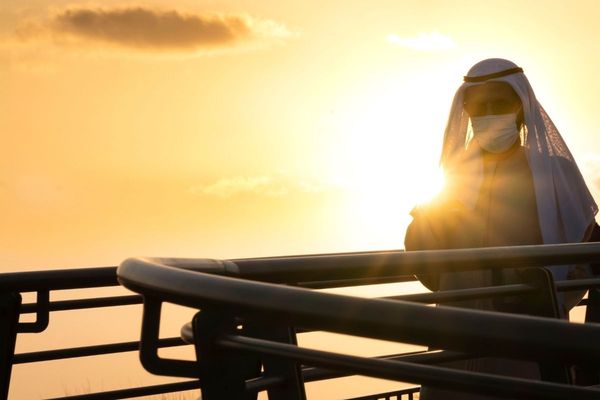 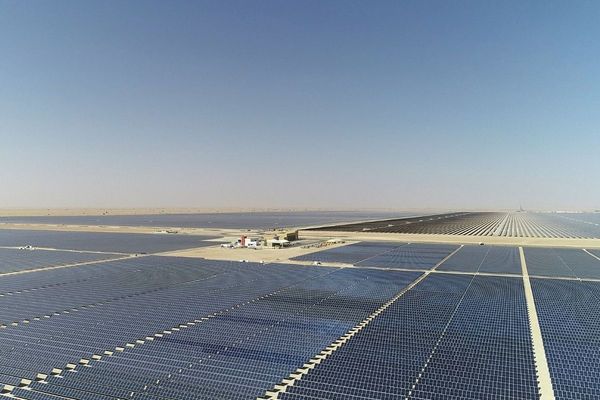