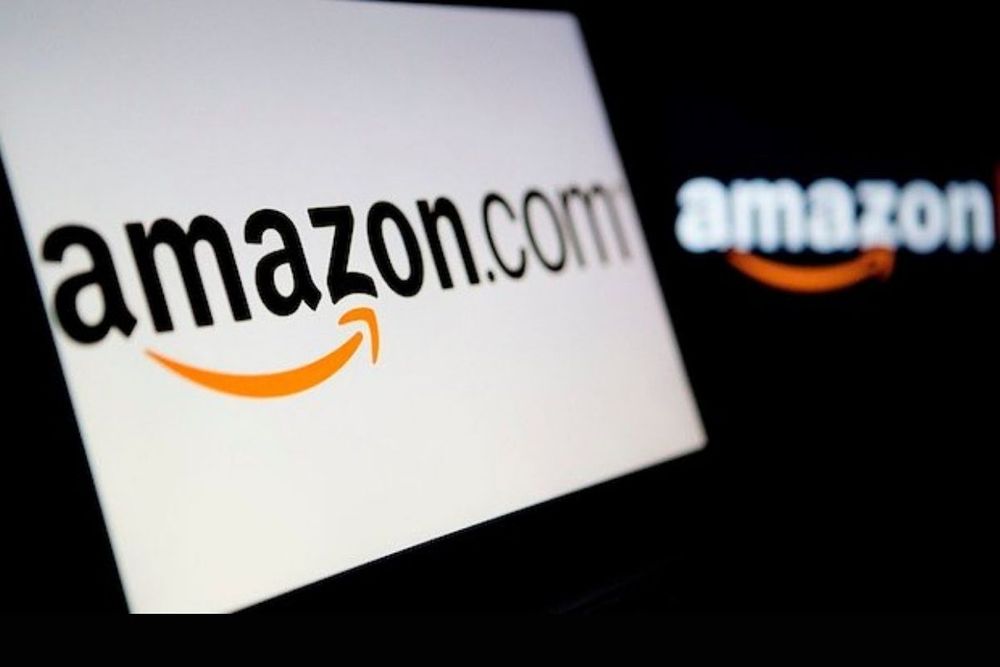 Amazon is developing a bevy of new devices and services as it delves into additional markets, including a larger Echo with a wall-mountable screen, a TV sound bar, more advanced car technology and wearable gear.

The company is planning a large Alexa-controlled Echo with a roughly 15-inch display, codenamed Hoya, that can either be mounted on a wall or placed on a table with a stand, according to internal documents and people familiar with the matter. The device is designed to be a smart-home control panel for activating appliances, lights and locks. It also could serve as a window into the status of inbound Amazon packages. And the product will have a user interface that can show widgets for weather, timers, calendar appointments and photos.

Amazon is designing the device to appeal to users in the kitchen, letting them view recipes or watch cooking how-to videos. Like other Amazon products, it will also run third-party video streaming apps such as Netflix.

Outside of its Alexa division, Amazon has been working on a home robot codenamed Vesta for several years. The robot, which uses the Alexa interface, was conceived as a security tool. But that focus has shifted as Amazon’s Ring lineup, which began as a smart doorbell, solidifies its role as the company’s main security offering. Amazon announced a Ring-branded flying security camera drone last year, and now it’s harder to tell where the robot fits in.

If the device does ultimately launch, it’s likely to be a low-volume item with a high price: Some early versions were expected to cost around $1,000. Several months ago, Amazon began testing prototypes inside employee homes. One version had a roughly 7-inch display, while another had a 10-inch screen that could adjust on its own. It would follow a user around and could remind them of upcoming calendar events. The computer vision technology was seen as effective, being able to map out a home’s layout accurately. However, it lacks arms and can’t use stairs.

Amazon has also eyed a sound bar for TVs — a long, horizontal device for beaming sound across the room. The company had originally planned to release it in 2021, but it’s now unlikely to meet that shipping timeline.

There are already several third-party sound bars with Alexa support, but Amazon sees room for its own spin on the concept. Amazon has been working on a version with a front-facing camera. The product, codenamed Harmony, also would let customers take video calls from their TVs — similar to Facebook’s portal product — according to internal documents.

The company is also planning a larger push into the automotive space. Amazon is working on a second-generation model of its Echo Auto technology codenamed Marion. The current product, which has been panned by some consumers, pairs with a smartphone over Bluetooth and lets you access Alexa through a car’s speakers using the device’s microphones. The updated version will have a new design and may be able to charge a user’s device with inductive technology.

Amazon is forging closer relationships with carmakers as well. The company recently launched a deep partnership with Ford Motor to embed Alexa in 700,000 cars this year. That system lets a user access Alexa directly from the dashboard entertainment system without needing a phone, downloading an app or pressing a button.

Amazon is also weighing a larger wearables push beyond its recently launched Halo fitness tracker. The company has internally discussed a slew of new offerings, including a model geared toward kids and another for senior citizens that would detect when they fall and monitor activities.

The company has explored building an Alexa-powered karaoke microphone codenamed Jackson and planned to release the device this year. But the team working on that product has been disbanded. Amazon has also looked into adding a suite of health sensors to its devices, along with baby-monitoring features. The company has discussed using ultrasound-based sensors to track temperature, sleep and snoring, and breathing quality. And it has explored features that would help users cope with hearing disabilities.

Amazon is also discussing major changes to the underpinnings of its devices. It has a team working on new custom chips for future versions of the Echo and is looking to better align its software across its multiple device categories.

Fully dedicated processors could help improve artificial intelligence and may be a step up from the technology it’s developed with MediaTek, that company has supplied chips that include elements for processing, which Amazon calls AZ1.

Apple which has designed its own main processors since 2010, launched a so-called neural engine component for AI tasks in 2017. Since then, Alphabet’s Google has introduced a similar chip for its Pixel phones. And chips are already a major area of focus for the Amazon Web Services cloud division, which has been embedding custom processors in its server racks for years.

Another focus is getting products to work together more smoothly. Amazon is looking to better align its Alexa and Fire TV operating systems to help integrate its Echo and TV devices. 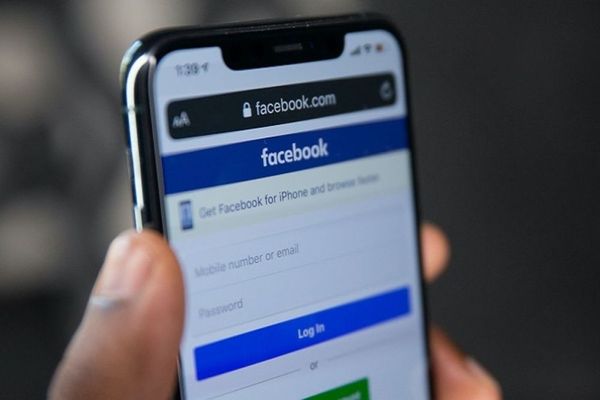 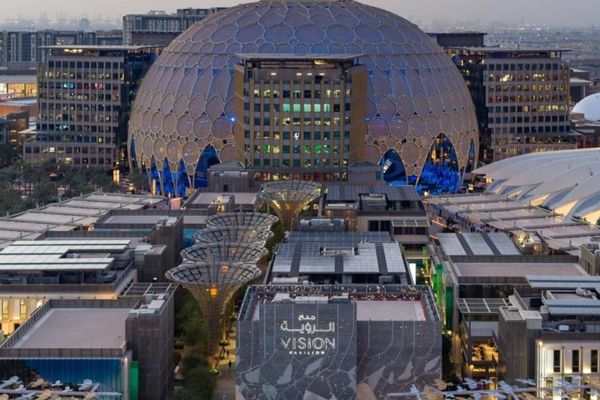