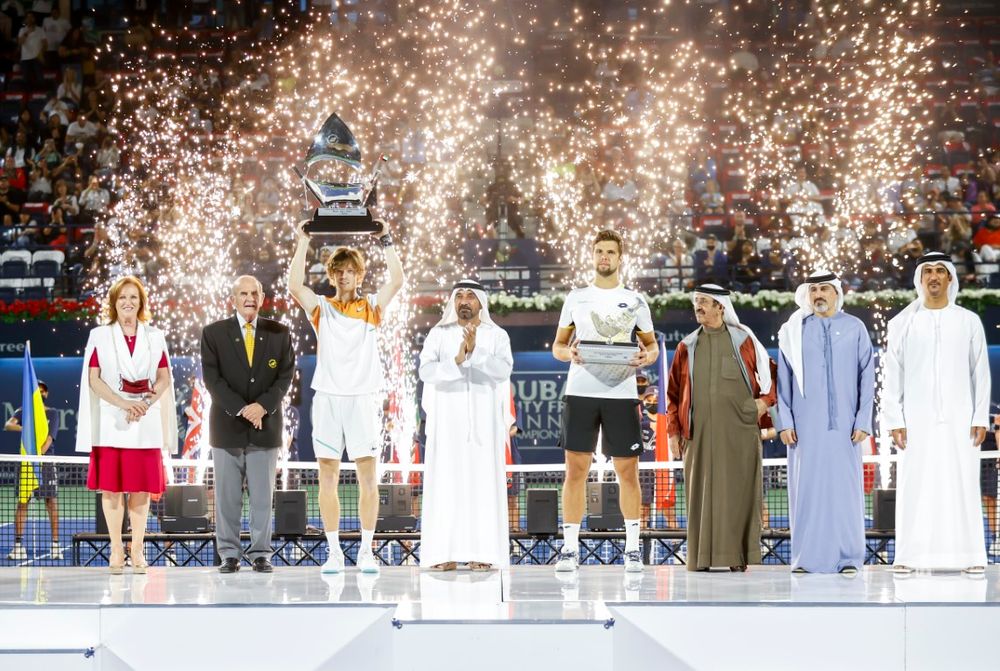 Andrey Rublev ended the inspiring run of qualifier Jiri Vesely 6-3 6-4 in the final of the Dubai Duty Free Tennis Championships on Saturday to win his second title in only two weeks.

The doubles final saw Tim Puetz and Michael Venus needing almost two hours to overcome Nikola Mektic and Mate Pavic 6-3 6-7 16-14. It was the second Dubai title for Venus after he won in 2020 with John Peers, and the second straight year that Mektic and Pavic finished as runners-up.

"We have enjoyed not only a highly entertaining final but a fantastic week that has celebrated the 30th year of the Dubai Duty Free Tennis Championships in the best possible way,"

"Every day has produced great drama and so many matches have been decided only in the final moments, and it is with great pleasure that we not only congratulate Andrey Rublev on his wonderful victory but Jiri Vesely too for his successful week in overcoming such strong opposition to reach today’s final. We wish both of them well in the weeks and months ahead and look forward to welcoming them back to Dubai in 2023.

"And not only did we enjoy so many closely-fought matches in the singles, but the doubles final too was full of drama in which both teams had the chance of taking the title. We congratulate Tim Puetz and Michael Venus on their fine victory and Nikola Mektic and Mate Pavic for their excellent week." 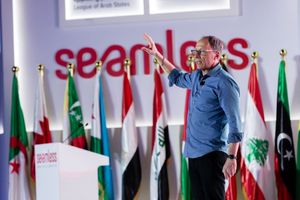 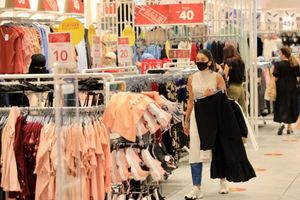 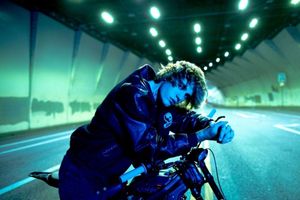 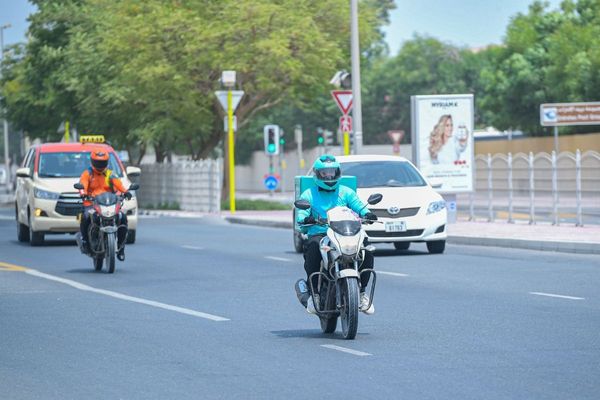 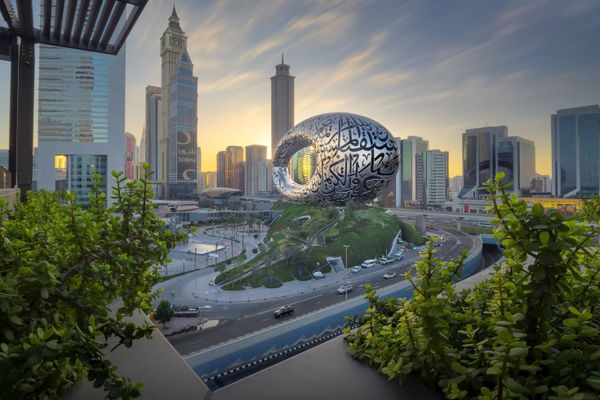