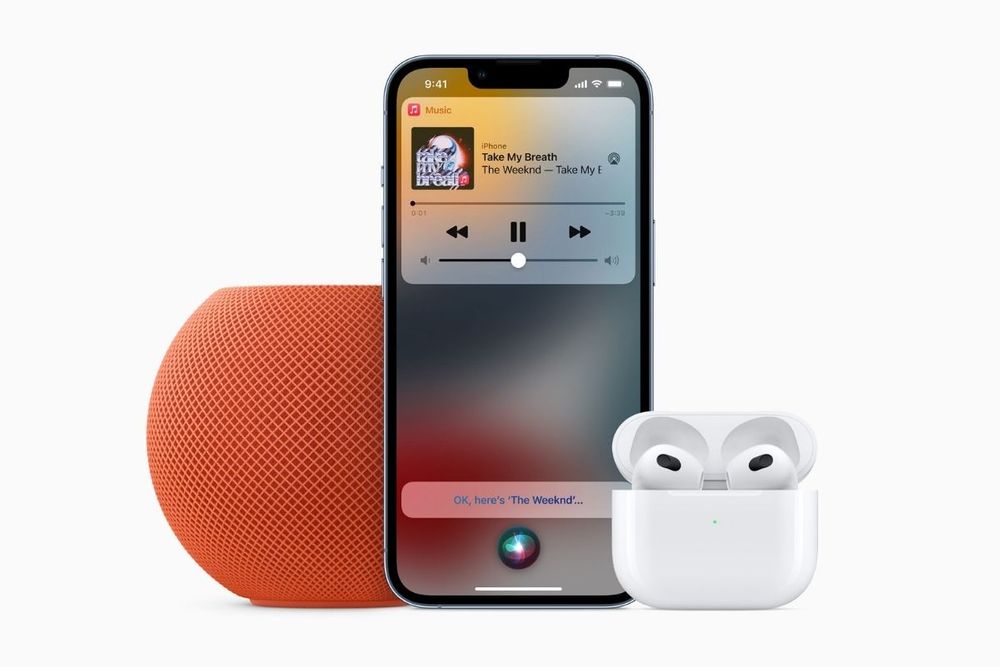 The new music experience, designed exclusively for Siri, is just $4.99 per month

“Apple Music and Siri are natural partners and already work seamlessly together,” said Oliver Schusser, Apple’s vice president of Apple Music and Beats. “With Siri actively used on hundreds of millions of devices worldwide, we are thrilled to add this new plan that delivers an effortless music experience just by using your voice and makes Apple Music accessible to even more people around the world.”

Apple Music is also adding hundreds of new mood and activity playlists created by Apple Music’s editorial experts that are fully optimized just for voice. Subscribers can ask Siri to “Play the dinner party playlist,” “Play something chill,” or even “Play more like this” for a truly personalized music experience. These new playlists are available to every subscriber of any Apple Music plan — and make using Apple Music, together with Siri, even better. Subscribers to the Apple Music Voice Plan will also have access to Apple Music’s entire lineup of playlists, including favorites like New Music Daily, Rap Life, Today’s Hits, Today’s Country, A-List Pop, R&B Now, and more.

Apple Music Voice Plan subscribers will get a customized in-app experience with suggestions based on the listener’s music preferences and a queue of recently played music through Siri. Within the app there will also be a dedicated section called “Just Ask Siri” where subscribers can learn tips to optimize Siri for Apple Music. 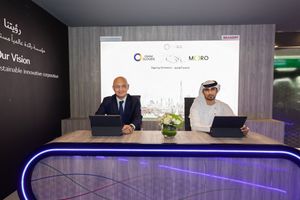 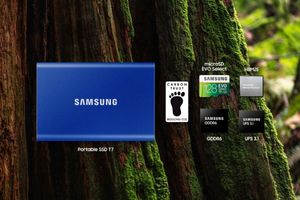 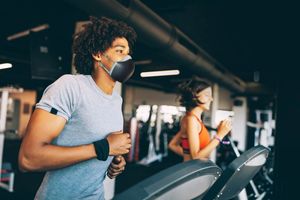 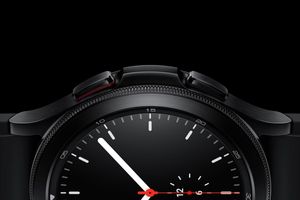 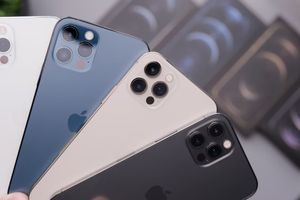 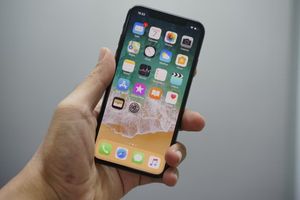 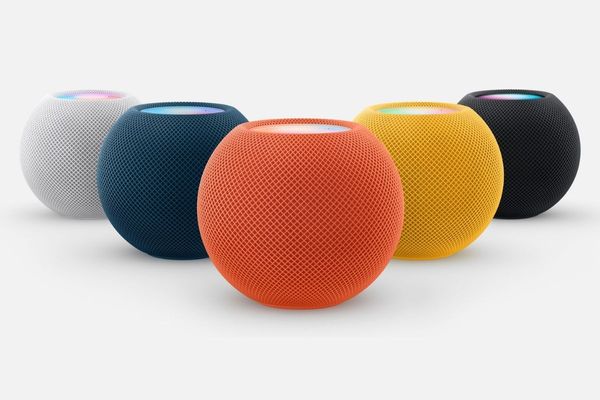 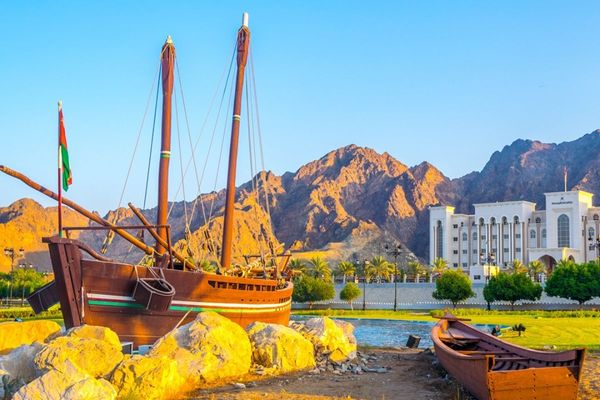