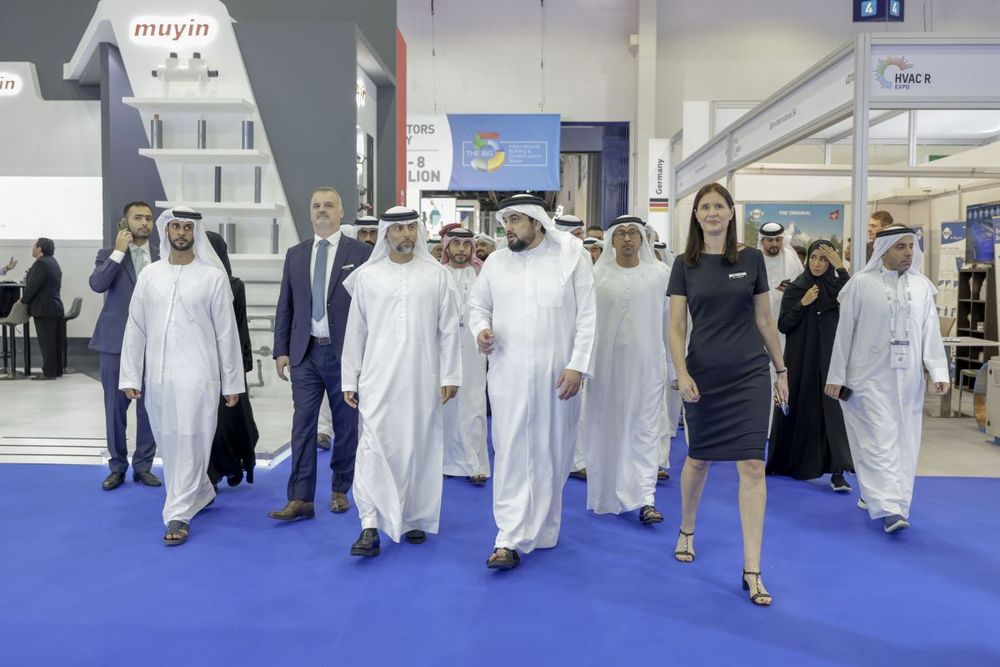 His Highness Sheikh Ahmed bin Mohammed bin Rashid Al Maktoum, Chairman of the Dubai Media Council, today opened the 43rd edition of the Big 5, the largest and most influential construction event in the Middle East, Africa and South Asia, at the Dubai World Trade Centre.

Speaking on the occasion of the opening, His Highness said,

"major international events held in Dubai like the Big 5 play a major role in boosting growth opportunities in their respective industries locally, regionally and globally".

"With the remarkable success of Expo 2020, which featured more than 190 nations and attracted 24 million visitors, Dubai has grown in stature as a leading venue for global events",

His Highness highlighted the role of the Big 5 exhibition in bringing together various stakeholders to address the challenges facing the construction industry and explore ways to make the world’s cities environmentally friendly. The event supports the UAE’s target of achieving net-zero emissions by 2050 and the growth of the circular economy in the region and beyond, His Highness said.

Sheikh Ahmed bin Mohammed also said the Big 5 has emerged as a global platform for major companies, institutions, and investors in the construction, building and facilities management sectors to discuss how they can shape a new future for the industry. More than 2,000 participants from 60 countries are taking part in the event this week, which hosts 20 national pavilions. The event is set to attract over 55,000 attendees.

His Highness started his tour of the event by visiting the Greek pavilion where he was welcomed by Antonis Alexandridis, Ambassador of the Hellenic Republic to the UAE. At the Italian pavilion, His Highness was welcomed by Giuseppe Finocchiaro, Consul General of Italy in Dubai. HH Sheikh Ahmed also visited the German and Saudi pavilions, and the stands of Gulf Extrusions and Dubai Municipality. 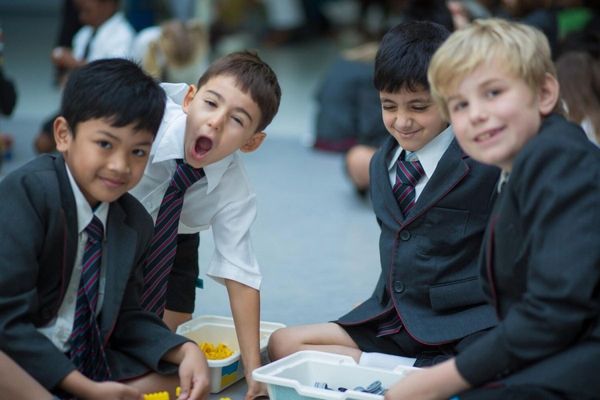 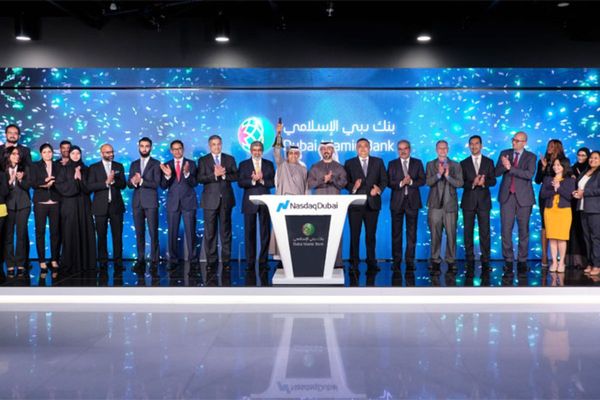