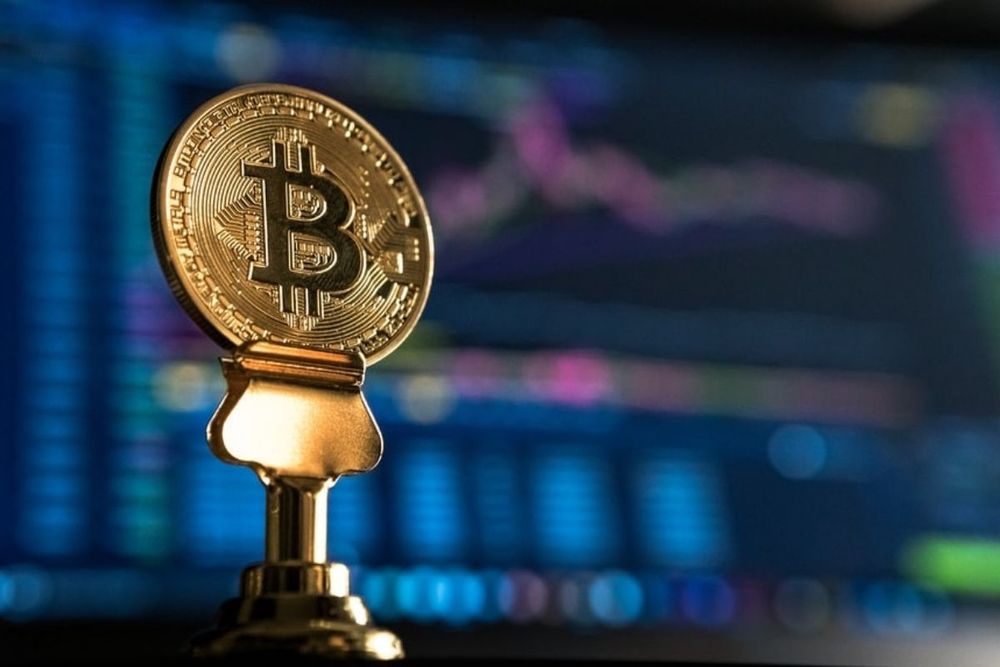 Bitcoin Latinum (LTNM), is the next generation, insure, asset backed cryptocurrency ready to revolutionize digital transactions, announced it has officially been pre-listed on Binance.com

Pre-listing on Binance will now make it accessible for live, up to the minute market research, trading data, and token performance. Binance is one of the world's largest exchanges for buying, selling, and trading cryptocurrencies. It boasts 28.6 million users, with its 2021 exchange volume skyrocketing to $7.7 trillion.

Monsoon Blockchain, Bitcoin Latinum's lead developer, has announced LTNM will also list on Bitmart ($1.6 billion in daily volume), and 10 additional global exchanges by the end of 2022. Bitcoin Latinum can be researched on Binance, CoinBase, Coin Market Cap, and Coin Gecko.

Bitcoin Latinum recently announced a partnership with A-list music artist Quavo of the world-renowned group Migos, to launch Cyber Yachts NFT's. As a cornerstone of Monsoon Blockchain's strategic plans to further the mass adoption of Bitcoin Latinum, the company has been forging global partnerships with corporations and influencers.

Unico, in partnership with Bitcoin Latinum, launched an NFT marketplace called UnicoNFT that features thousands of digital artworks and will include the new collections of Quavo-branded Cyber Yachts. In addition, OSO ATM will launch 100,000 Bitcoin Latinum ATMs across the United States, and The h.wood Group will accept LTNM across the company's diversified portfolio of upscale nightlife and restaurant venues.

Unlike other crypto assets, LTNM is insured, and backed by real-world and digital assets. Its asset backing is held in a fund model, so that base asset value increases over time. It accelerates this asset-backed funds growth by depositing 80% of the transaction fee back into the asset fund that backs the currency. 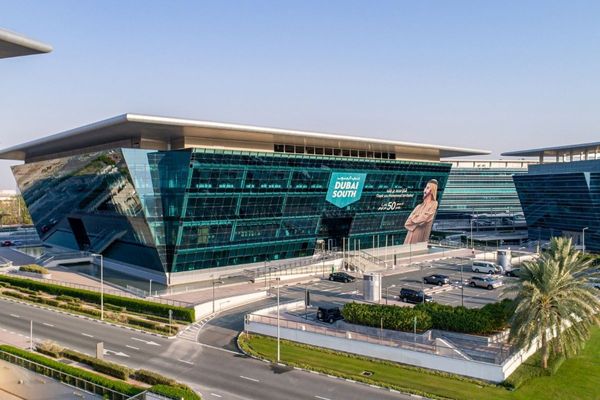 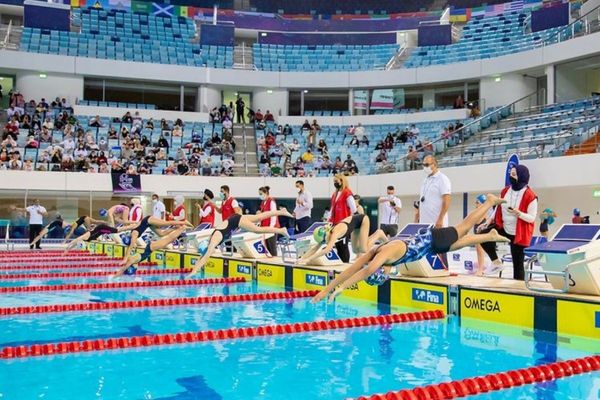 12+ Sports Events Set To Take Place in Dubai this Weekend