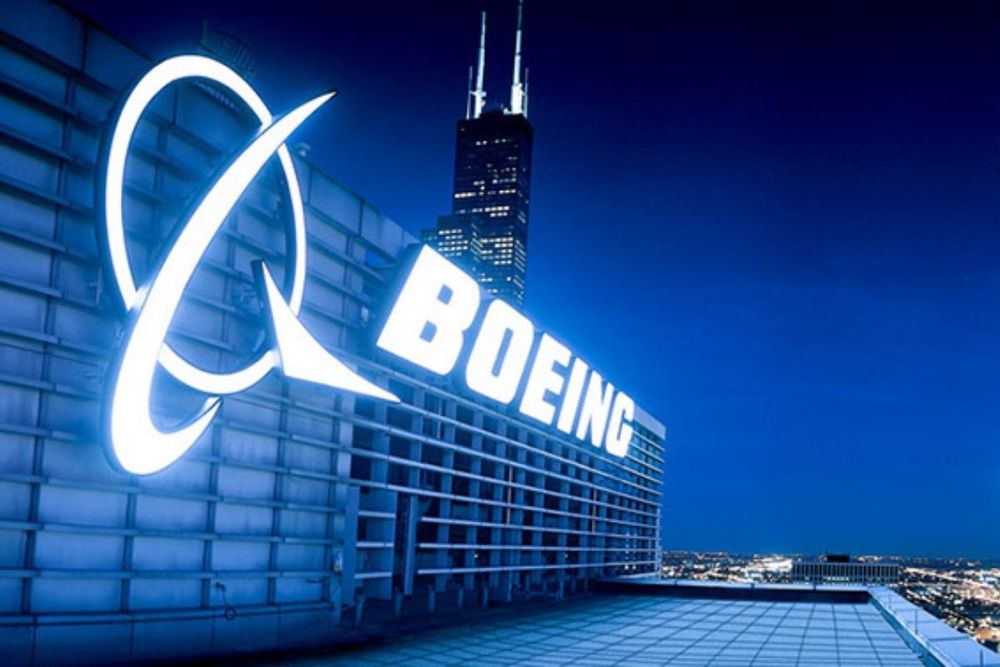 Boeing is hiring the three biggest US cloud-computing companies – Amazon.com, Microsoft and Alphabet’s Google to help with a digital makeover aimed at giving its airplane designers and software developers more tools.

The multiyear agreements are intended to upgrade the company’s current system of hosting and maintaining software applications through a network of servers, which can be difficult to maintain, the Chicago-based manufacturer told employees Wednesday. Boeing plans to shift hundreds of applications to the cloud, where they’ll be stored and maintained in the tech giants’ data centers.

The manufacturing titan is rebooting its technology to help address quality lapses and production gremlins that drive up costs of developing new aircraft. The planemaker is investing in tools such as digital twins – virtual replicas of actual hardware – to model both the performance of its new aircraft concepts and the assembly lines that would build them.

“These partnerships will strengthen our ability to test a system — or an aircraft — hundreds of times using digital twin technology before it is deployed,”

Boeing didn’t disclose the financial terms of the new arrangement. The information had reported last year that Amazon Web Services, Google Cloud and Microsoft’s Azure were competing for a contract worth more than $1bn over several years.

Boeing is the latest big tech customer to split its business among multiple cloud providers, eschewing a centralised approach promoted by Amazon. That company, which leads the cloud market, urges customers to go ‘all in’ on AWS. Microsoft and Google, the number 2 and number 3 US-based providers, advocate a ‘multicloud’ approach of the sort Boeing is taking.

Boeing has already worked with the companies on a limited basis and will avoid disrupting existing cloud-supported products by keeping all three on board, a spokeswoman said. While the manufacturer eliminated 600 jobs when it outsourced its information-technology infrastructure to Dell Technologies last year, it doesn’t plan to lay off workers with the latest pacts. 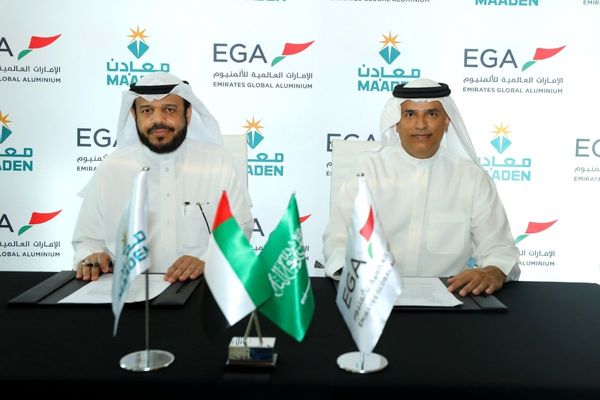 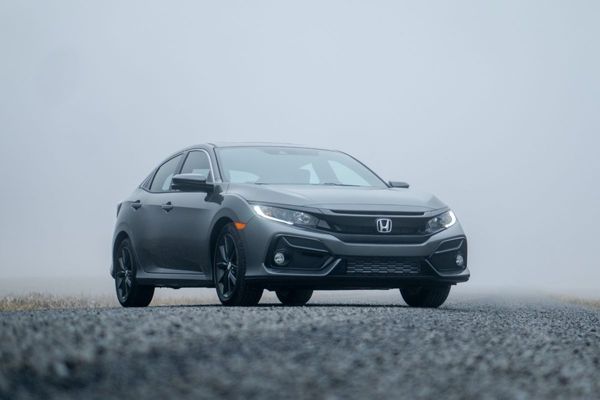