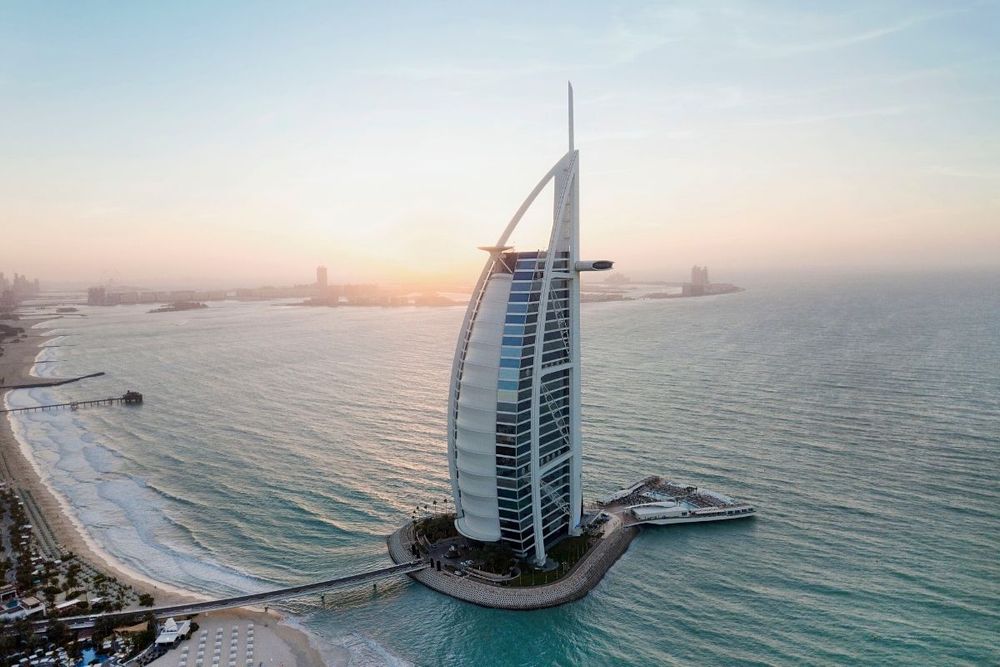 The NFT ticket will give access to watch Global Titans Dubai live online on May 14th, where an epic night of boxing on the helipad of the iconic Burj Al Arab Jumeirah hotel. The spectacular event boasts an explosive line-up including star champions Floyd Mayweather, Anderson Silva and many more.

A landmark moment for international sports, fans buying the NFT will also acquire a special Global Titans NFT ticket, that is highly collectable. More than an event ticket, NFT technology provides buyers with unique features such as future access, rewards and more – all that increase the value of its ownership long after the event.

Developing special technologies, ROQUMedia and Yakomoz Events, the founders of Global Titans, have teamed up with Web3 experts, MintGate for this NFT. Buyers will be able to watch the livestream of these inaugural fights directly from anywhere in the world without requiring access codes or passwords. NFT owners can simply connect their crypto wallets (such as MetaMask) for instant access.

Additionally, owners of this NFT will be able to unlock Limited Edition 3D collectibles, special video content and official media from the event.

“MintGate is hyper-focused on making digital ownership accessible to anyone in the world,"

"To further this mission, we launched a revolutionary way to purchase a NFT directly with a credit card,”

“For many people, this will be the first time they will buy an NFT. We made sure to provide them with great value, by including exciting digital assets that can be traded and combined to watch the Floyd Mayweather fight livestream online. The live event on May 14th will be known as an international turning point where live sports and entertainment embraced the next generation of technology. The PPV tickets use the Polygon Blockchain & MATIC, as this offers fans the lowest gas fees, making them significantly more environmentally friendly.” 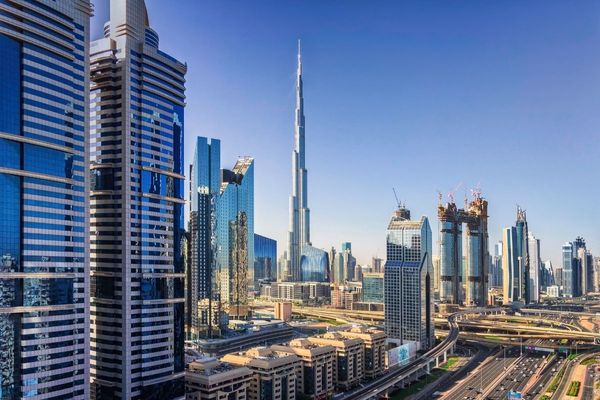 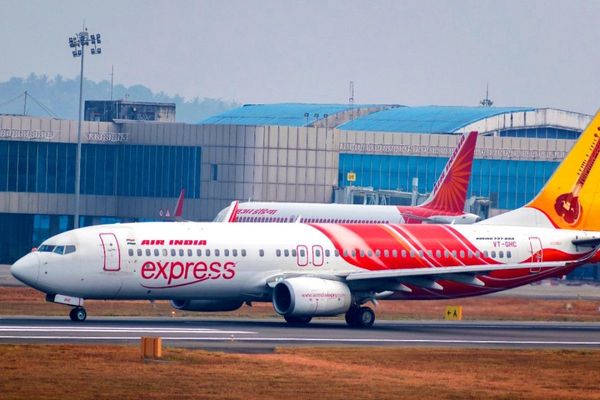 UAE-IND Travel: Flights to be diverted due to DXB runway closure