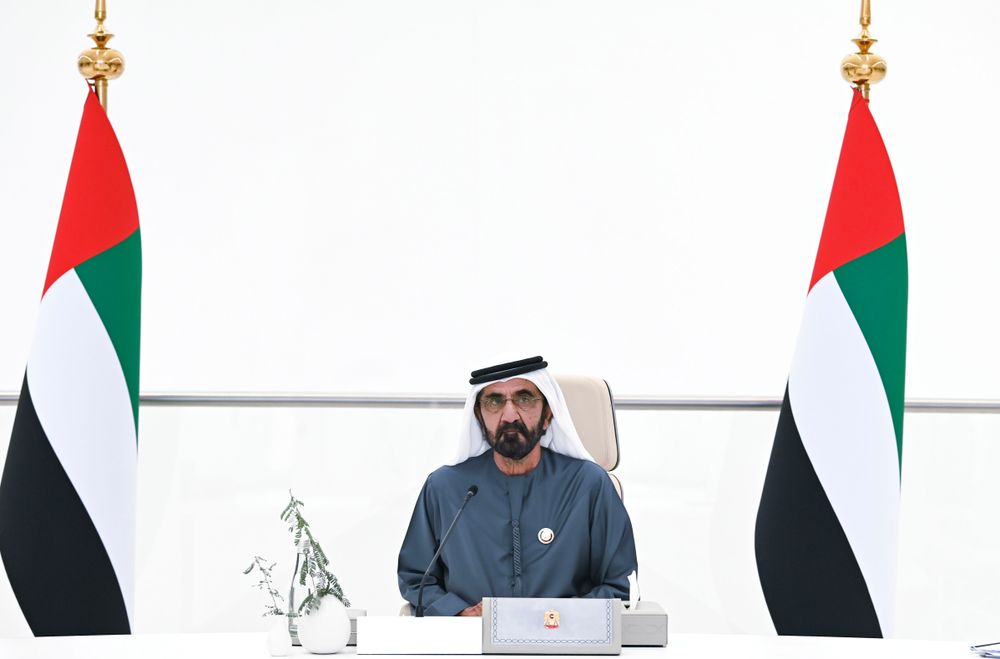 Chaired by His Highness Sheikh Mohammed bin Rashid Al Maktoum, Vice President, Prime Minister of the UAE and Ruler of Dubai, the UAE Cabinet approved a new policy of housing loans programme, according to a mechanism that ensures covering all expected requests for the coming years, in order to reduce the waiting period.

"We approved the formation of the "Emirates Council for Balanced Development" chaired by Sheikh Theyab bin Mohamed bin Zayed Al Nahyan. The council goal is to develop plans, implement projects, and build government-private partnerships. It aims to develop the UAE’s regions, providing opportunities for citizens and a better future for children. I am optimistic about Theyab bin Mohammed and the youth’s energy."

"Citizens will remain the priority and the government will support them continuously in housing, development, education and economic and labor opportunities. The Government role is to establish a balance between our rapid economic growth and providing a better life for our citizens.

"Today at the Cabinet meeting, we also approved a number of international economic, security and environmental agreements and an institutional ecosystem to promote tolerance and coexistence."

The Cabinet approved a new policy of housing loans programme, according to a mechanism that ensures covering all expected requests for the coming years, in order to reduce the waiting period.

The Cabinet approved a new policy for the classification of businesses in the private sector, according to a specific mechanism that enhance the flexibility and competitiveness of the labor market and continuously supporting the growing economic system in the country.

The Cabinet also adopted a decision to update the conditions and controls for classifying the occupational levels of employment in the labor market, to enhance competitiveness of the labor market in the country. Employment will be classified according to the nine occupational levels according to the International Standard Classification of Occupations (ISCO) issued by the International Labor Organisation.

The Cabinet approved a decision regarding providing protection for labor rights in the UAE’s labor market. It aims to ensure developing integrated system for alternatives to employment insurance, contributing in protecting labor rights, providing more feasible benefits for employment and reducing the financial burden on many establishments, in order to enhance the UAE’s global competitiveness in the field of protecting workers' rights.

The meeting approved a resolution to form the Emirates Council for Balanced Development, chaired by H.H. Sheikh​ Theyab bin Mohamed bin Zayed Al Nahyan, Chairman of the Abu Dhabi Crown Prince’s Court and member of the Abu Dhabi Executive Council. The Council will oversee the management of projects, coordinating with relevant ministries and local authorities on regions development plans, following up the implementation of initiatives, and approving the proposed areas of partnership with the private sector, especially national companies.

As part of enhancing and attracting more investments in the health sector, the UAE Cabinet approved a change in the Federal Law on Medical Products, Pharmacies, the Profession of Pharmacy, and pharmaceutical facilities to support the competitiveness of the sector worldwide, and expanding the scope and areas of work of pharmaceutical companies in the UAE.

During the meeting, the UAE Cabinet has adopted an Emirati ecosystem to promote principles of tolerance and coexistence in working environments of all institutions of both government and private sectors. This aims at implementing an institutional ecosystem, with first of its kind standard specifications, to set appropriate frameworks for adopting and benefiting from these concepts.

The UAE Cabinet adopted a series of Emirati Technical regulations in several production and services sectors, aiming at unifying legislations and specifications with GCC and different countries around the world.

Regarding the Regulatory Affairs, the UAE Cabinet approved the annual draft budget of the Emirates Investment Authority (EIA) for the fiscal year 2022. Also, the cabinet reviewed the request of the Federal National Council (FNC) to discuss the government policy of water security.

In terms of international affairs, the cabinet approved the decision to establish an embassy in the Kyrgyz Republic in the city of Bishkek, and to join the "Glasgow Leaders' Declaration on Forests and Land Use" and the "Global Methane Pledge". 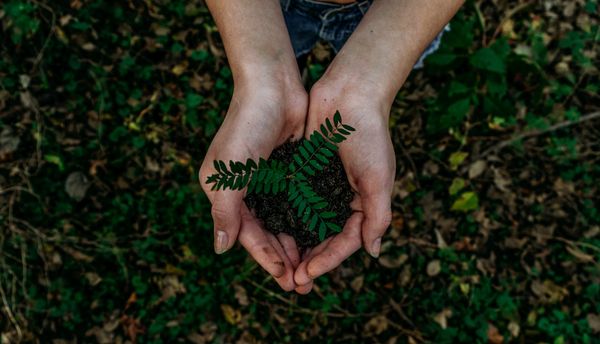 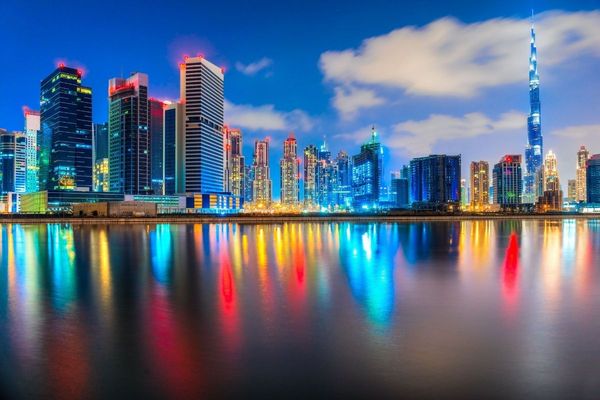