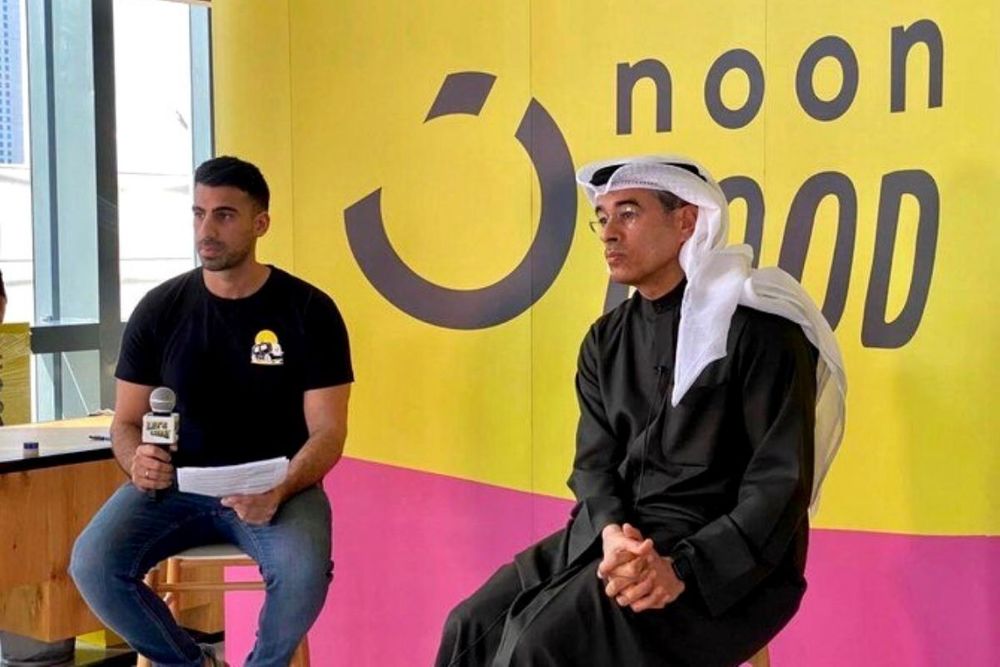 Less than a few hours after Mohamed Alabbar announced his digital platform Noon was launching into the competitive food delivery market and called on rival operators to reduce their commission rates in line with his plans for 15 percent, Dubai’s Careem announced a new zero percent commission structure.

Alabbar, the founder of Noon and chairman of Dubai’s Emaar Properties – the developer behind The Dubai Mall and Burj Khalifa – said restaurants were being “held to ransom” by rival aggregators during the coronavirus disease (COVID-19) pandemic, adding that some were charging up to 35 percent commission for delivery services.

He said Noon Food would operate a 15 percent commission and challenged rival operators to follow suit. “Do it tonight. Drop it and let’s compete on 15 percent … let’s serve the restaurants beautifully.”

Careem, the Dubai headquartered super app bought last year by Uber for $3 billion, announced on Tuesday it was launching a new pricing strategy for its food delivery business, which works with more than 1,000 restaurants, which it said had been in the planning stages for a number of months.

“The traditional commission model in food delivery has become unsustainable for restaurants, especially as deliveries have become a large percentage of their business,” Careem CEO and Co-Founder Mudassir Sheikha said in a statement.

Under the new model, Careem will operate a zero-commission structure and instead restaurants will pay a monthly fee. Careem has not yet disclosed what the monthly fee will be or how it will be calculated.

What Careem provides restaurants; discoverability, delivery, payment and care, doesn’t change whether an order is 50AED [$13.61] or 500AED. With our new model, Careem will accept what’s fair for our services so restaurants ultimately make more.”

Careem revealed that its new pricing model would have three parts. First would be a fixed monthly fee, second, a fee for the processing of all digital payments, and third, the actual cost of delivery minus what the customer had already paid would be charged to the restaurant.

Noon, which is backed by Saudi Arabia’s Public Investment Fund (PIF), said it had started on-boarding restaurants immediately, with a full rollout of services due to start in March in the UAE, and Saudi Arabia later in the year. 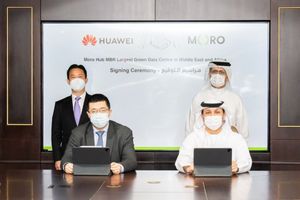 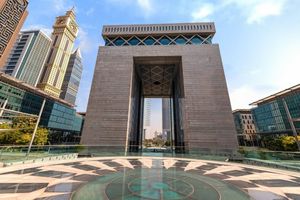 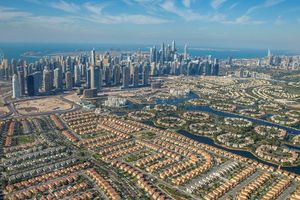 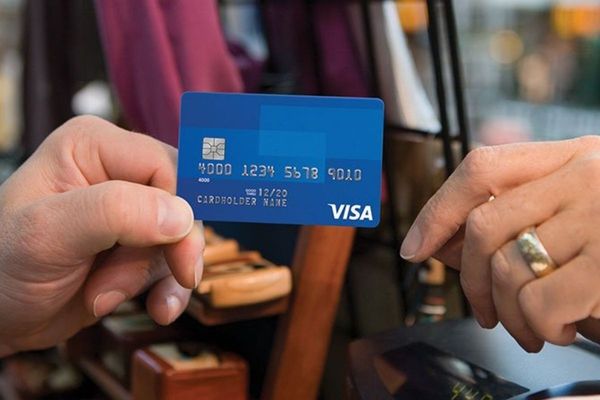 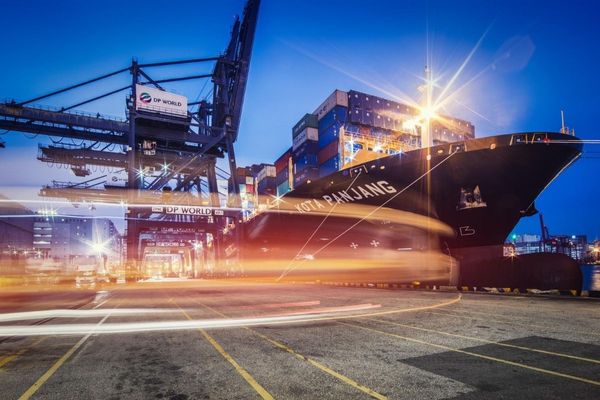