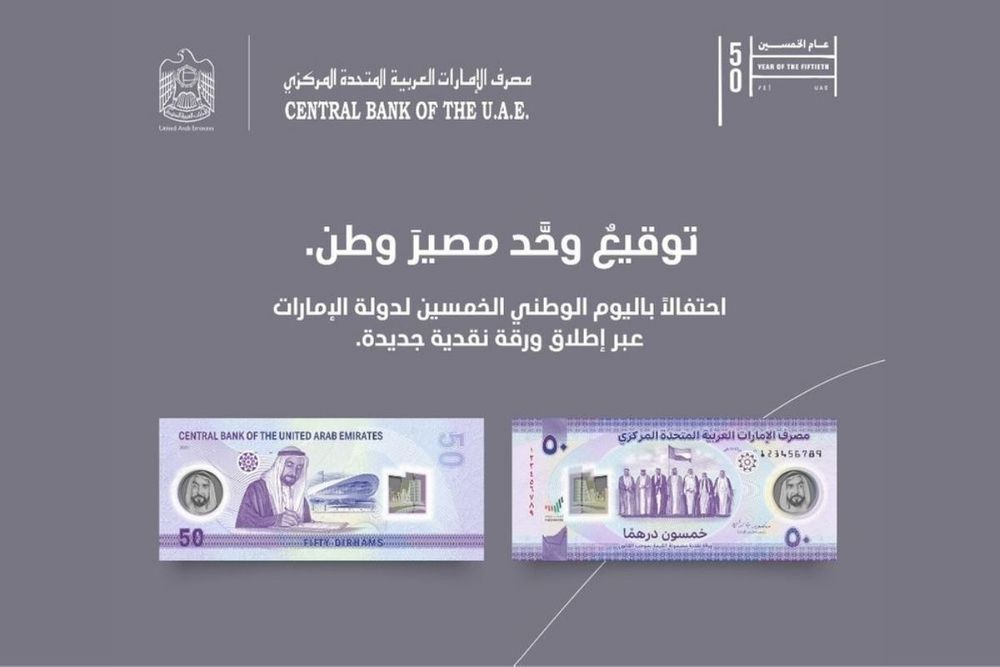 The Central Bank of the United Arab Emirates (CBUAE) has announced that the new AED50 polymer banknote is an official currency and to be used alongside the paper banknote of the same value, currently in circulation.

The new banknote has been distributed to banks and exchange houses, according the CBUAE statement.

The CBUAE had issued the banknote recently to mark the UAE's Golden Jubilee, and in honour of the Founding Father, the late Sheikh Zayed bin Sultan Al Nahyan, and the first generation of rulers of the Emirates, and their dedication and historical role in uniting the country.

The new banknote is made of polymer, which other central banks have found to be longer-lasting and more environmentally-friendly than paper banknotes. The design of this new banknote contains distinctive aesthetic characteristics, with different shades of violet, fluorescent blue marks of the UAE nation brand in the centre, and drawings and inscriptions created using advanced intaglio printing techniques. In this issue, the CBUAE was keen to maintain its consideration of all banknote users by adding prominent symbols in Braille to help blind and visually-impaired consumers to identify the banknote’s value. 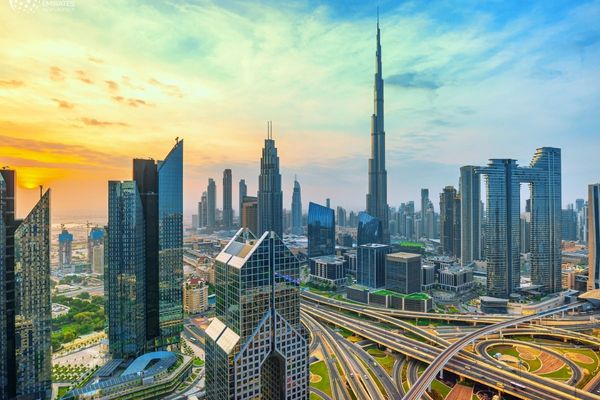 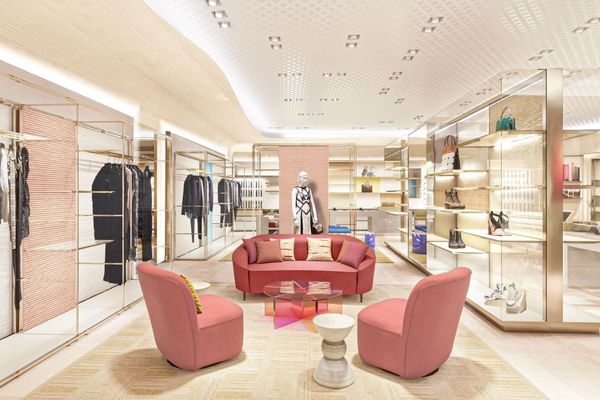