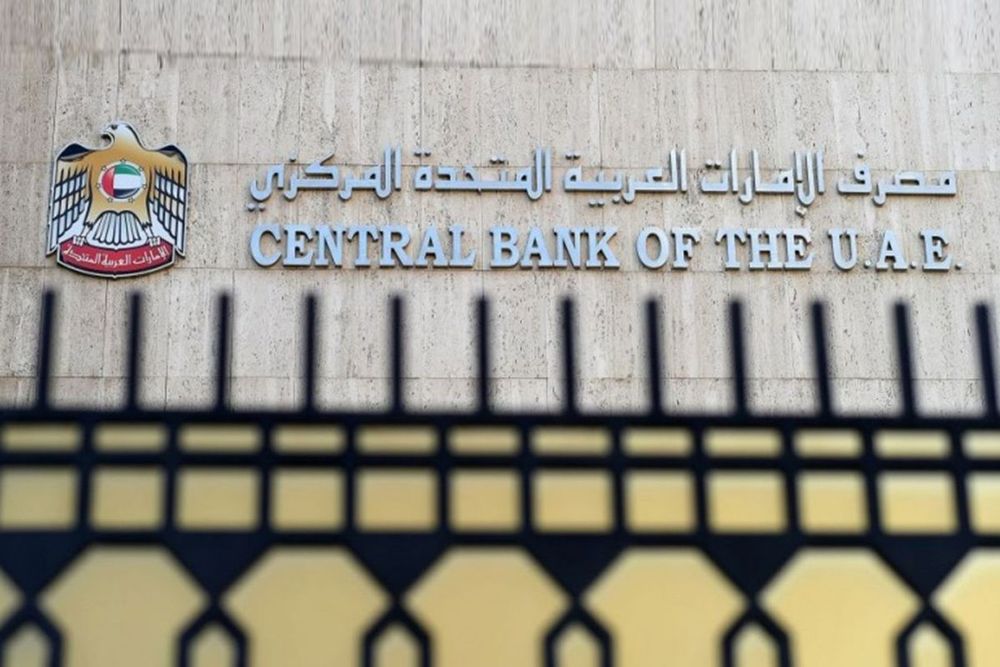 Cheques worth AED389.54 billion have been handled by the Image based Cheque Clearing System (ICCS) in the first four months of the current year, a growth of 12 percent compared with the same period in 2021, according to statistics released by the UAE Central Bank (UAECB).

The statistics showed that the number of cheques processed by the ICCS increased by 2.7 percent in the January-April period to 7.24 million from 7.049 million in the same period last year.

The figures noted that March registered the highest value of cheques processed through the clearing system at AED108.03 billion, followed by April at AED98.79 billion, January at AED92.02 billion, and February at AED90.69 billion. 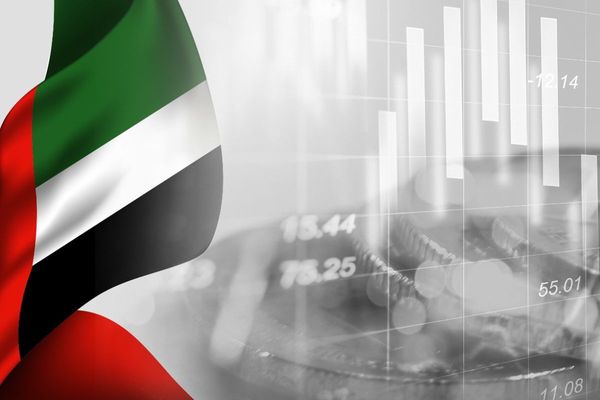 Fund transfers between UAE banks amounted to AED3.96 trillion in the 1st four months of 2022 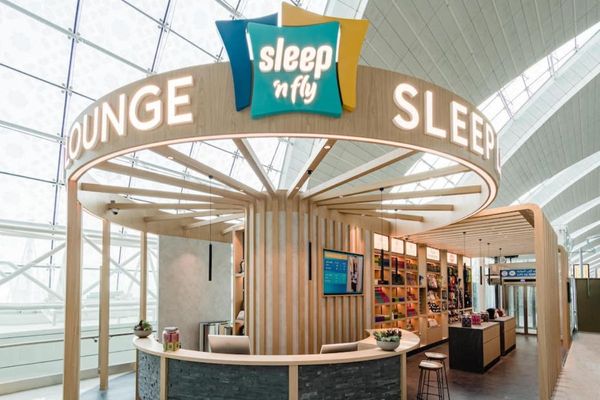