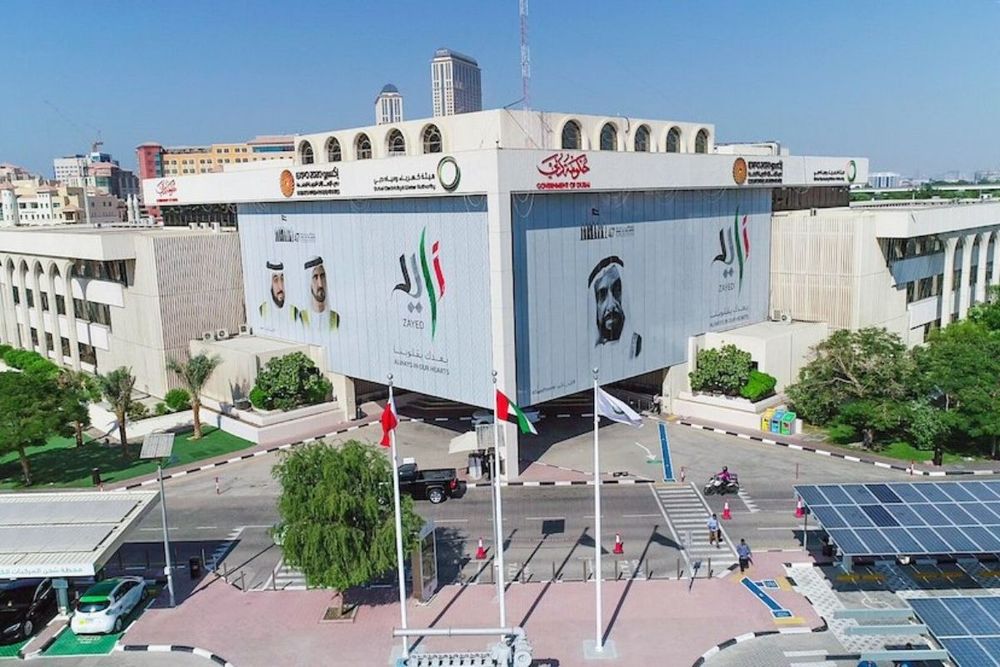 Dubai Electricity and Water Authority (DEWA)’s adoption of the latest international technologies in the production, transmission and distribution of energy and water contributed to setting world records in the performance indicators of the energy and water sectors, and surpassing an array of leading utility companies in the European Union and the US in various global competitiveness indicators. DEWA’s success has placed it at the forefront of outstanding and innovative utilities worldwide.

HE Saeed Mohammed Al Tayer, MD & CEO of DEWA, said that DEWA adopts the latest smart tools and technologies and develops its internal technologies to raise the capacity and efficiency of power generation, transmission, distribution and control networks. DEWA attaches great importance to innovation and considers it a key pillar for developing its services, initiatives, strategies and work plans, to enhance DEWA’s competitiveness and achieve the happiness of all stakeholders.

Over the past decade, DEWA has reduced the Customer Minutes Lost (CML) in Dubai from 6.88 minutes per year in 2012 to just 1.43 minutes in 2021, which is the lowest rate worldwide. In 2012, the percentage of losses in the water distribution network was 10.9%, and in 2021, this percentage reached 5.3%, compared to around 15% in North America. Meanwhile, the percentage of losses in the electricity transmission and distribution networks in the Dubai was 3.3%, compared to 6-7 % in Europe and the US. The availability and reliability of power generation plants in the summer reached 99.66% and 99.98% respectively, which is one of the highest global rates.

DEWA has also succeeded in raising fuel consumption efficiency in production units to about 90% to compete with the best international levels. DEWA’s application of the latest innovative technologies also improved production efficiency by 37.63% between 2006 and 2021, which led to significant financial savings and a 32% reduction in carbon emissions.

Through ‘Digital DEWA,’ its digital arm, the organisation is working to redefine the concept of a utility and transform DEWA into the first digital utility in the world with autonomous systems for renewable energy and storage. Its extensive use of Artificial Intelligence (AI) and digital services is transforming Dubai into the first city to provide electricity and water services using AI. 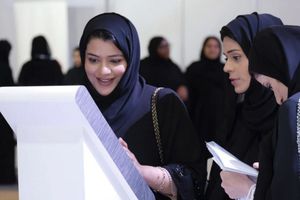 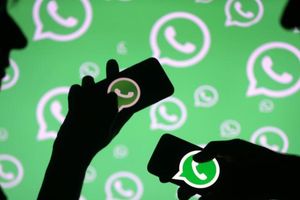 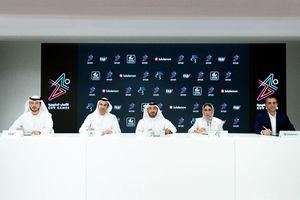 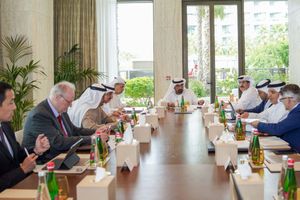 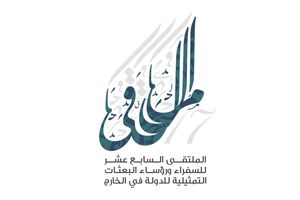 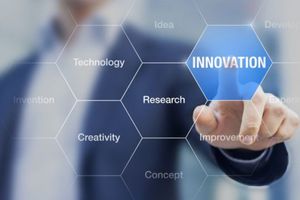 Innovation Talks will bring together Dubai’s government, private sectors to develop common vision for the future 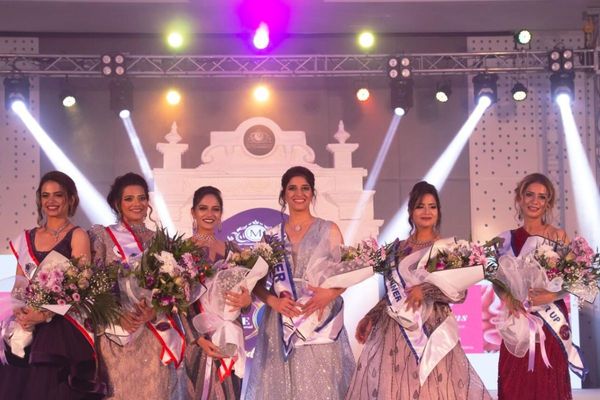 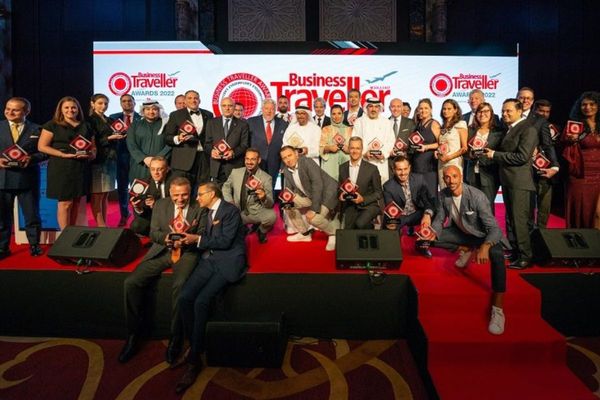