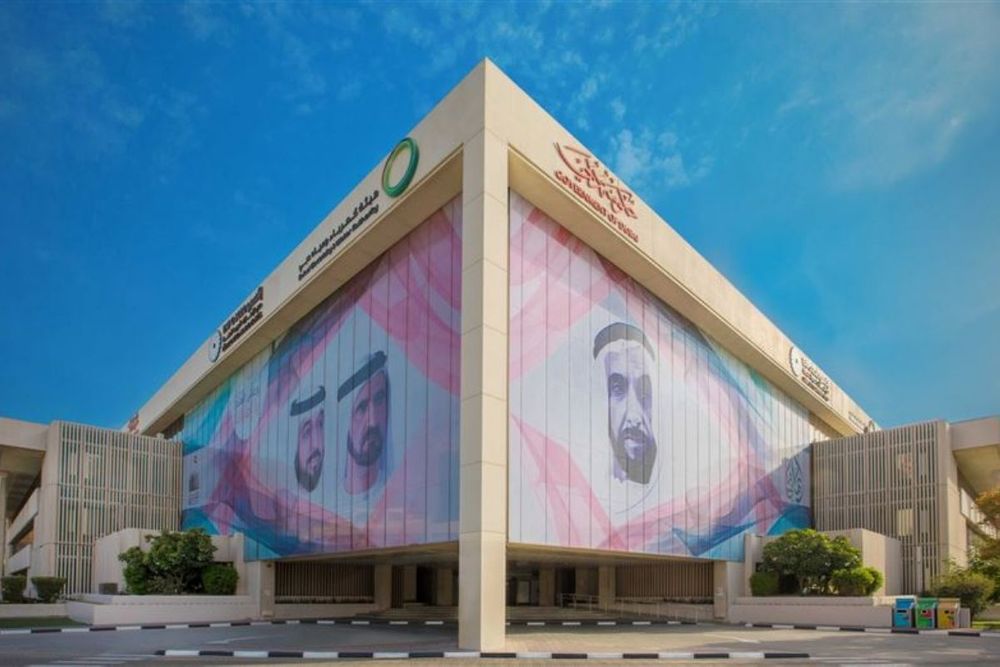 DEWA has made significant achievements that made it one of the best utilities worldwide providing its services for more than a million customers in Dubai.

DEWA has world-class infrastructure and its assets reached AED200 billion with investments over AED86 billion in five years to meet the growing electricity and water demand. This is through a clear strategy and roadmap to turn Dubai into a hub for excellence in new and essential technologies to meet the Dubai Clean Energy Strategy 2050 and the Dubai Net Zero Emissions Strategy 2050 to provide 100% of the energy production capacity from clean energy sources by 2050.

"As part of its vision to become a globally leading sustainable innovative corporation, DEWA strives to achieve the UN Sustainable Development Goals (SDGs) 2030, promoting sustainability with its social, economic, and environmental aspects. This is in accordance with the directives of His Highness Sheikh Khalifa bin Zayed Al Nahyan, President of the UAE; His Highness Sheikh Mohammed bin Rashid Al Maktoum, Vice President and Prime Minister of the UAE and Ruler of Dubai; and His Highness Sheikh Mohamed bin Zayed Al Nahyan, Crown Prince of Abu Dhabi, and Deputy Supreme Commander of the UAE Armed Forces, to make the UAE the world’s leading nation by its Centennial in 2071. Thanks to the wise leadership support, DEWA’s installed capacity has reached 13,200 MW of electricity and 490 MIGD of water. Clean energy share has reached 10% of Dubai’s energy mix, which is a significant success for the Emirate as it has surpassed the target of the Dubai Clean Energy Strategy 2050 to provide 7% of Dubai’s total power capacity from clean energy sources by 2020. Dubai has also surpassed the target of the Dubai Carbon Abatement Strategy, two years ahead. Carbon emissions in Dubai dropped by 22% in 2019, surpassing the target of reducing 16% of emissions by 2021. Dubai has become a model for clean and renewable energy, sustainability, green economy, carbon emissions reduction, and finding sustainable solutions to mitigate the adverse effects of climate change,"

"DEWA has reached the highest standards in global competitiveness indicators, which includes raising the fuel efficiency of the generation units to about 90%, competing with the highest international benchmarks, and increased production efficiency by 33.41% between 2006 and 2020. The availability and reliability of power plants in summer to 99.66% and 99.98% respectively, which is among the highest percentages worldwide. DEWA surpassed prominent European and American companies in reducing its power transmission and distribution network losses to 3.3%, compared to 6-7% in Europe and the USA. DEWA has reduced its customer minutes lost to 1.66 minutes, compared with 15 minutes recorded by leading utilities in the European Union. DEWA’s water network losses have decreased to 5.1%, compared to 15% in North America,"

DEWA’s milestones over the past 29 years include: 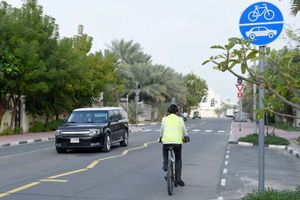 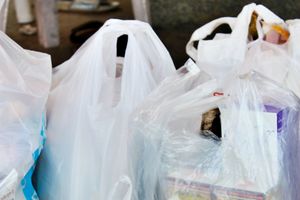 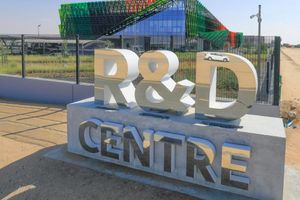 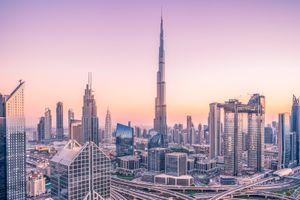 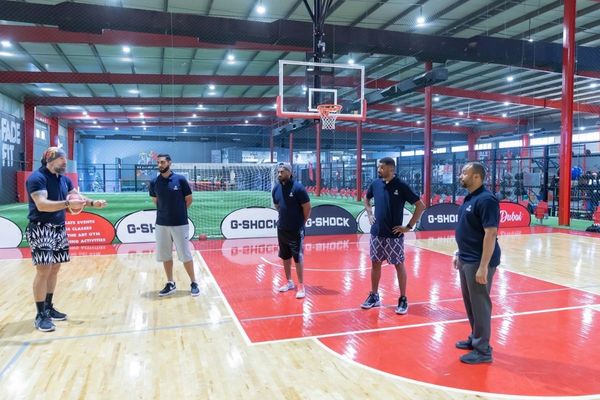 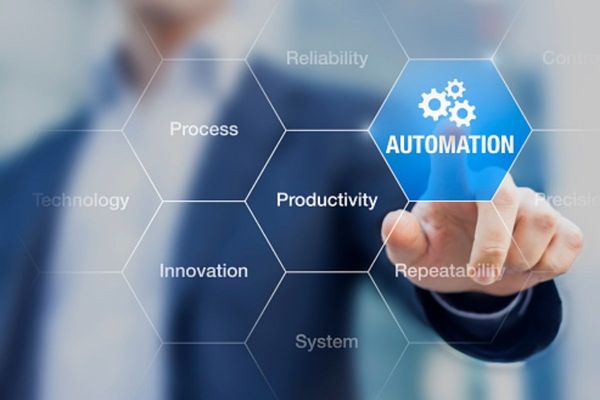 A look into UAE residents' sentiments towards AI & Automation