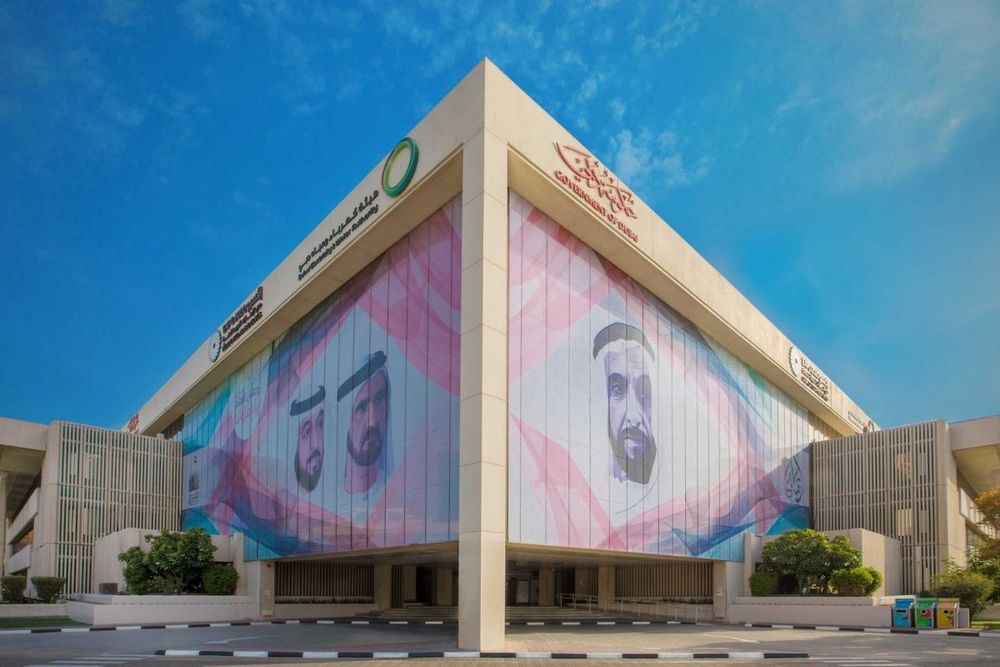 A sequence of virtual lectures about the importance of protecting the precious natural resources was organised by Dubai Electricity and Water Authority (DEWA) in Arabic and English, in collaboration with Dubai Municipality to raise awareness in students.

The lectures also introduced the students to the 8 natural reserves in Dubai, and their major role to achieve environmental balance. This celebrates the 25th National Environment Day, held this year with the theme ‘Climate Action Now.’

DEWA also launched an internal electronic competition and an awareness campaign on its official pages on social media as well as internal and external channels to encourage the public and DEWA’s employees to follow a responsible and sustainable lifestyle.

"We follow the steps of the Founding Fathers, and we support the directives of His Highness Sheikh Mohammed bin Rashid Al Maktoum, Vice President and Prime Minister of the UAE and Ruler of Dubai, to promote sustainability and innovation, shift towards a green sustainable economy, and achieve maximum production efficiency. We are committed to increasing the share of clean and renewable energy. This achieves the Dubai Clean Energy Strategy 2050 and the Dubai Net Zero Carbon Emissions Strategy 2050 to provide 100% of Dubai’s total power capacity from clean energy sources by 2050. To achieve this, we have the Mohammed bin Rashid Al Maktoum Solar Park, the largest single-site solar park in the world with a planned capacity of 5,000 MW in 2030. We have also launched pioneering projects and initiatives to diversity clean energy production. These included all clean and renewable energy technologies such as solar photovoltaic panels and concentrated solar power, as well as green hydrogen, hydroelectric power in Hatta, and our wind power generation project," said Saeed Mohammed Al Tayer, MD & CEO of DEWA.

He highlighted that DEWA is working on Hassyan Complex which includes a water desalination project with a production capacity of 120 Million Imperial Gallons of Water per Day (MIGD) using Reverse Osmosis (RO) based on the Independent Water Producer (IWP) model. By 2030, 100% of desalinated water will be produced by a mix of clean energy that uses both renewable energy and waste heat. DEWA’s initiative of decoupling water production and electricity generation uses a mix of clean energy, comprising of solar power and waste heat.

"We encourage the public to cut waste and ensure the sustainability of resources as well as using environmentally friendly vehicles and completing their transactions online. This stems from our belief that protecting the environment is everyone’s responsibility, citizens, or residents. This is also in accordance with Demand Side Management Strategy 2030 to reduce 30% of the electricity and water demand by 2030," added Al Tayer. 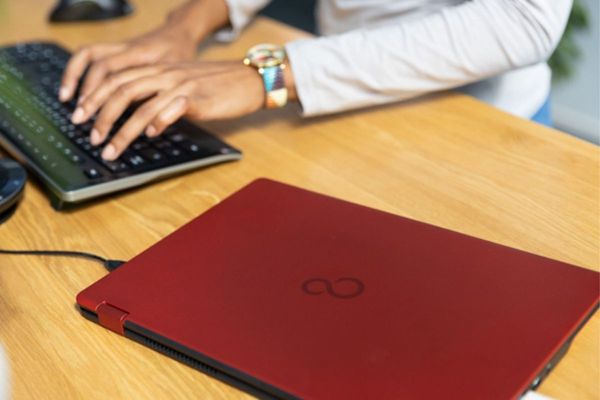