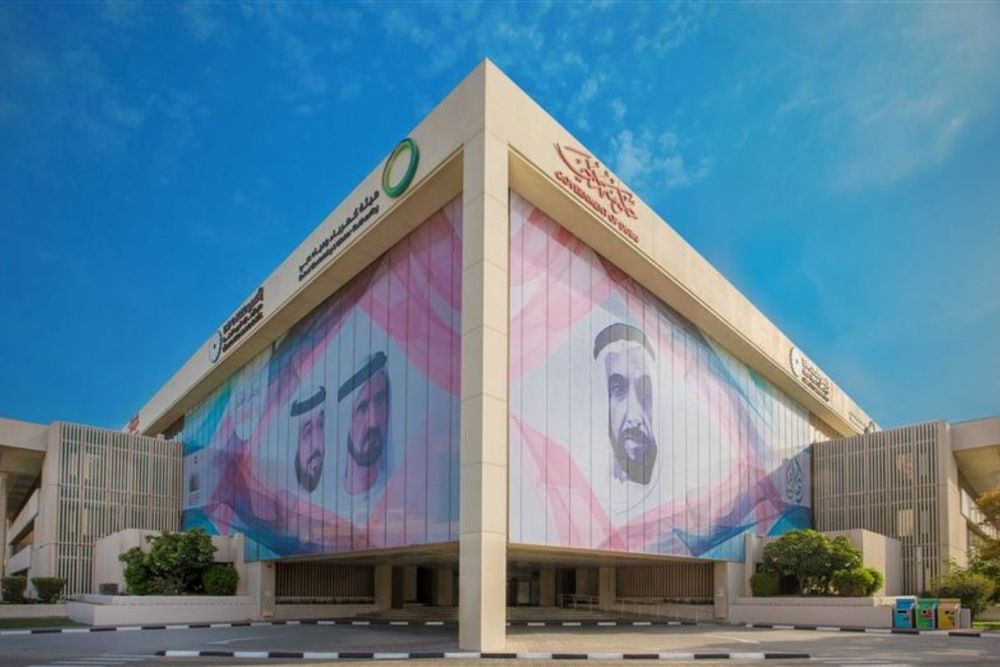 Dubai Electricity and Water Authority (DEWA) has been awarded the BS 13500 'Code of Practice for Effective Governance' certification and a special award for the sixth consecutive year.

This is for its efforts in applying the best good-governance standards within the BSI 13500:2013 and its success in maintaining its position as one of the leading entities for this in the world. DEWA received the certification after a thorough auditing process by the British Standards Institute (BSI) in key governance areas such as Human Resources, Information Technology, Risk Management, Legal Affairs, Finance and Procurement activities.

Commenting on receiving the certificate, Saeed Mohammed Al Tayer, MD and CEO of DEWA, noted that this new global recognition underlines DEWA''s successful model of good governance. This has become a role model for entities worldwide for keeping pace with rapid global changes, achieving the best results and global achievements, and supporting sustainability and resilience in business agility. It also adds to DEWA's track record of achievements. It supports the business sector and enhances strategic partnerships between the public and private sectors. It encourages innovation and creativity, and promotes Dubai's position as a global platform for attracting global investments.

"DEWA follows the directives of His Highness Sheikh Mohammed bin Rashid Al Maktoum, Vice President, Prime Minister and Ruler of Dubai, and is committed to applying the best good governance, compliance and transparency standards in all its operations. As a result, DEWA has become one of the leading utilities in governance worldwide. This has promoted its efficiency and productivity. DEWA has a comprehensive plan for governance and compliance. It takes into consideration changes that could impact the energy and water sectors locally, regionally, and globally. It also benefits from rising opportunities to promote its position in adopting the best practices and creating new opportunities,"

"DEWA is one of the first organisations in the UAE to inaugurate Subsidiary Governance Framework, which aligns all the activities, operations, and practices of DEWA's subsidiaries to the highest standards of effective governance. It also aligns with DEWA's governance framework, which is certified by BSI 13500 Management of Governance. These subsidiaries include Empower, the world's largest district cooling services operator by connected capacity. DEWA is the majority owner of Empower. This is in addition to Mai Dubai, the leading bottled water company, and the Etihad Energy Services Company (Etihad ESCO)," 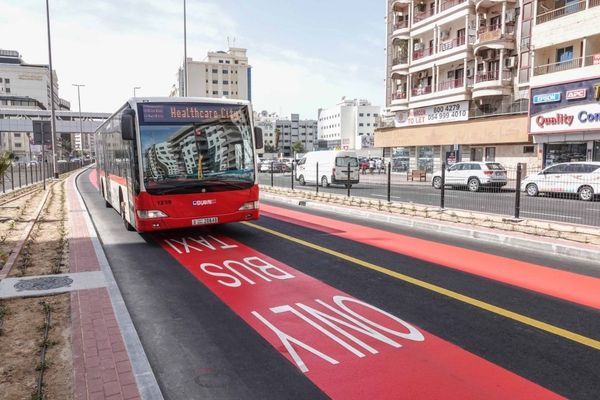 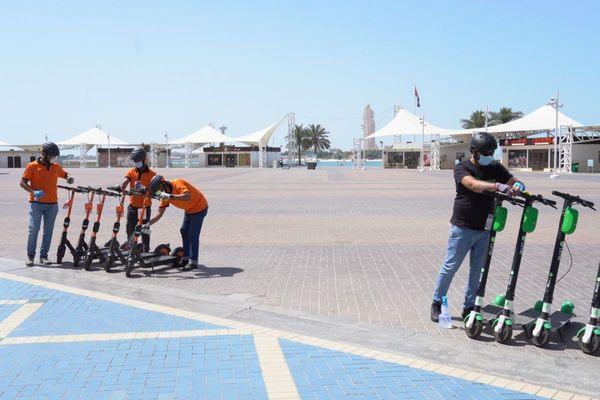