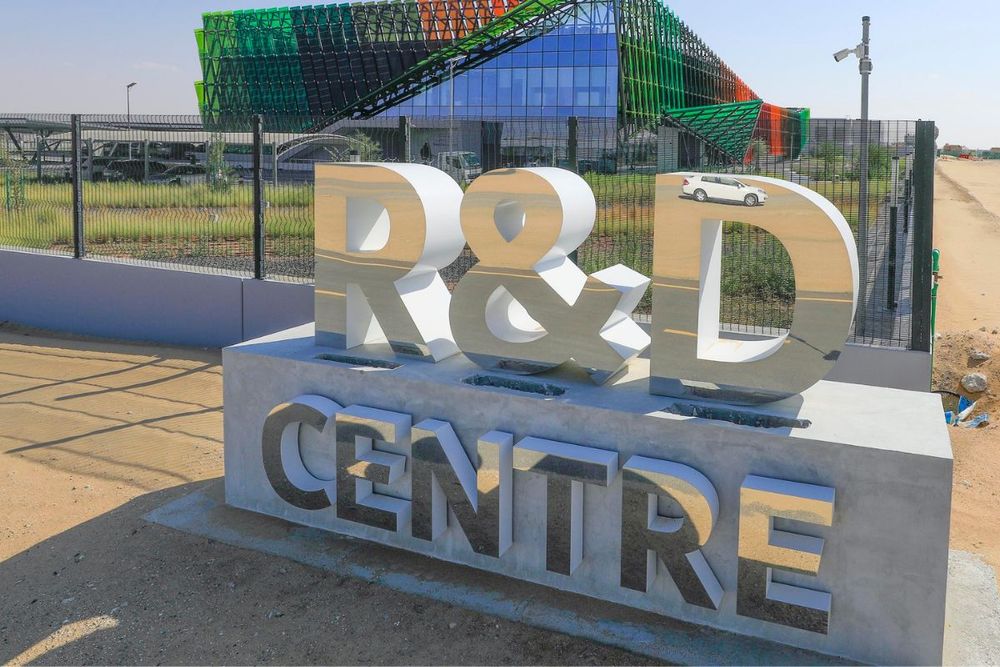 Dubai Electricity and Water Authority (DEWA)’s Research & Development (R&D) Centre, in collaboration with Infra X, the IT and telecommunications arm of Digital DEWA, and their British technical partner Wyld, has developed satellite Internet of Things (IoT) terminals for DEWA’s 3U nano satellite, DEWA-SAT1.

DEWA launched it as part of its Space-D programme and became the first utility worldwide to use nano satellites to improve the operations, maintenance, and planning, of electricity and water networks.

The R&D Centre developed the satellite IoT terminals to connect DEWA’s assets to the satellite directly and be suitable for grid applications, where it links IoT sensors to DEWA’s nanosatellites. It also provides hybrid connectivity with both the Long-Range (LoRa) IoT terrestrial network operated by InfraX, and DEWA's nano satellites.

This will expand the coverage of DEWA’s existing LoRA IoT Terrestrial network, which connects remote assets directly with the nano satellite, without the need for ground gateways or satellite ground stations to send the data.

HE Saeed Mohammed Al Tayer, MD & CEO of DEWA, praised the efforts of researchers at the R&D Centre, their success in innovating advanced technologies, and their developing use cases (the developed solutions for DEWA’s service units) using Satellite IoT technology. Al Tayer said the importance of the role of research and researches in developing niche use cases applies to electricity and water production, as well as transmission and distribution systems. This improves the management of power grid and water transmission and distribution networks. This success is a result of DEWA’s constant support of its employees, and encouragement to innovate, research and develop their experience in addition to train Emirati professionals to develop constellation of nanosatellites to serve DEWA business and the global utility market.

“Through the Space-D programme, launched by His Highness Sheikh Mohammed bin Rashid Al Maktoum, Vice President and Prime Minister of the UAE and Ruler of Dubai, in January 2021, nanosatellite technology will complement the terrestrial IoT communication network to increase the efficiency and effectiveness of DEWA’s operations and support the digitisation of our electricity and water networks.

This will increase the efficiency and effectiveness of our planning, operations, and preventive maintenance for our production, transmission, and distribution divisions, as well as our smart grids and electric vehicle charging stations. It also reduces costs, improves asset use, enables knowledge and experience transfer, and educates Emiratis at DEWA. By the end of 2022, we plan to launch a 6U nanosatellite with customised high-resolution image sensing technology specifically designed for DEWA to capture images more frequently,” added Al Tayer.

“DEWA is taking advantage of the Fourth Industrial Revolution technologies such as IoT, data analytics, Artificial Intelligence (AI), and blockchain to provide value from the data received from our IoT terminals via the satellite constellation network. DEWA are using as part of this solution a digital IoT platform hosted by our private data centre operated by MORO hub, the backbone of Digital DEWA.”

“The R&D Centre designed the satellite LoRa IoT terminals to be capable of communicating using Infra-X LoRa terrestrial as well as LoRa Space-D satellite communication networks. With this, Infra-X can offer extended communication coverage to their customers, including DEWA, to assets in remote locations with no terrestrial coverage.”

The satellite LoRa IoT communication technology uses the LoRa wireless protocol standard designed for long-range communications. It uses less energy and expands the coverage of the existing terrestrial communication network. Once the satellite constellation is in operation, data collection from remote assets can be collected at a fraction of the cost and time to that of extending the coverage of the terrestrial network. This is especially the case in difficult terrain regions such as mountains, forests, or deserts. DEWA has combined satellite communications with customised analytics to provide even more insights into the conditions of the grid and its assets. 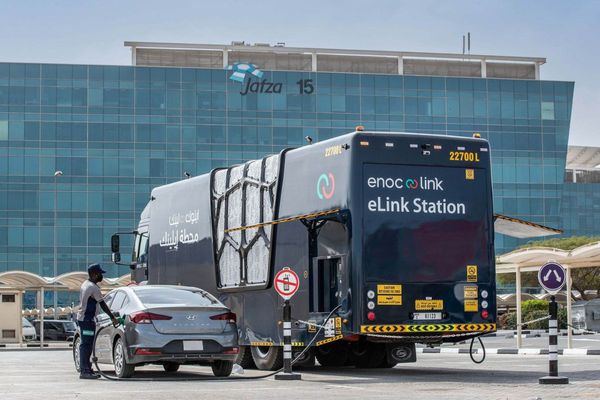 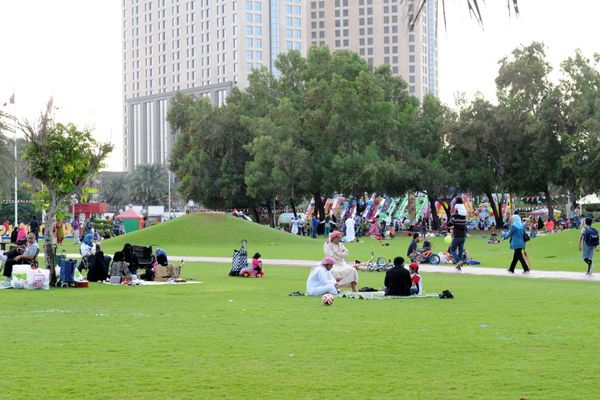