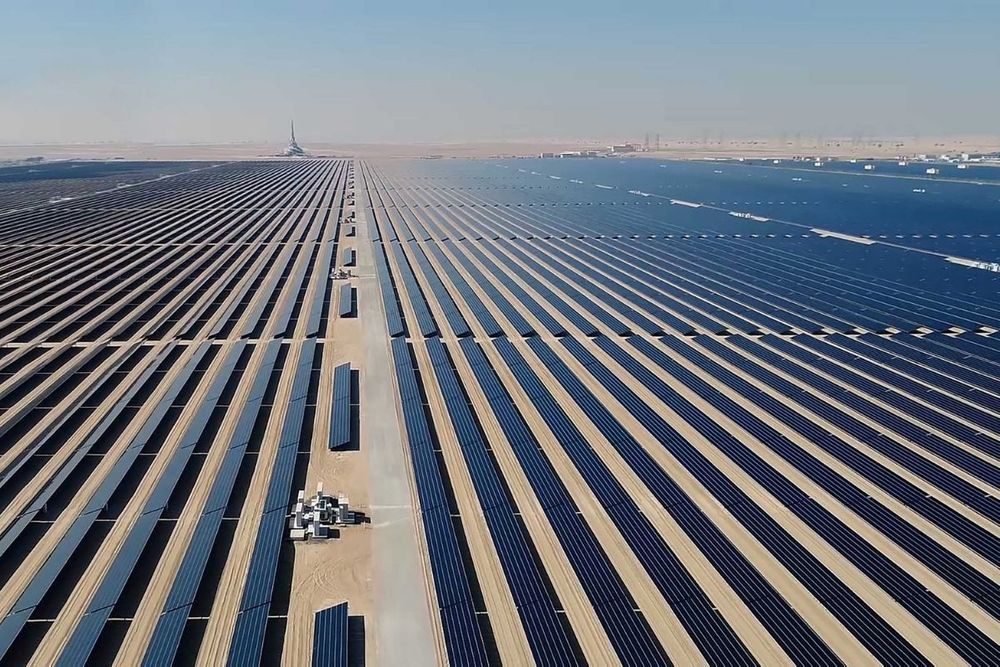 "Supporting the vision of His Highness Sheikh Mohammed bin Rashid Al Maktoum, Vice President and Prime Minister of the UAE and Ruler of Dubai, which guides us to unprecedented success and achievements, DEWA continues to contribute effectively to the sustainable development of the UAE. The 900MW 5th phase of the Mohammed bin Rashid Al Maktoum Solar Park based on the Independent Power Producer (IPP) model is a quality addition to our successful clean and renewable energy projects using the best global technologies. The 5th phase will be implemented by Shuaa Energy 3, established by DEWA and the consortium led by ACWA Power and Gulf Investment Corporation. DEWA received the lowest global bid of USD 1.6953 cents per kilowatt hour for this project, which will use the latest solar photovoltaic bifacial technologies, with Single Axis Tracking to increase energy production. We promise to continue implementing clean and renewable energy projects, guided by the vision and directives of our wise leadership to enhance the UAE’s pioneering position in all sectors," added Al Tayer.

We are proud to receive this award, which is added to the outstanding global award-winning projects of the Mohammed bin Rashid Al Maktoum Solar Park, which is one of the pillars of the Dubai Clean Energy Strategy 2050, to provide 75% of Dubai’s total power capacity from clean energy sources by 2050. The solar park is the largest single-site solar park in the world with a planned production capacity of 5,000 megawatts by 2030," said Al Tayer.

The fifth phase will provide clean energy to 270,000 residences in Dubai. This will reduce 1.18 million tonnes of carbon emissions annually. The project is due for commissioning in stages starting Q3 of 2021.

The PFI Awards are one of the industry’s most outstanding annual accolades. Every year, they honour individuals, organisations and projects with the best achievements and financial transactions in the world. The magazine's journalists and high-profile independent figures in the industry audit the Awards. 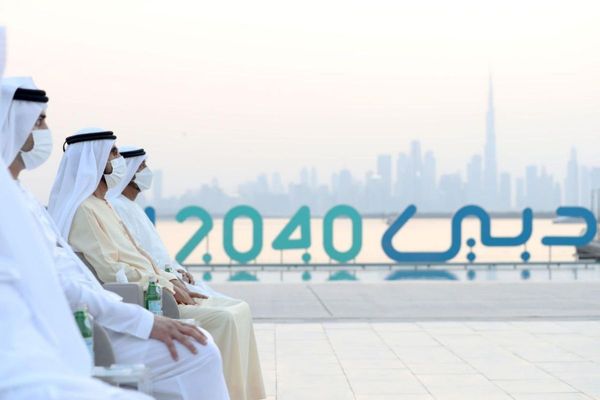