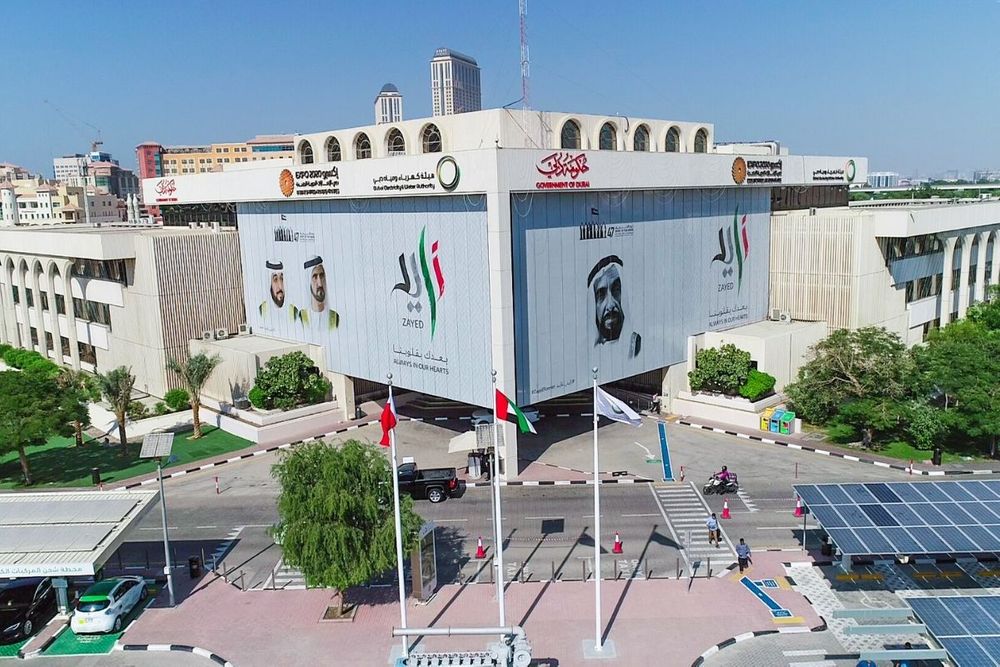 DEWA was recognised for its achievements during a virtual award ceremony organised under the patronage of H.H. Sheikh Ahmed bin Saeed Al Maktoum, Chairman of Dubai Civil Aviation Authority and Chairman and Chief Executive of Emirates Airline and Group, and the honorary sponsor of DQG. In the innovation category, DEWA won for its ‘Autonomous Soiling Detector of PV Panels’ prototype; while it earned the second award in the Kaizen category for its ‘Distribution Automation Implementation through RMU Motorization’ initiative. 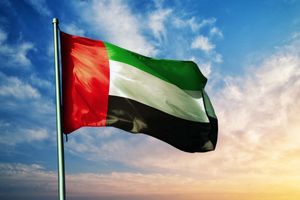 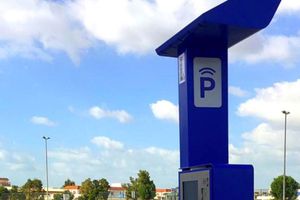 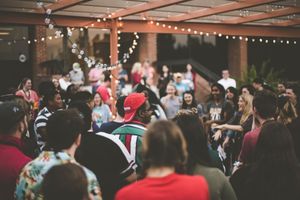 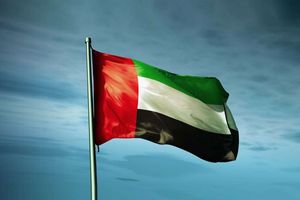 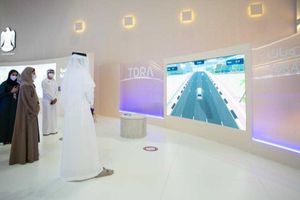 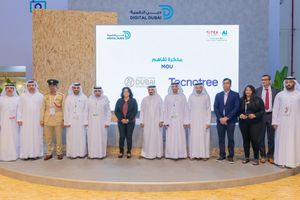 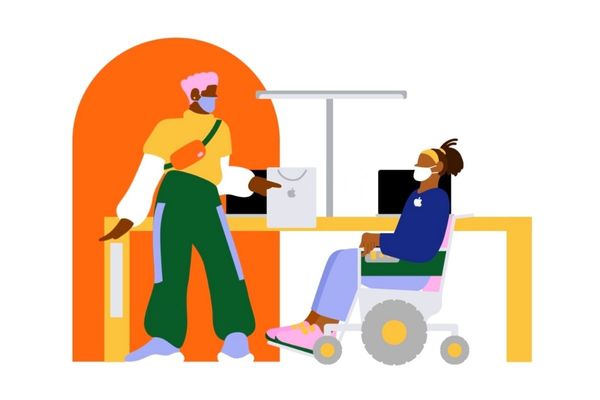 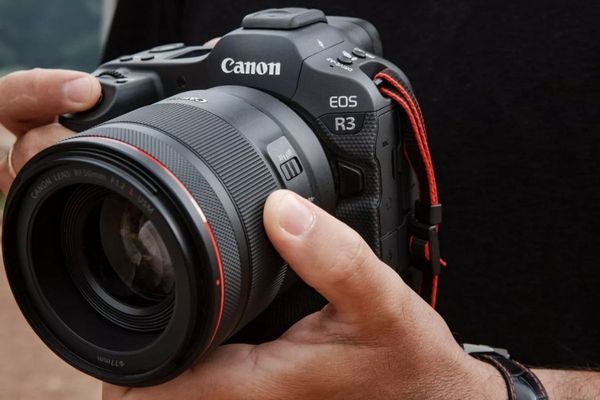