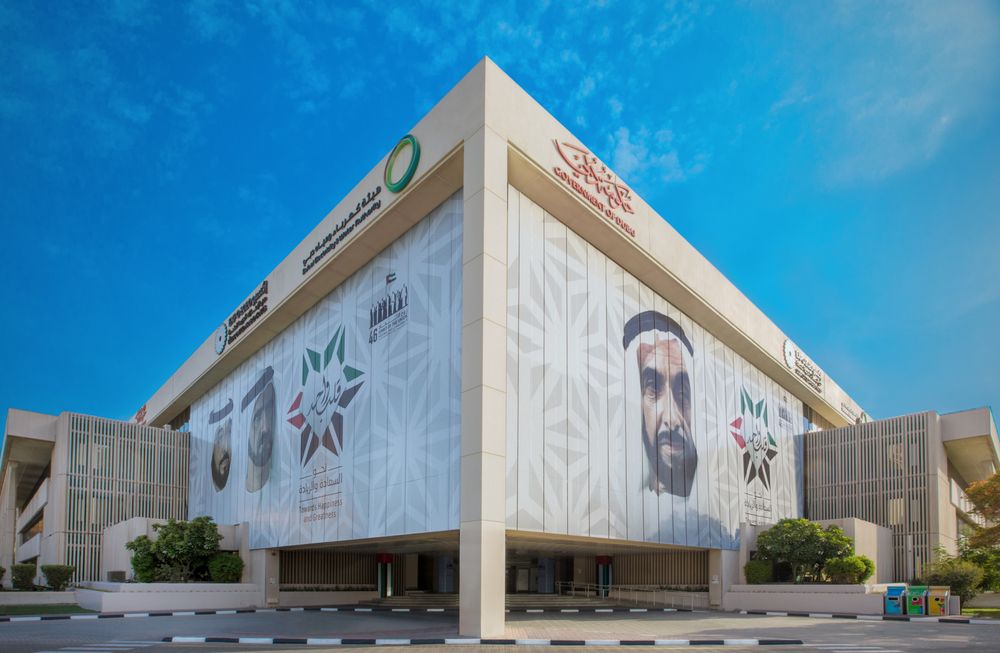 “We work in line with the vision and directives of His Highness Sheikh Mohammed bin Rashid Al Maktoum, Vice President and Prime Minister of the UAE and Ruler of Dubai, to provide a state-of-the-art and integrated infrastructure to meet the growing demand and keep pace with Dubai’s ambitious urban and economic plans. This is done using specified plans using the latest prediction tools for our electricity infrastructure expansion plans based on demand forecast until 2030, taking into consideration the demographic and economic growth of the Emirate. DEWA’s total capacity increased to 13,417 MW of electricity and 490 million imperial gallons of water per day (MIGD), thanks to our advanced digital infrastructure as well as innovation and sound scientific planning. DEWA has investments of over AED 86 billion over five years in water and energy sectors,”

DEWA’s Jebel Ali Power and Desalination Complex is one of the key pillars to provide Dubai with high-quality, efficient and reliable electricity and water services. 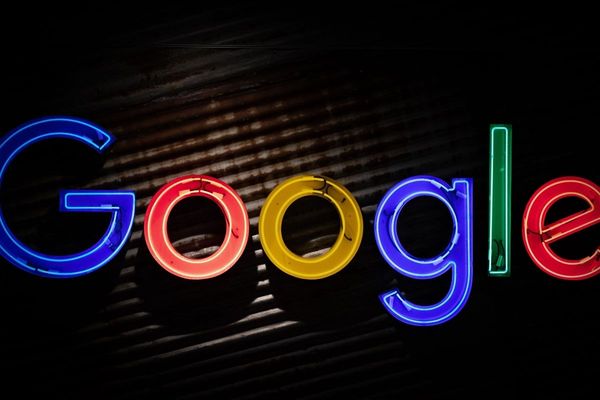 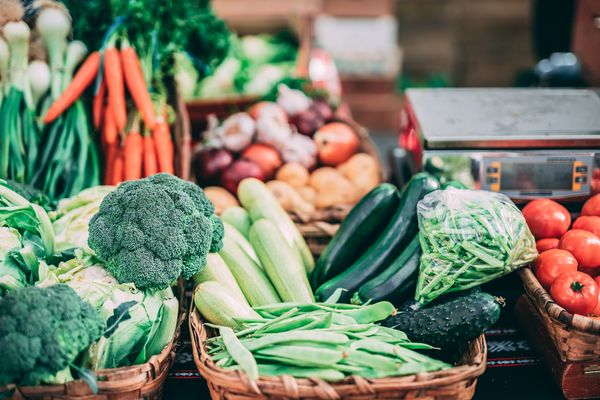