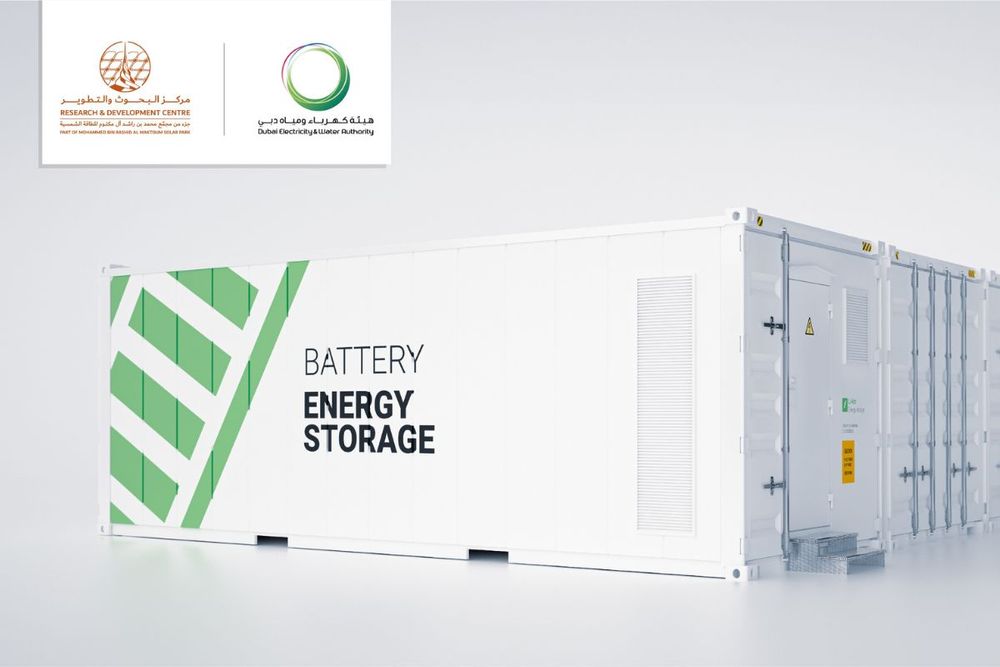 Dubai Electricity and Water Authority’s Research and Development Centre (DEWA’s R&D Centre) has filed a new patent which adds to the four previous patents filed by the R&D Centre. The Centre filed the patent for a redox flow battery stack with an improved electrolyte distribution, wherein the battery stack has a streamlined shape by changing the size of the cell at the inlet and outlet sections. This ensures a reduced pressure drop, better performance and efficiency of the battery flow system leading to increased power density and reduction in manufacturing costs.

The new patent solves a major challenge in flow battery. Conventional redox flow battery stack has inactive sites at the edges of the cell which restrict mass transport of the reactants at the electrode/electrolyte surface, leading to pressure drops which affect the overall efficiency and performance of a flow battery system.

HE Saeed Mohammed Al Tayer, MD & CEO of DEWA, expressed his pride in this scientific achievement which adds to DEWA’s track record of accomplishments and excellence, as well as supports its efforts to enrich the local and global scientific community. Al Tayer said that this achievement aligns with DEWA’s strategy to energy security and sustainability through adopting the latest technologies and implementing several energy storage projects.

“In accordance with the vision and directives of His Highness Sheikh Mohammed bin Rashid Al Maktoum, Vice President and Prime Minister of the UAE and Ruler of Dubai, we develop the talents and provide a positive and interactive environment that encourages employees to unleash their potential and helps researchers innovate and create as well as present more scientific papers and innovations.

This helps to make the UAE the world’s leading nation by its Centennial in 2071; the National Innovation Strategy to make the UAE one of the most innovative countries in the world; and the Dubai Innovation Strategy to make Dubai the most innovative city in the world. We strive to raise the individual and corporate efficiency according to the best international practices which enable us to keep pace with rapid changes and contribute effectively to shaping and anticipating the future. We strive to harness innovation and the latest technologies to enhance DEWA’s excellence and leading position as one of the best utilities worldwide,”

“The patents registered by DEWA reflect our commitment to the highest levels of leadership and excellence to contribute to the localisation of knowledge and the participation of the scientific community in specialised scientific research, which aims to develop the clean and renewable energy sector. This is a result of the distinguished employees at DEWA, who have developed many innovations and are currently working on multiple research projects and patents. The R&D Centre adopts an approach based on improving the services provided by DEWA to customers by developing the latest technologies and sustainable solutions for energy and water and conducting applied research to ensure the continuity of our global leadership,”

“The R&D Centre at the Mohammed bin Rashid Al Maktoum Solar Park comprises 44 researchers, including 26 PhD and master degree holders. Since its launch, the Centre has published 84 research papers in scientific conferences and peer-reviewed journals worldwide,”

DEWA implements several energy storage projects. These include using Concentrated Solar Power (CSP) in the 4th phase of the Mohammed bin Rashid Al Maktoum Solar Park, which combines CSP and photovoltaic solar panels with a production capacity of 950MW. The project will have the world’s largest global thermal storage capacity of 15 hours, facilitating energy availability round the clock. DEWA is also implementing a 250MW pumped-storage hydroelectric power station in Hatta, the first of its kind in the Arabian Gulf region.

It will generate electricity using the water stored at Hatta Dam with a storage capacity of 1,500 MWh. In collaboration with Expo 2020 Dubai and Siemens Energy, DEWA has inaugurated the Green Hydrogen project, the first of its kind in the Middle East and North Africa to produce green hydrogen using solar power. The project was implemented at the outdoor testing facilities of DEWA’s R&D Centre at the solar park.  DEWA also inaugurated a pilot project for energy storage at the Mohammed bin Rashid Al Maktoum Solar Park using Tesla’s lithium-ion battery solution. The project has a power capacity of 1.21 MW and an energy capacity of 8.61 MWh with a life span of up to 10 years. 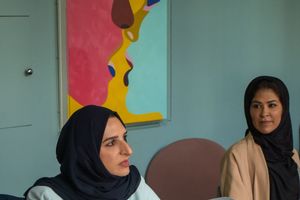 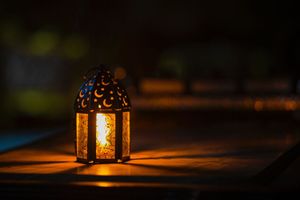 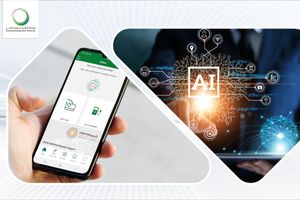 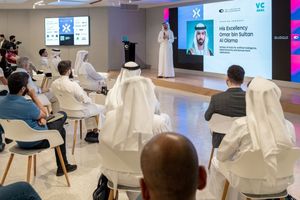 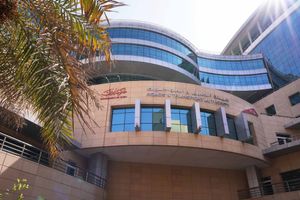 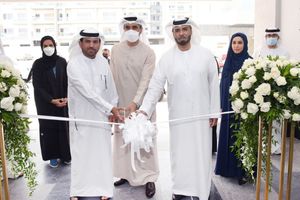 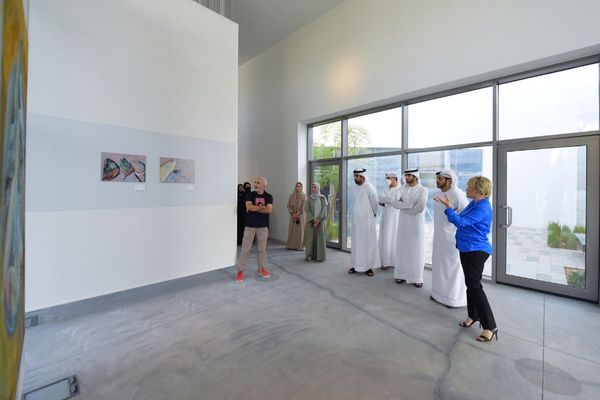 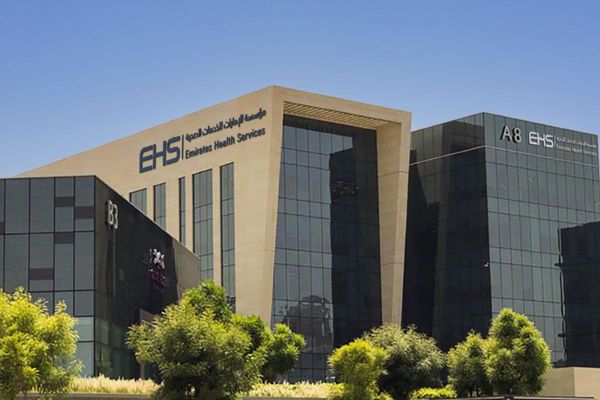