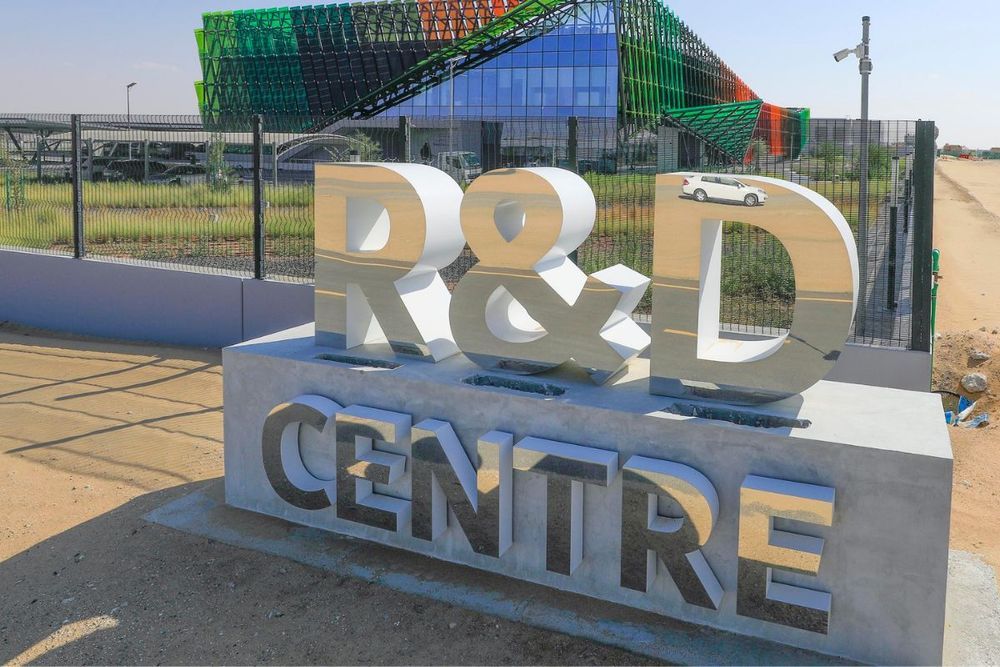 Saeed Mohammed Al Tayer, MD & CEO of DEWA, praised the researcher’s continuous efforts which have resulted in an innovative system to increase the efficiency of operations that use UAVs.

Al Tayer noted that patents registered by the R&D Centre support efforts to make the centre a global platform for promising technologies. This maintains DEWA’s position as one of the best utilities in the world. The system enriches the scientific community in Dubai and the UAE through spreading knowledge and qualifying Emirati researchers.

"At DEWA, we work to include innovation in our different strategies and initiatives. This is part of the Dubai 10X initiative launched by His Highness Sheikh Mohammed bin Rashid Al Maktoum, Vice President, Prime Minister and Ruler of Dubai, which mandates the Government of Dubai to be a global leader that is 10 years ahead of all other cities through government innovation and the reformation of traditional work mechanisms. We intend DEWA to keep pace with the Fourth Industrial Revolution technologies to shape the future and create a knowledge-based, competitive economy that uses innovation and future technologies,"

Waleed bin Salman, Executive Vice President of Business Development and Excellence at DEWA, said that the patent supports DEWA’s efforts to increase its UAV operations. These include automatic regular checking of photovoltaic modules at the Mohammed bin Rashid Al Maktoum Solar Park; the largest single-site solar park in the world using the Independent Power Producer (IPP) model. DEWA uses UAVs to ensure solar photovoltaic panels are performing well. The new innovative system enables longer working hours for UAVs. It saves time and effort, increases productivity, and increases the accuracy of maintenance operations. The patent supports DEWA’s UAV fleet for its Sirb (Arabic for fleet) initiative and provides easier services according to the highest international standards to enhance the happiness of all stakeholders.

"The patent has been developed and tested at DEWA’s lab at the R&D Centre for robots and UAVs. The lab helped DEWA to achieve the Guinness World Records title for the first 3D-printed laboratory in the world. The lab is the first building in the UAE to be fully printed onsite. The lab houses rovers and drones that are designed and built in-house," 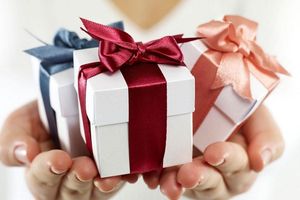 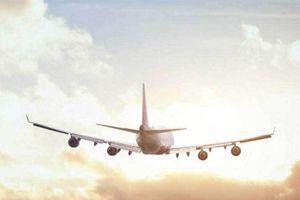 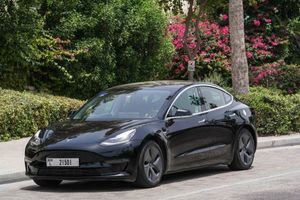 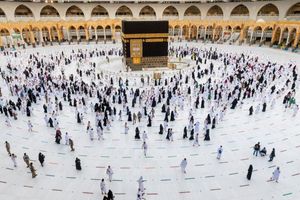 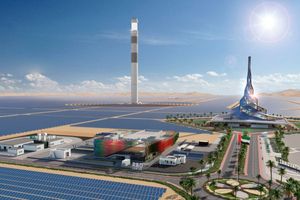 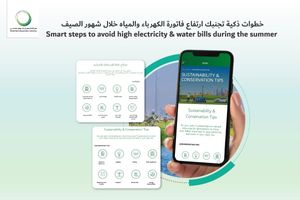 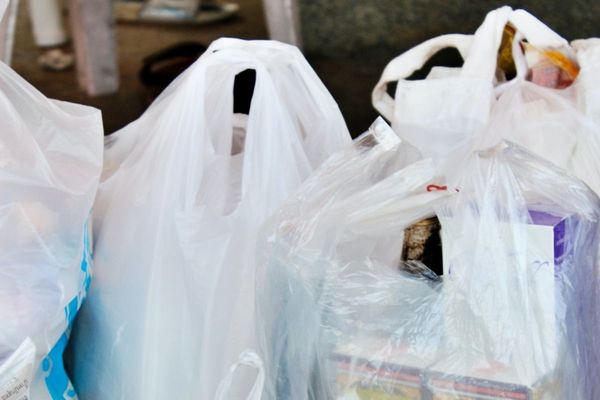 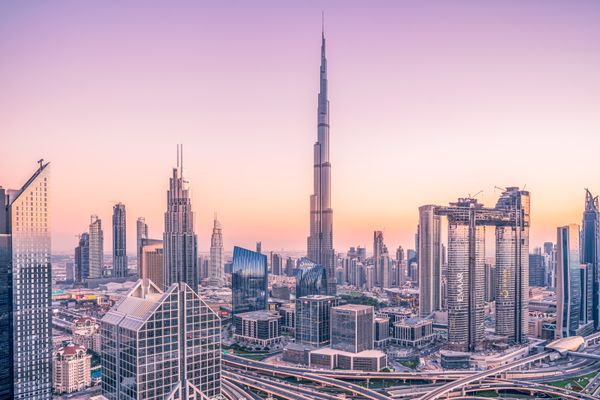