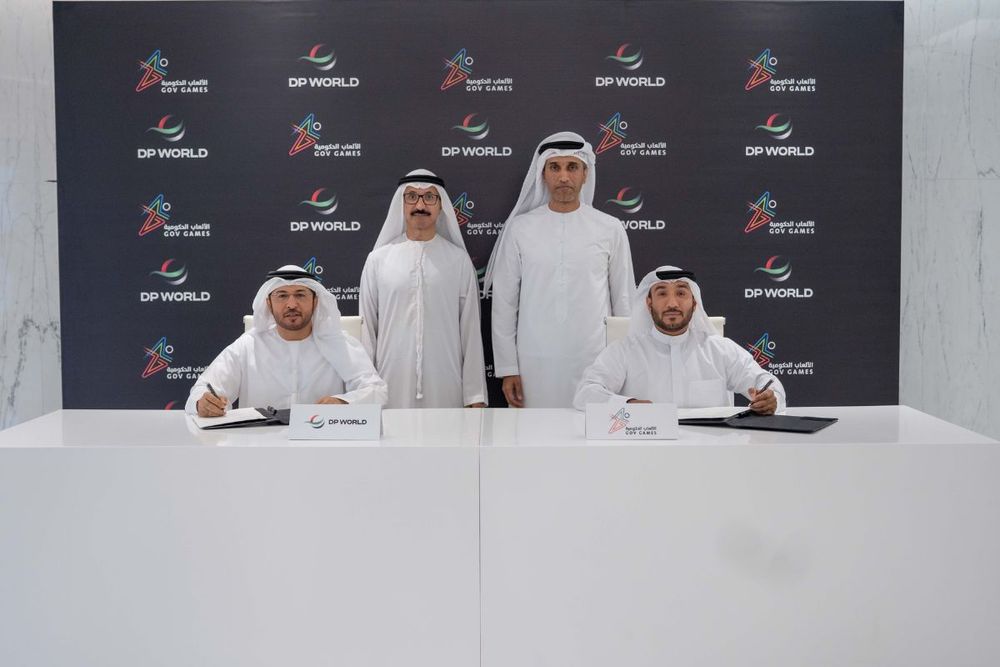 Under the directives of His Highness Sheikh Hamdan bin Mohammed bin Rashid Al Maktoum, Crown Prince of Dubai and Chairman of The Executive Council of Dubai, the Organising Committee of Gov Games today announced that the fourth edition of the high-energy team-building challenge will be held from 2-4 March 2023.

Registration for both federal and local government entities in the games and registration of teams in the community category will be open from 2 January to 9 February 2023.

The Organising Committee also announced the signing of a partnership agreement with DP World for the sponsorship of the Gov Games for three seasons, reinforcing the event’s spirit of creative collaboration.

“DP World is delighted to be the new sponsor of the next three editions of the Gov Games. Our sponsorship is part of our commitment to supporting sporting events that promote community bonds. The Gov Games provide a unique platform for everyone to get involved in physical activity and have fun while doing so. The event, which reflects Dubai’s spirit of inclusiveness and community engagement, will help spread awareness about the importance of a fit and healthy lifestyle. We will be encouraging all employees of DP World and other organisations to register for the event. I look forward to the return of the challenge next March.”

The signing ceremony for the partnership agreement was held in the presence of His Excellency Abdullah Mohammed Al Basti, Secretary-General of The Executive Council of Dubai, His Excellency Sultan Ahmed bin Sulayem, Group Chairman and CEO of DP World, and representatives of both entities.

“We are pleased to welcome DP World and thank them for their support for the next three seasons of Gov Games. The event raises awareness about the need to adopt a healthy and unique lifestyle. We invite various stakeholders, including local and federal government entities to be part of the games. The private sector is welcome to participate in the community category"

The previous editions of Gov Games were runaway successes, with over 3,000 participants from local and federal government entities. More details about the Gov Games can be obtained on www.govgames.ae, or on the event’s social media handles, including those on Instagram, Twitter and Facebook. 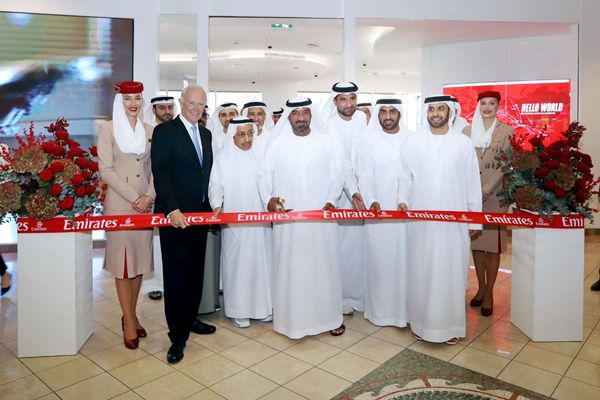