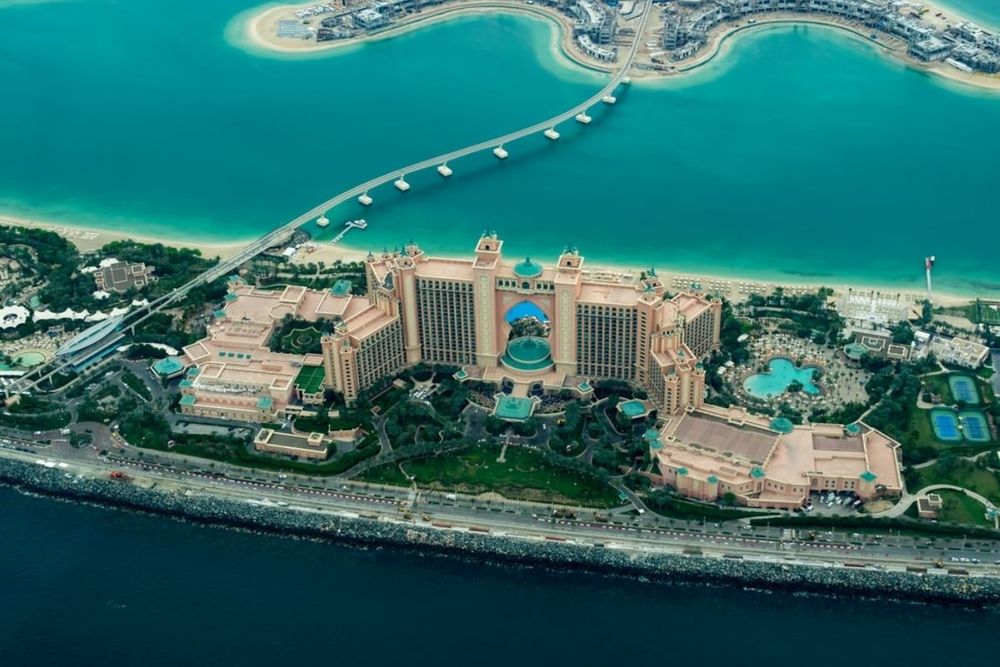 According to a new study, Dubai’s popularity among the US holidaymakers has grown exponentially, of late, emerging as the third most popular vacation destination among American tourists.

ParkSleepFly has conducted a study is based on an analysis of Google search data for flights, vacations and hotels in popular tourist destinations around the world to discover the most popular and fastest-growing vacation hotspots for US tourists.

Dubai’s tourism has seen exponential growth in the last few months on the back of the world’s largest exhibition Expo 2020 and strong confidence among foreigners in the successful handling of the Covid-19 pandemic by the government.

According to Dubai’s Department of Economy and Tourism, the emirate received 4.88 million tourists during January-October 2021 period. With the onset of Expo 2020, international visitors had exceeded one million in October alone. While the local hospitality sector sold 9.4 million room nights during the first 10 months of 2021. The emirate aims to attract 25 million tourists in 2025.

According to ParkSleepFly, Dubai has emerged more popular vacation destination than London, Tokyo, Moscow, Tel Aviv, Rome, Istanbul, Bangkok and others among the US tourists. 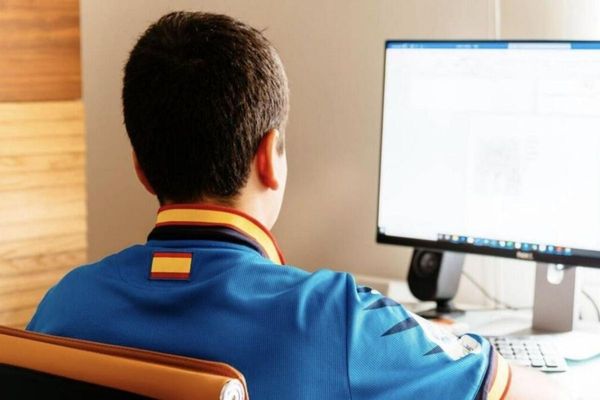 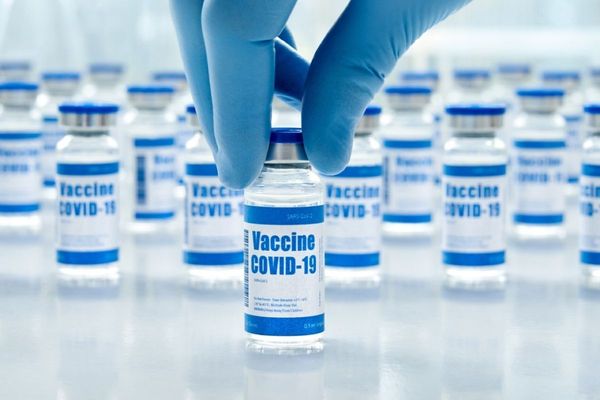