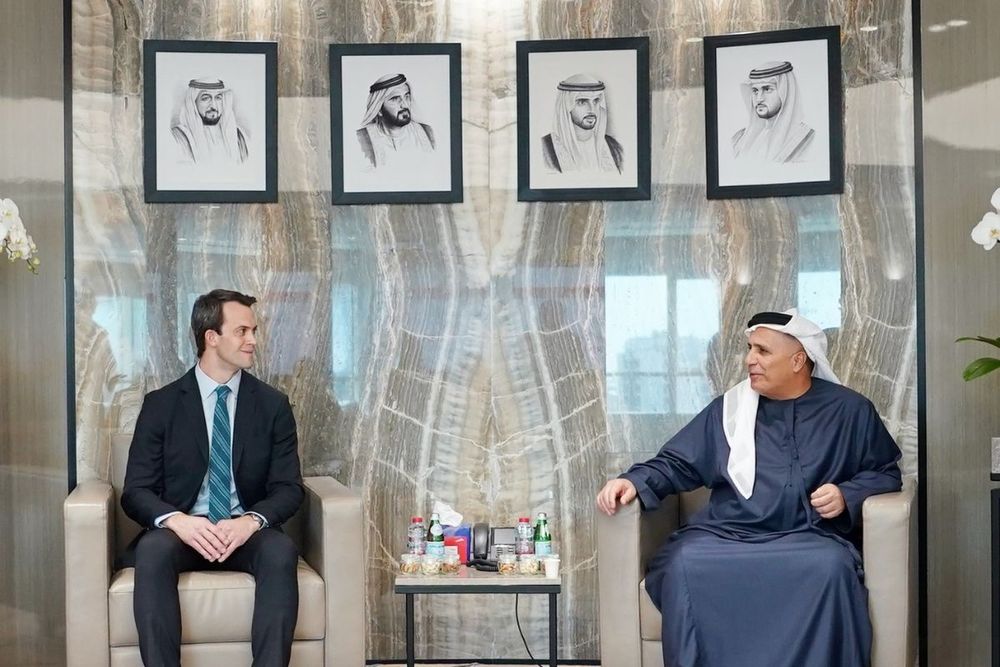 In implementation of the directives of His Highness Sheikh Hamdan bin Mohammed bin Rashid Al Maktoum, Crown Prince of Dubai, Chairman of the Executive Council, to proceed with the partnership agreement signed between the Roads and Transport Authority (RTA) and Cruise Company to operate Cruise autonomous vehicles to offer taxi and e-Hail services in Dubai, His Excellency Mattar Al Tayer, Director-General, Chairman of the Board of Executive Directors of the Roads and Transport Authority announced the start of trials and preparations of digital maps needed for these vehicles by the end of this year, in preparation of 2023 actual service launch.

Al Tayer made these remarks during a meeting with a delegation of the American Cruise Company headed by Anthony Gregory, Vice-President of Market Development, Cruise, USA.

The meeting discussed the latest developments relating to the agreement signed between the two parties for operating Cruise autonomous vehicles in providing taxi and e-Hail services.

Discussions also covered the supply of vehicles, operations, the latest developments of operating autonomous vehicles in San Francisco State, and the production of Cruise Origin autonomous vehicle, as Dubai will be the global platform for launching the operation of this vehicle.

Attendees included Ahmed Hashim Bahrozyan, CEO of Public Transport Agency, and Abdullah Yousef, CEO of Licensing Agency from RTA in addition to Jamie Best, Director of Corporate Development, from Cruise, and several directors from both parties.

“Dubai will be the first global platform for launching Cruise Origin Cars . It is a vehicle dedicated to shared driverless transport. In 2023, a limited number of Cruise autonomous vehicles will be deployed with a plan to increase the number of deployed vehicles gradually to reach 4000 vehicles by 2030.

“The operation of autonomous vehicles contributes to the integration of transport systems by easing the mobility of public transport riders and helping them reach their final destinations. It fits well with RTA’s first and last-mile strategy approved last year relating to the first and last sectors of journeys from and to the nearest public transport points. It consists of two sections: groups and individuals,” explained Al Tayer.

The delegation of Cruise visited some areas in Dubai to study the best locations for launching the first-of-its-kind service based on some technical standards highlighted by the preparedness of the infrastructure and the anticipated demand. The delegation signed the service operational framework and detailed provisions agreed to with RTA.

To ensure the operation of the service next year, RTA held a broad kick-off meeting that brought together the delegation of Cruise with officials from the Dubai Police General HQ, Dubai Electricity and Water Authority, and the Ministry of Industry and Advanced Technology. The gathering discussed the technical details relating to the operation of such vehicles along with the key enablers that include specifications, standards and the required infrastructure. 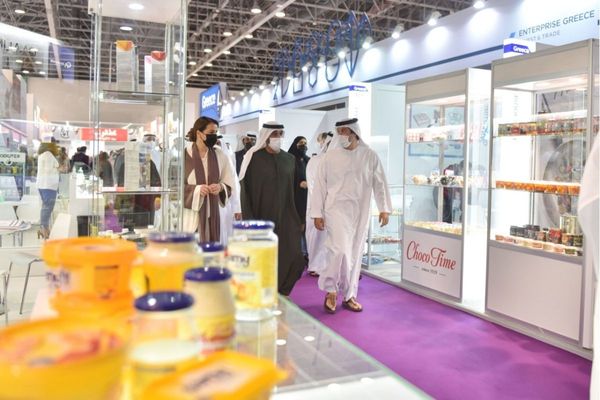 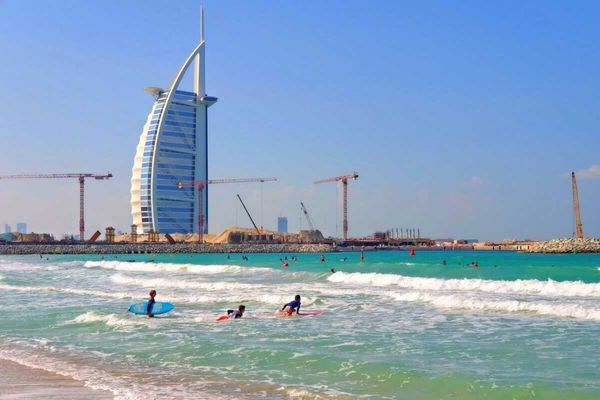 A Guide to Dubai's Pristine Beaches