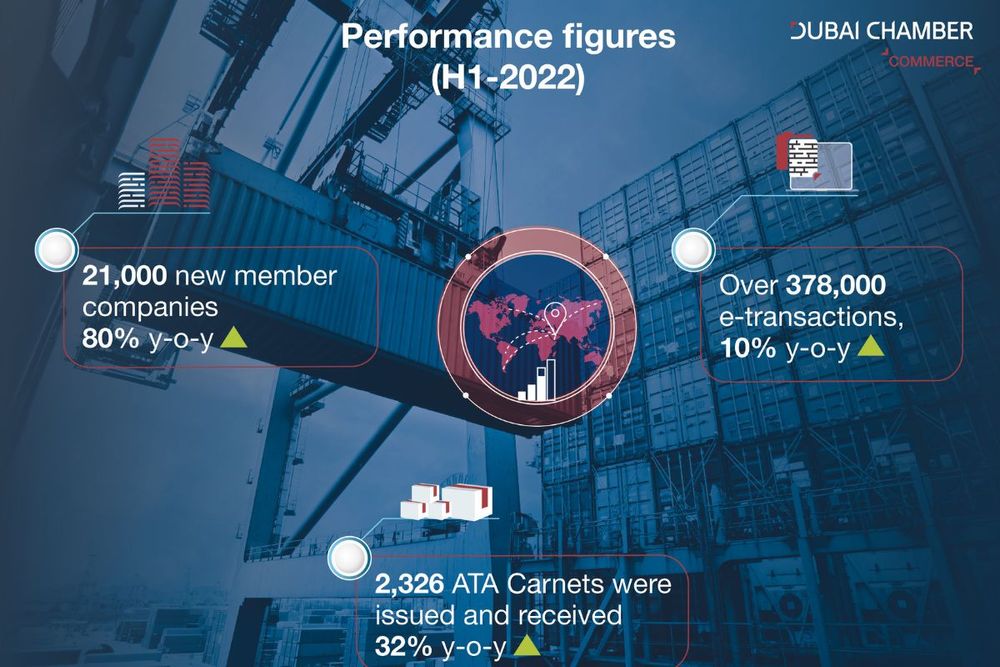 Dubai Chamber of Commerce achieved record growth in new membership in the first half of 2022 as more than 21,000 companies joined the Chamber during the period, bringing total membership to over 308,000.

An 80% year-over-year (y-o-y) surge in new members was recorded between January and June 2022 as the Chamber expanded its role to support the business community in Dubai and attract companies in target markets in line with the new Dubai Chambers structure and 2022-2024 strategy.

The latest performance figures reflect the positive impact of new Chamber-led initiatives and plans to improve ease of doing business, boost Dubai’s foreign trade and support local businesses with global expansion – all of which align with Dubai Chambers’ 2022-2024 strategy.

The Chamber’s integral role as Expo 2020 Dubai’s Official Business Integration Partner gave a major boost to performance in the first three months of this year, as it organised a record number of events, initiatives and activities and established new bridges of cooperation between businesses communities in Dubai and abroad. He also revealed that Dubai Chambers achieved an Emiratisation rate of 59% as of the end of June 2022.

“Following our record performance in the first half, we expect the positive momentum to continue and project new membership and total membership to reach 40,000 and 330,000 companies, respectively. These are ambitious yet achievable targets considering that Dubai Chambers and the three chambers operating under its structure are rolling out several major initiatives in the coming six months that are designed to support the growth of the business community in Dubai and attract global companies to the emirate,” 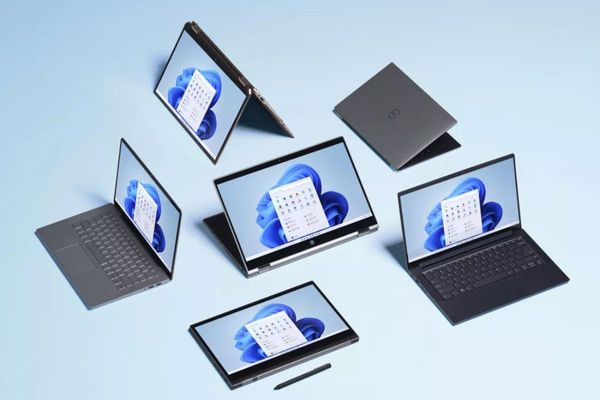 Microsoft plans the next major version of Windows for 2024 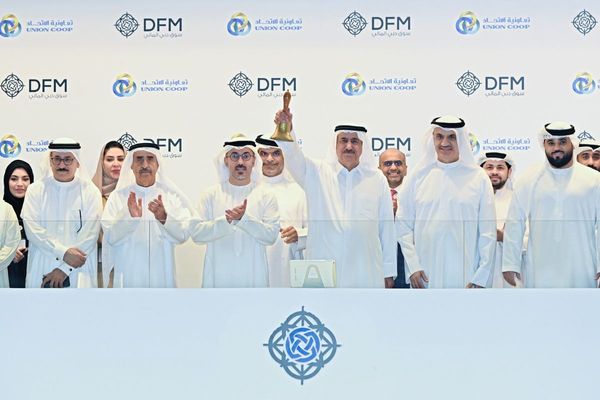