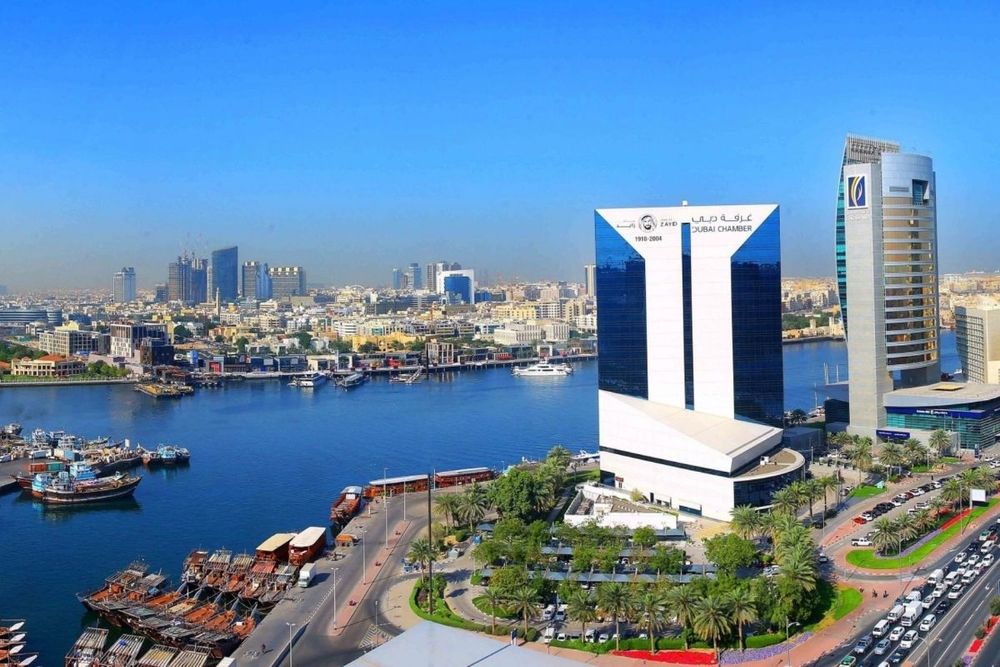 Dubai Chambers has rebranded and unveiled its new corporate identity reflecting the organisation’s restructuring, which was earlier announced by HH Sheikh Mohammed Bin Rashid Al Maktoum, Vice and Prime Minister of the UAE and Ruler of Dubai.

Under the new structure, three chambers of commerce operate under Dubai Chambers, namely Dubai Chamber of Commerce, Dubai International Chamber and Dubai Chamber of Digital Economy – each of which have their own individual brands, strategies and specialised approach.

The announcement came after Dubai Chambers adopted its 2022-2024 strategy earlier this year, which expands its role as the important organisation supporting the growth of Dubai’s economy. The strategy aims to better serve Chamber members, deliver added value and future proof the Dubai’s economy in line with the emirate’s new vision and strategic goals.

Dubai Chamber of Commerce is playing a crucial role in representing, supporting and protecting the interests of businesses in Dubai, while exploring new ways to meet the changing needs of Dubai’s fast-growing and dynamic business community.

Dubai International Chamber is supporting Dubai’s vision to expand to new global markets, forge new economic partnerships and support local companies in achieving global success, while also attracting promising talent and investors from across the world. The Chamber will cover 30 international markets that are considered important markets for Dubai through promotional projects.

Dubai Chamber of Digital Economy will work to build the world’s best digital infrastructure and transform Dubai into an international technology hub and support the interests of technology companies and advancing the role of the digital economy in the emirate.

"The new brand identity strengthens the Dubai Chambers and enables the organisation to implement a more effective approach to promoting Dubai as a global business hub, driving economic growth and expanding the emirate’s trade ties with promising markets around the world."

"Dubai Chambers is among the first chambers in the world to adopt a three-chamber model, adding that he is confident that the new direction will lead the chamber to reach new milestones and elevate Dubai’s position in the global arena." 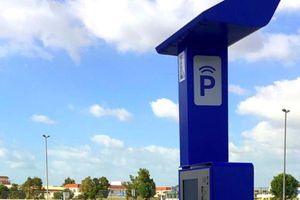 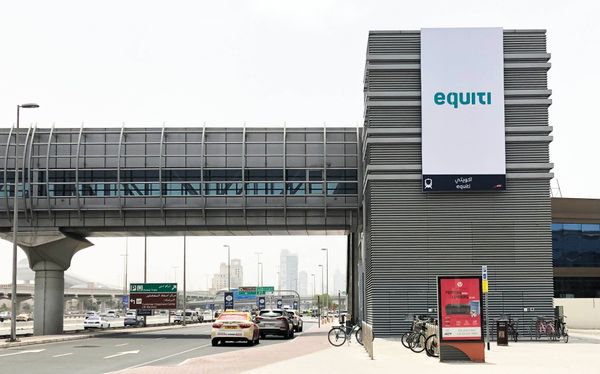 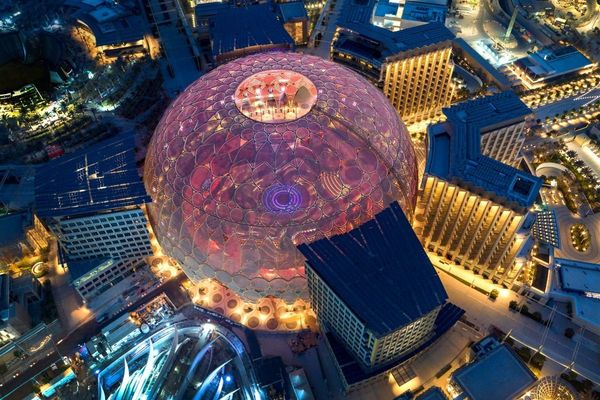