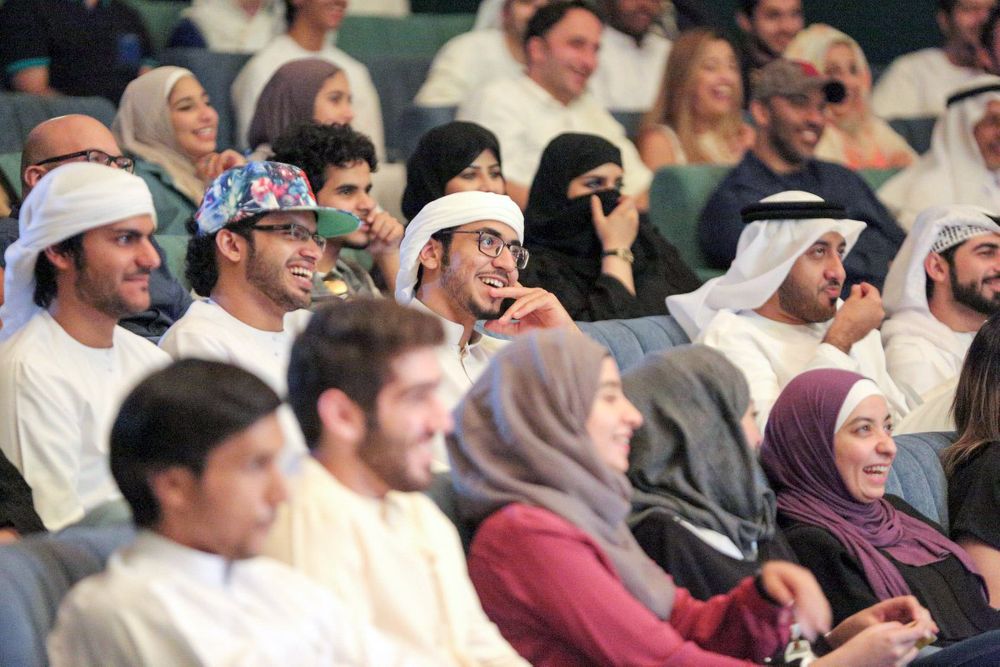 The cat’s out of the bag: Dubai Comedy Festival is returning this October 21st to 24th for a healthy dose of comedy and a citywide extravaganza of laughs.

Produced by BRAG, Live Nation and DXB Live– Dubai Comedy Festival will take place in multiple hotspots across the city.

As well as attracting the world’s best in comedy, Dubai Comedy Festival also serves as a platform for local and regional comedians to showcase their skills, while transcending all cultures, backgrounds and ages, as good comedy should! The return of Dubai Comedy Festival is set to re-emphasize Dubai’s status as a regional and international hub for comedy and entertainment, while further strengthening its worldwide reputation as a home to outstanding talent. 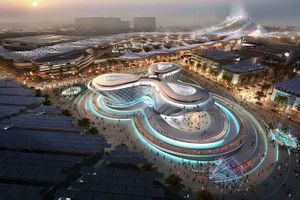 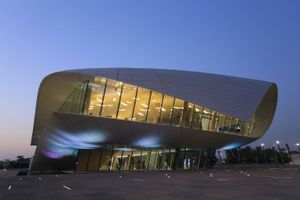 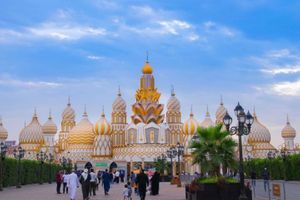 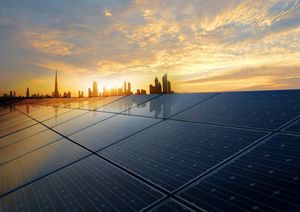 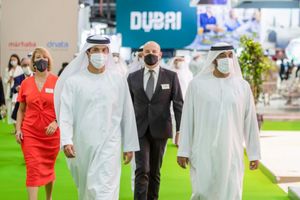 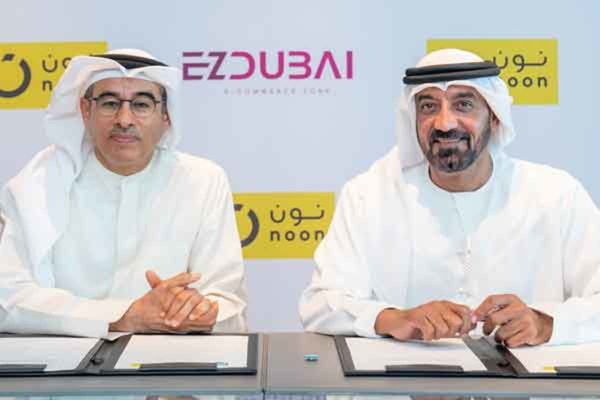 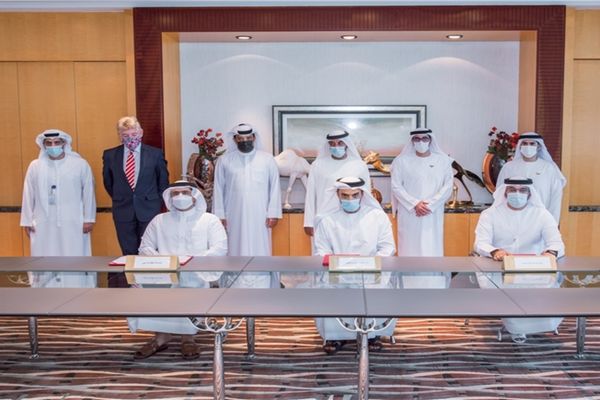