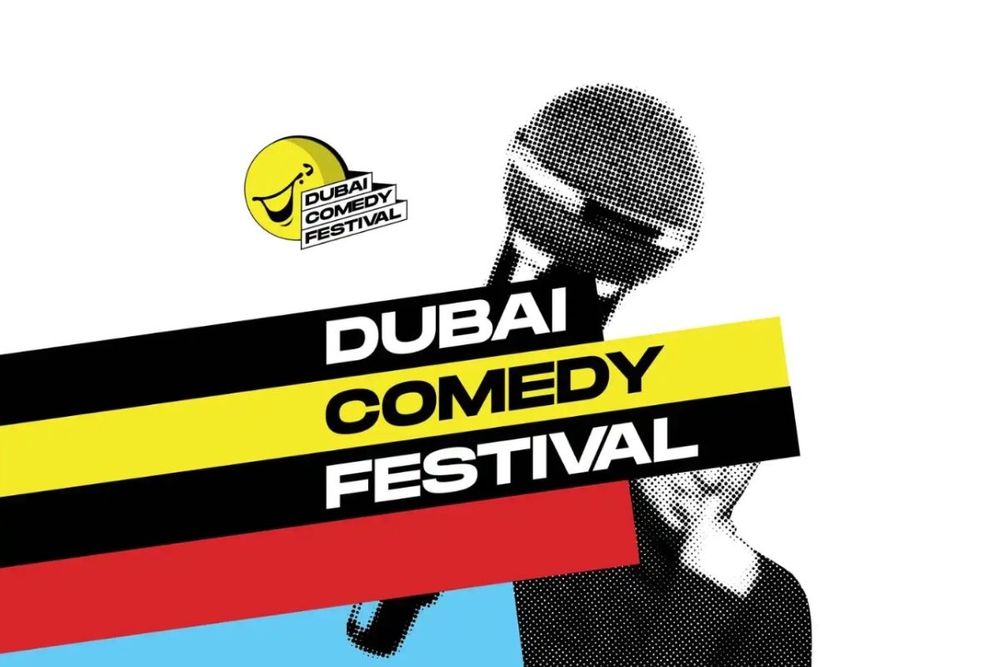 For the next 11 days (May 12-22), top venues across Dubai, including the Coca Cola Arena, will be taken over by the veritable who’s who of comedy.

From homegrown comics to international heavyweights like Josh Widdecombe, Gad, Elmaleh, Jo Koy, Russel Peters and Vir Das -- they will all be performing to packed houses at various locations in the city. Most of these stars are no strangers to Dubai.

Indo-Canadian comedian Russell Peters was in Dubai for his ‘Act Your Age World Tour’ two months ago, while Vir Das, bringing his latest globetrotting ‘The Wanted Tour’, has entertained audiences on numerous occasions.

This celebration of all things funny comes close on the heels of Expo2020 Dubai and the Dubai Shopping Festival (DSF), which also saw some of the biggest names in the world of comedy, including British funnyman Jack Dee and Amit Tandon from India, leaving audiences in splits. 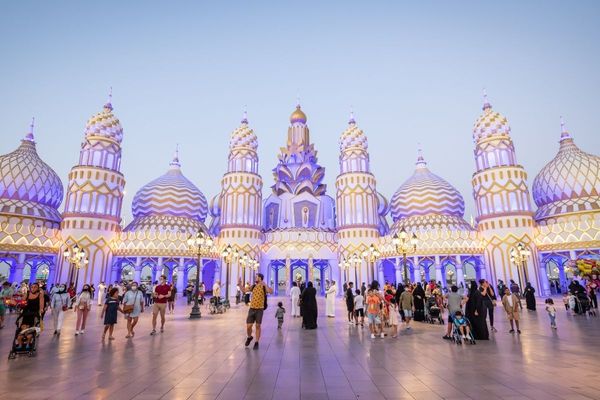 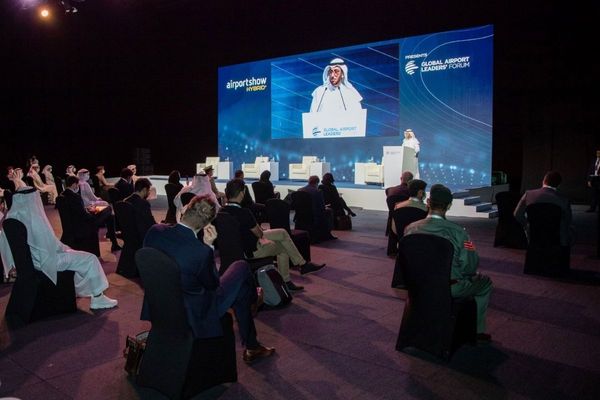