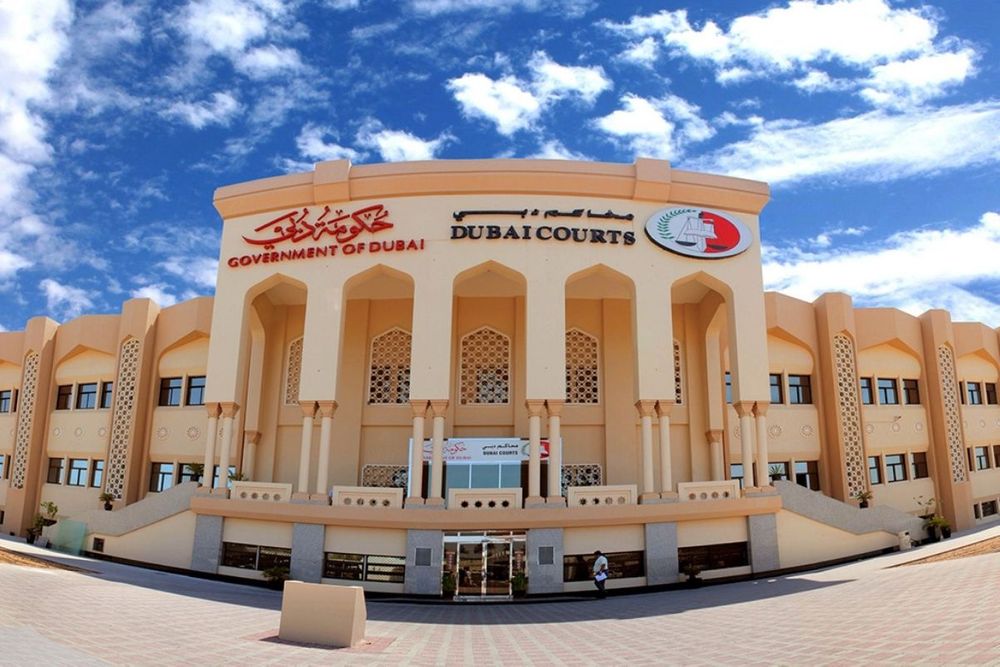 Dubai Courts today announced the formation of a law enforcement committee for Dubai’s financial markets and the establishment of two new courts within its Commercial Court to expedite the resolution of disputes related to securities.

The new courts will focus on dispute resolution in securities, shares, bonds, and other such financial instruments. This launch of the initiative is designed to reinforce mechanisms to ensure the speedy delivery of justice in the financial sector and help Dubai’s judicial system further raise its stature in the global commercial judicial community.

His Excellency Taresh Eid Al Mansouri, Director General of Dubai Courts, said the establishment of the new courts supports Vice President and Prime Minister of the UAE and Ruler of Dubai HH Sheikh Mohammed bin Rashid Al Maktoum’s directives to introduce new initiatives to support the emirate’s efforts to achieve greater success and excellence in a new phase of growth. The announcement also reflects Dubai Courts’ commitment to constantly enhance the judicial system and ensure high levels of accuracy and speed in delivering justice, which are key to protecting the rights of litigants and enhancing the trust of investors.

HE Khalid Obeid Al Mansouri, Chief Judge of the Commercial Court at Dubai Courts, said the establishment of the new courts reflects Dubai Courts’ efforts to raise the speed and efficiency of dispute resolution, enhance the protection of investors and participants in the financial market and accelerate the market’s development.

The Chief Judge of the Commercial Court added that the new courts will feature a remote litigation system that supports Dubai Courts’ aim of transforming itself into a smart judicial system. The Courts will introduce an interactive technology-based system that can be easily used by all parties including judges, advocates, experts and litigants.

The smart system will cover all stages of legal proceedings, starting from the submission of a request. It will also allow users to attach supporting documents and reports, sign with digital signatures and verify the identity of persons involved in hearings and remote legal proceedings. Furthermore, the remote system can be used to manage all internal procedures and facilitate case management and remote judgments.

Through the online system, judges and relevant departments can also follow up on cases, issue judgments and enforce rulings around the clock. The system can regulate authorisation for officials, including judges, court staff, advocates and experts to access the courts’ information system, and registration and review of cases. This will prevent unauthorised individuals from accessing case information and documents without permission.

HE Khalid Obeid Al Mansouri affirmed that Dubai Courts will continue to deploy innovative smart tools and technologies to enhance the judicial process. Dubai Courts encourages all customers to use smart channels and applications to complete their transactions, anytime and anywhere, thus saving valuable time and effort and avoiding paperwork. 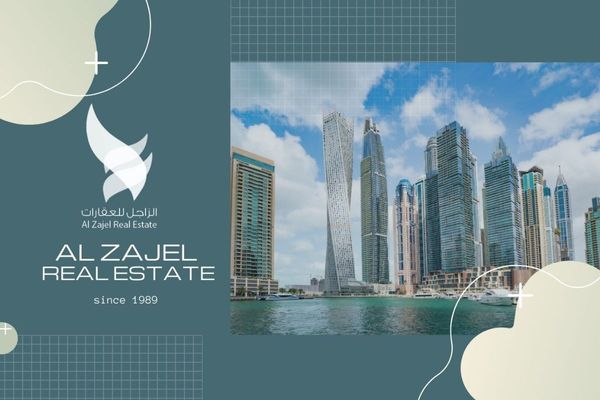 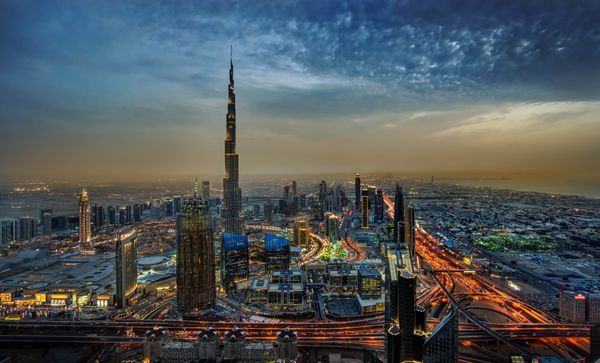