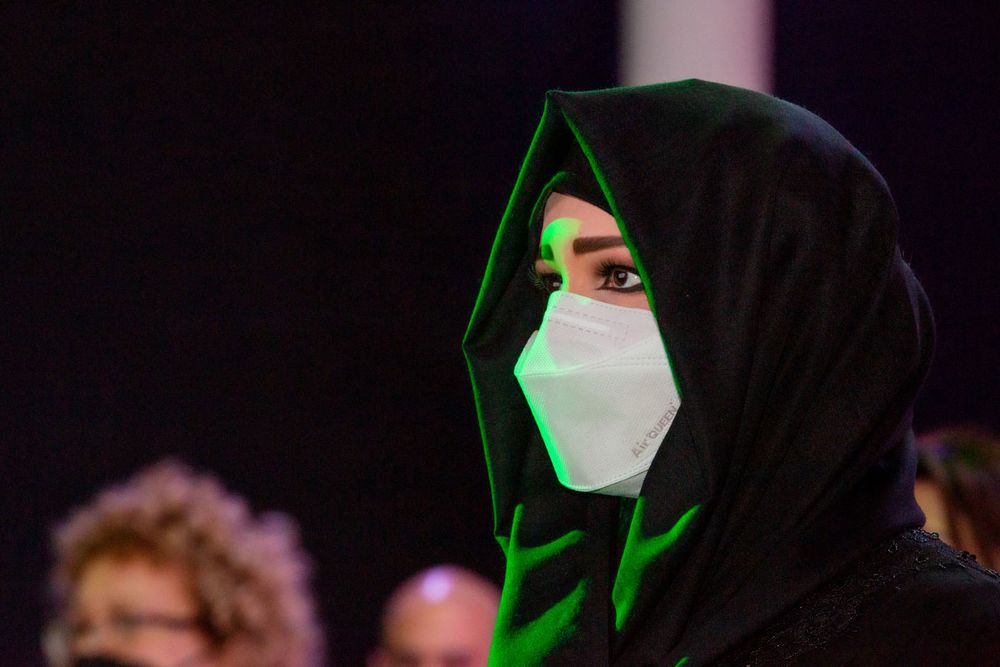 In the presence of H.H. Sheikha Latifa bint Mohammed bin Rashid Al Maktoum, Chairperson of Dubai Culture and Arts Authority (Dubai Culture) and Member of the Dubai Council, the Authority, in partnership with Bulgari Group, announced the winner of the first edition of the Bulgari Contemporary Art Award at a ceremony held at the Italy Pavilion at Expo 2020 Dubai.

The winner was chosen from a shortlist of three art pieces selected by the jury of the Award.

During the ceremony, Her Highness Sheikha Latifa met with the award's jury members and praised their efforts throughout the award’s journey and their distinguished creative achievements. She said the Authority is keen to draw from global expertise to support creativity and talent in the country and enrich the emirate's creative landscape. Her Highness and the jury members also discussed the progress of the inaugural edition of the award and the contesting artworks.

On this occasion, Bin Kharbash congratulated the three shortlisted candidates, wishing them further success in the future and stressing that their achievements inspire talent across the country to be creative and innovative. He also said that Dubai Culture’s support for the Award reflects its keenness to support initiatives that bring about positive change in society and enrich the emirate’s vibrant artistic and cultural scene.

"Through our support for the award, we also look forward to supporting and inspiring talent, stimulating their energies and helping them embark on their respective creative projects, which reflects the essence of our vision to cement the emirate’s position as a global centre for culture, an incubator for creativity, and a thriving hub for talent," he added.

Jean Christophe Babin, CEO of Bulgari Group, commented: It has been such a privilege for Bulgari to inspire these talented artists, each of whom expressed their unbridled creativity in a distinctive way. Art is indeed the most universal language, connecting people through beauty and passionate ideas. Bulgari found the perfect partner in Dubai Culture to nurture the vision of cultural dialogue among people and generations."

On 8 February, a panel of three experts, including Giuseppe Moscatello, Nujoom Alghanem and Patricia Millns FRSA, visited the exhibition that was held to celebrate the competing works participating in the award from 3 to 8 February at the Van de Goudenberg Art Gallery in the Dubai International Financial Centre. Among the 15 artworks, the committee chose three works to compete in the final list: Emirati artist Juma AlHaj, Dubai-based Jordanian artist Kamal Alzubi, and Dubai-based Iranian-American artist Nima Nabavi.

The jury, which comprised eight distinguished individuals in the realms of culture, arts and design, selected the winning artwork.

After the ceremony’s opening speeches, a video of the nominated works was shown, followed by a concert by Italian artist Linda Piovano and Emirati artist and cellist Elham Al Marzooqi. The name of the award winner, Nima Nabavi, was then announced.

Nima Nabavi received a trophy that celebrates the aesthetic and cultural dialogue between Rome and Dubai by combining the silhouette inspired by Bulgari’s iconic doorways and storefronts with architectural ornaments inspired by Al Fahidi and Al Shindagha Historical Neighbourhoods in the emirate. The trophy was designed by Emirati designer Kamla AlOlama and produced by Asateer, an Emirati studio founded by Mohammed AlSuwaidi specialising in contemporary products that reflect the rich Emirati heritage.

The trophy uses materials with great cultural significance, a frame fabricated from the rich woods of the UAE’s national tree, Al Ghaf, an emblem of heritage and perseverance. The design also incorporates native mother-of-pearl inlaid motifs and brass.

Nima Nabavi expressed his happiness at winning the Award and thanked Dubai Culture and Bulgari for giving him the opportunity to share his artistic vision. He also extended his gratitude to the experts and the jury for choosing his work for the award.

"I am thrilled to have won the Bulgari Contemporary Art Award. It means so much to me to win this award in the city I grew up in and to be a part of Expo and Dubai’s cultural conversation. I have benefited from Dubai’s past, and I am excited to be contributing to its future as well. My artwork mirrored the theme of ‘Beauty Connects People,’ and I wanted to show a mixture of colours and connections through intersecting lines as well as to create a lot of complexity and depth that would draw people here and grant them a feeling of peace, harmony and completion through connection," he said.

The winning artwork will be exhibited at the Italy Pavilion in Expo 2020. The winning artist will also be offered the opportunity to experience Rome through the eyes of Bulgari as part of a week-long journey through the Bulgari universe.

The tour will include experiencing the beauty of Bulgari’s colourful gems, visiting the DomvsAvrea museum space in the Maison’s flagship store in Rome, attending workshops with Bulgari designers, and exclusive tours of historical sites and cultural locations particularly linked with Bulgari’s patronage, initiatives and inspiration. In addition, the winning piece will be exhibited at venues associated with Dubai Culture and Bulgari, according to a pre-defined schedule.

Launched in July 2021, the Bulgari Contemporary Art Award opened the door for UAE national and resident artists to submit artworks under the theme ‘Beauty Connects People’ by creatively expressing how beauty connects people and how cities like Dubai and Rome are linked by their inspirational beauty and innovation. 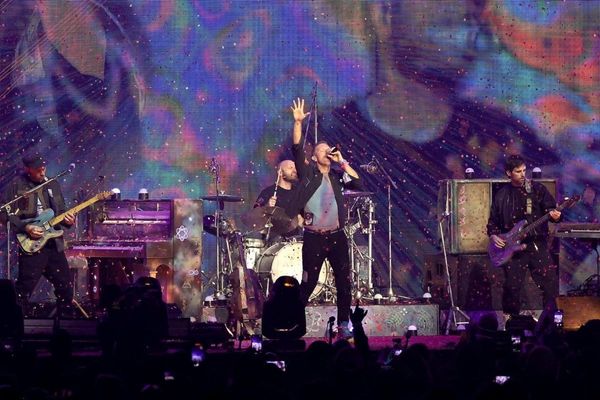 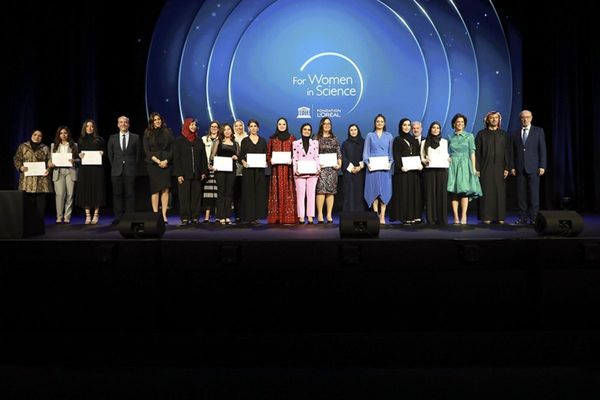