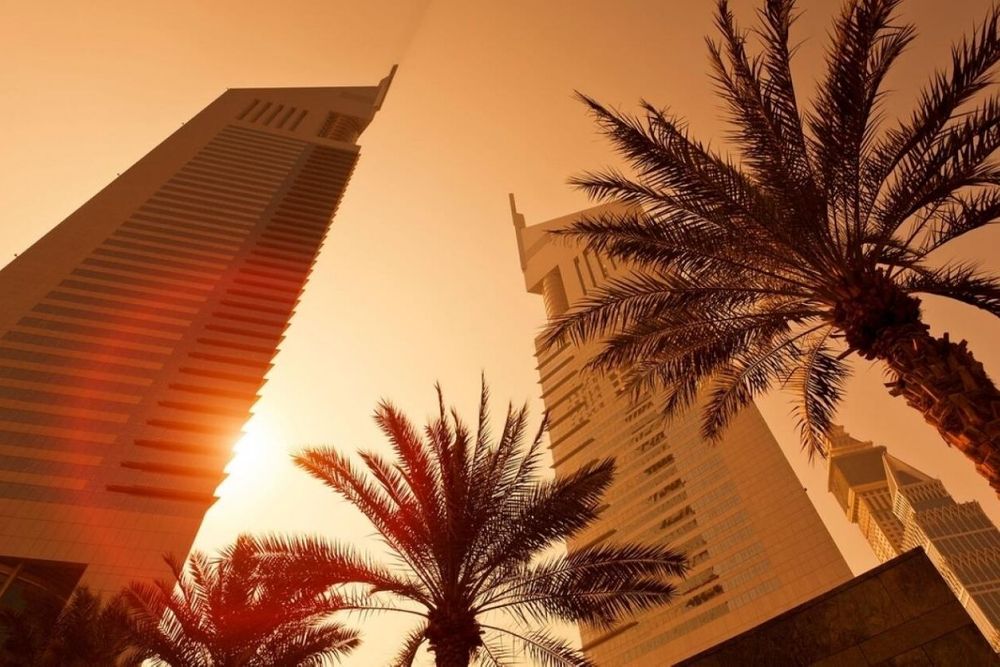 The Dubai Ruler has approved housing projects worth Dh3.8 billion. The projects include 2,000 residential plots, 900 villas and a Dh500-million residential complex for small families.

His Highness Sheikh Mohammed bin Rashid Al Maktoum, Vice-President and Prime Minister of the UAE and Ruler of Dubai, said some services have been launched for beneficiaries as well. These include government support to build homes, exemptions from government fees and reduced monthly installments for loans.

“I will personally follow-up on housing for citizens. Our aim is to offer the world's best quality of life for citizens and their families,"

In September, Sheikh Mohammed had approved a Dh65-billion fund for an Emirati housing programme in the city. The budget will be spent over the next two decades.

He had also issued directives to quadruple the number of citizens benefitting from the programme starting next year, and increase the land plots allocated to Emirati housing projects to 1.7 billion square feet.

Quality housing is everyone’s basic right and a top priority for the government, Sheikh Mohammed had said then. 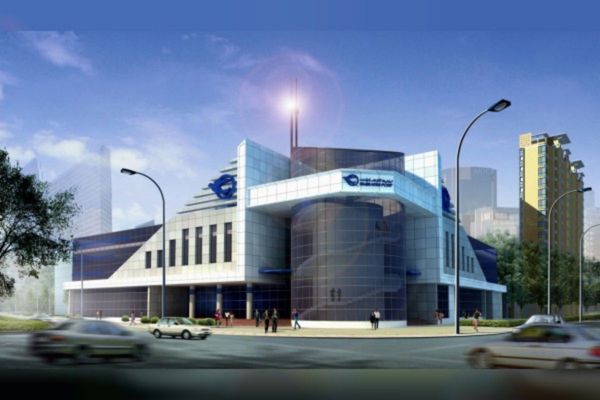 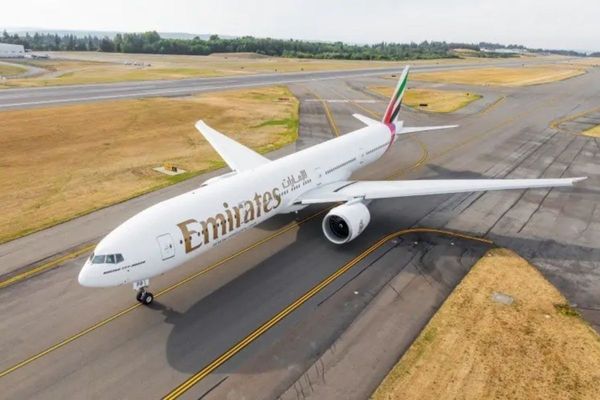