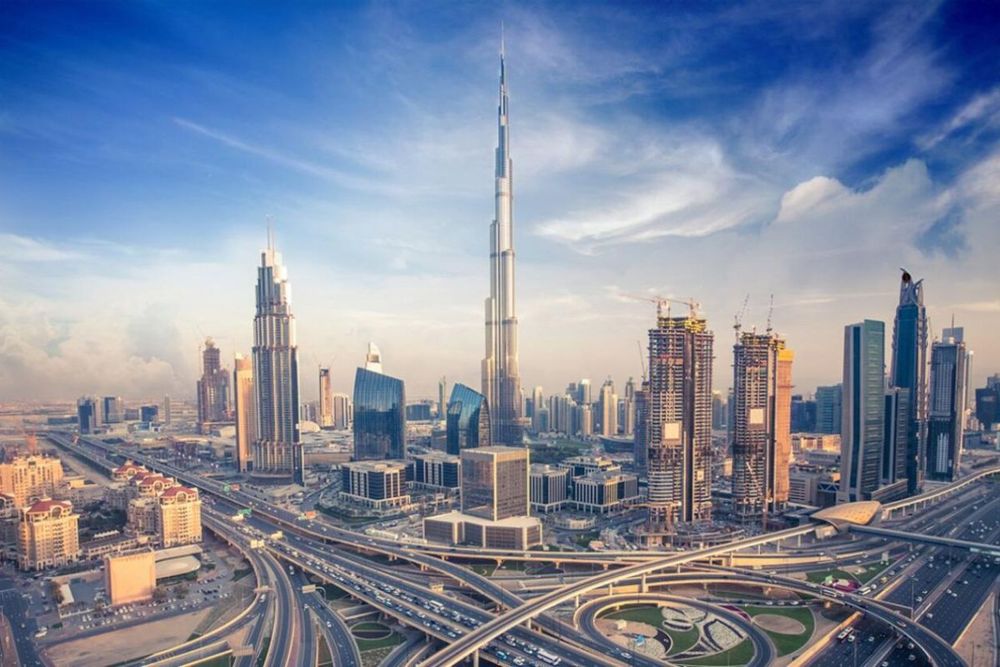 Compare My Jet in its study based on metrics including annual GDP growth, corruption levels, financial stability, and GFCI (Global Financial Centres Index) rankings revealed that Singapore is the world’s most entrepreneur-friendly city.

Dubai figures among the top 10 with 18th ranking for GFCI, a score of 69 out of a hundred in the corruption-free index, and 77 in the economic freedom index.

Dubai stands among the top ten world’s most entrepreneur-friendly cities, according to a new study that has researched the top locations for entrepreneurs based on a series of metrics at a time when many business owners are considering relocating and looking for places that offer the best business opportunities for entrepreneurs.

Rankings revealed that Singapore is the world’s most entrepreneur-friendly city.

Entrepreneurship is a challenge regardless of where you are based – but there are certain factors associated with different locations that can make it more difficult to launch and grow a successful business, said the study.

Ian Wright, CEO and founder of Compare My Jet, said with the current popularity of remote working, many entrepreneurs decide to take their business activities to the most attractive locations.

"It is vital for business owners to consider the benefits and drawbacks of a place to live and work and avoid locations with high corruption rate and high risk for international business."

Singapore ranks fourth on the GFCI 30, making it the fourth most competitive financial centre in the world according to the annual report’s evaluation of the competitiveness of the world’s major financial centres. Singapore is also considered to be low risk for international business.

This business hub is also the least corrupt out of all the locations we analysed, scoring 85 out of 100 – the closer a country scores to 100 the less corrupt it is.

The city’s corruption score of 84 makes it one of the cleanest locations on our list, second only to Singapore with 85. In addition to this, Geneva’s annual GDP growth is -2.4 per cent and Switzerland is at low risk for international trade.

Following behind Geneva is Amsterdam.

The Dutch capital has a corruption score of 82, which makes it the third least corrupt country overall. The Netherlands is also a low-risk country for international business and has an economic freedom score of 77.

As well as ranking 14th on the GFCI 30, Frankfurt also has the third-lowest new business density level of 1.36, which shows there is plenty of room for new businesses to succeed.

The Chinese special administrative region has the highest new business density figure of all the countries in our analysis with 19.22, which could indicate a highly saturated market with lots of competition for new entrepreneurs to overcome.

Hong Kong is also the only location our research found to be considered sensitive for international business and its annual GDP growth rate is -6.1, indicating a level of economic volatility which could impact the profitability of future business ventures.

Ranking slightly better than Hong Kong are Shenzhen, Beijing, and Shanghai – some of China’s largest and most populous cities. 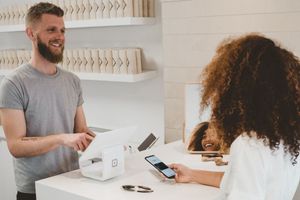 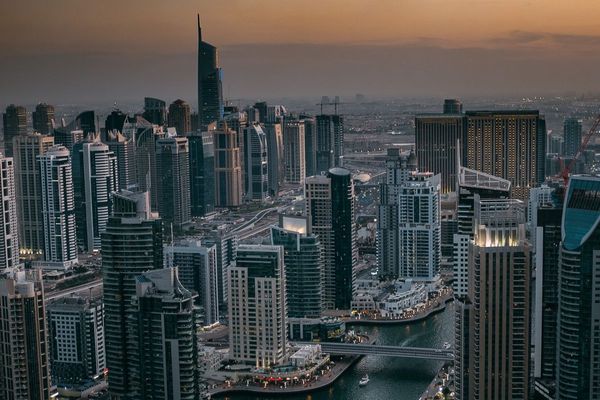 Everything you need to know before & after buying property in Dubai 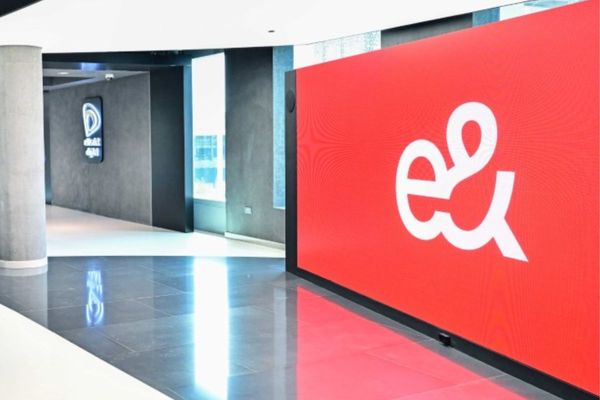