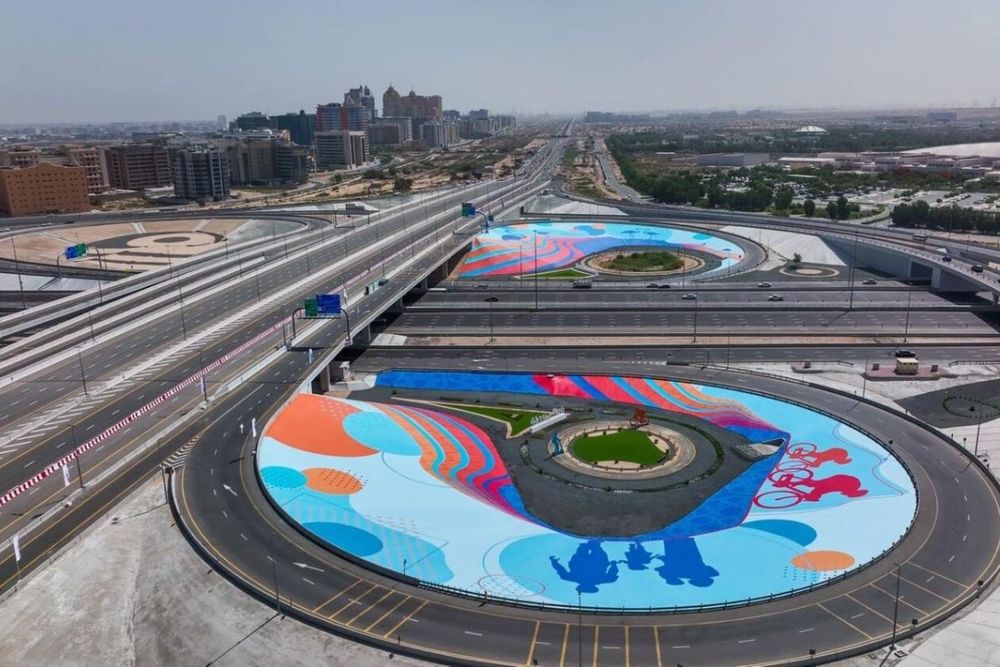 A local newspaper has commended Dubai's road network describing it as

"among the best globally and a new project is being completed or announced every week."

"Dubai’s road network is rapidly expanding as it develops new communities keeping in mind an influx of people to the city that is already one of the most attractive destinations in the world. But Dubai has worked assiduously to boost connectivity from the start as it moves towards an integrated transportation system,"

Khaleej Times said in an editorial on Tuesday.

"This makes the city special as people arrive by road, air, or sea, after being lured by what we shall call it’s restless 'creative connectivity'. They then drive or are driven around; they hop on the Dubai Metro, tram, buses or cabs for an enriching and seamless travel experience. And Dubai’s transport growth was achieved in just two decades as the emirates turned the desert expanse into an oasis of hope where people from all over the world feel at home."

In the air, Emirates and Flydubai are adding routes and destinations. Dubai Airport is the busiest in the region, so are the seaports led by Jebel Ali. But it began with roads to get there, for both people and goods.

The city, therefore, is growing from the ground up, literally, starting with more roads being paved in different localities. Residential and business areas are being planned or are in various stages of development, and the network is being widened to meet the commuting needs of these communities.

"In fact, the city is changing constantly to make journeys quicker and easier for residents. So, if new roads aren’t being laid, old roads are expanded, and modernised. Now that the worst of the pandemic may be behind us, Dubai is back to doing what is does best: building, so that they keep coming,"

The latest Dubai-Al Ain Road project costs AED2 billion and will benefit 1.5 million road users, according to the city’s Roads and Transport Authority. As the city’s vehicle population grows, so is traffic congestion, and the RTA is serious about opening chokepoints on busy routes in and out of the city.

There’s also a perceptible shift to public transport among the city’s residents, on the Dubai Metro and the fleet of buses, as fuel costs rise. But people still prefer driving during the summer months with temperatures hitting the high forties. Roads, therefore, are a still important for safer and quicker travel for residents, and the RTA is not taking its eye off infra works in this space. Besides, owning a car here is relatively cheaper than other metropolises.

The Dubai-based daily concluded by saying,

"Dubai's excellent roads help in the city’s expansion plans, while also shrinking it and making it accessible for residents even in the age of remote and hybrid working. It’s a pleasure driving here, say most motorists. Offices have fully reopened, and traffic is back to normal, which is a good sign for a city on the move. All roads lead to Dubai." 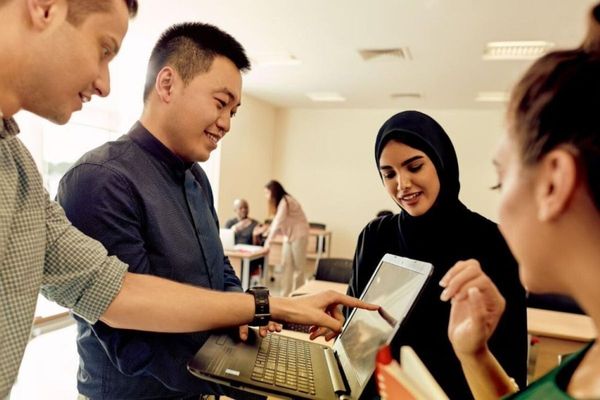 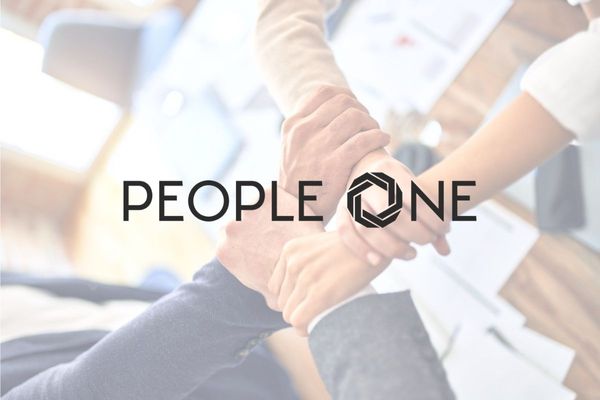