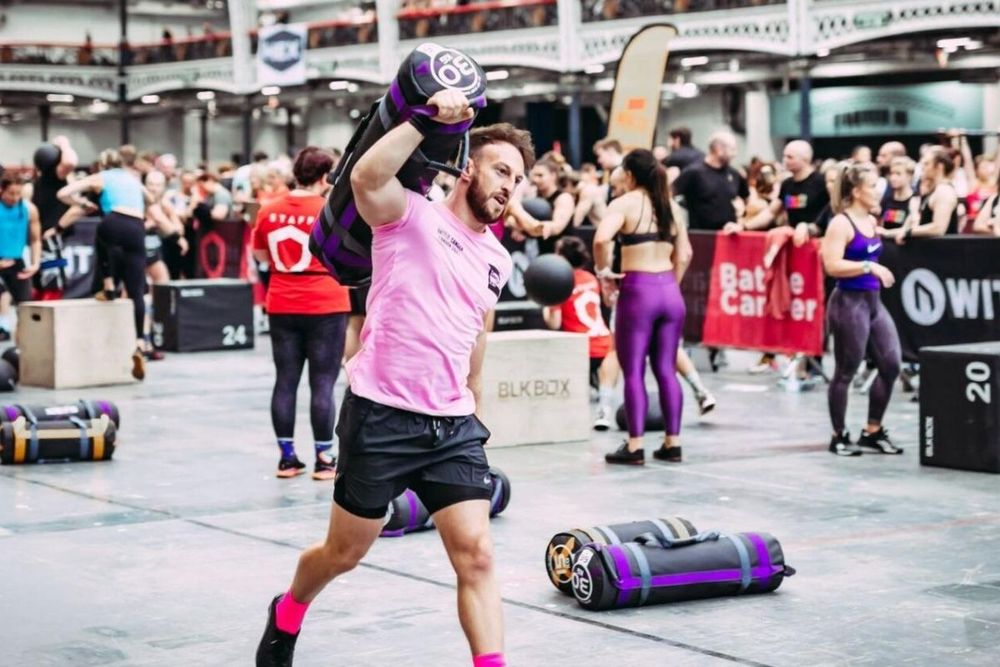 A first-of-its-kind fitness event took place in the Emirate over the weekend. Battle Cancer, a global fundraising events organisation, organised a fitness event on Saturday which allowed participants to raise money for local cancer charities.

The event was supported by the Dubai Sports Council and XDubai. Battle Cancer Dubai took place on March 19 from 8.30am at the NAS Sports Complex.

Battle Cancer aims to help those affected by cancer by offering inspiration in dark moments and supporting them in recovery by connecting a supportive community united with fun and fitness. Since its inception in 2017, Battle Cancer has raised more than Dh11.9 million (£2.4 million) for more than 50 cancer charities across the world.

Battle Cancer Dubai is a functional fitness challenge for teams of four which encouraged teams to raise as much as possible for their chosen cancer charity. The charities being supported via YallaGive included The Al Jalila Foundation and Emirates Red Crescent.

As well as taking on four fitness workouts, teams were scored on their fundraising in Battle Cancer’s Fundraising AMRAP (as much raised as possible). The more funds they raised, the higher the score. Battle Cancer workouts incorporated teamwork, high-intensity cardio, FUN-ctional fitness, and accessible weights.

“To have the support of the Dubai Sports Council is fantastic and allows Battle Cancer Dubai to reach people from across the UAE with a goal to support local cancer charities and the local communities they serve.”

“We share in XDubai’s ethos that being active is a life choice and that pushing yourself is the challenge. Everyone has been touched by cancer in some way and we’re inviting teams to challenge themselves for a brilliant cause,”

Mohammed Javad, vice-president of leisure and entertainment at Shamal Group, the owning company of XDubai, said:

“We are delighted to be involved in Battle Cancer Dubai’s first event in the Middle East. In line with our values and spirit, XDubai strives to provide endless opportunities and experiences to both residents and visitors to defy their own limits.

"XDubai has time and time again shown the world what is possible when you push the limits of the human imagination which is directly in tune with the global vision and voice that Battle Cancer has.” 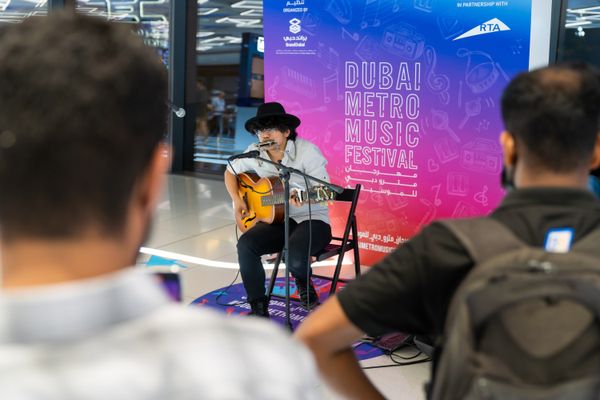 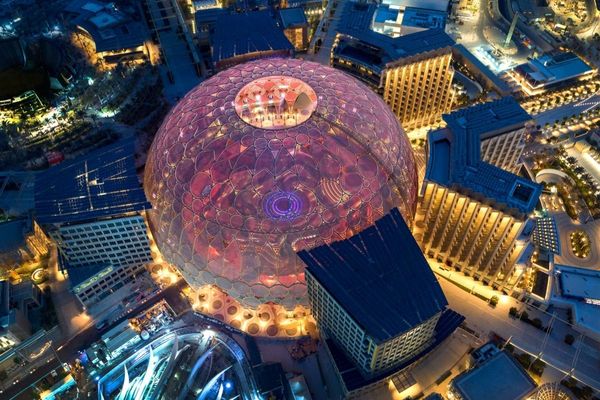