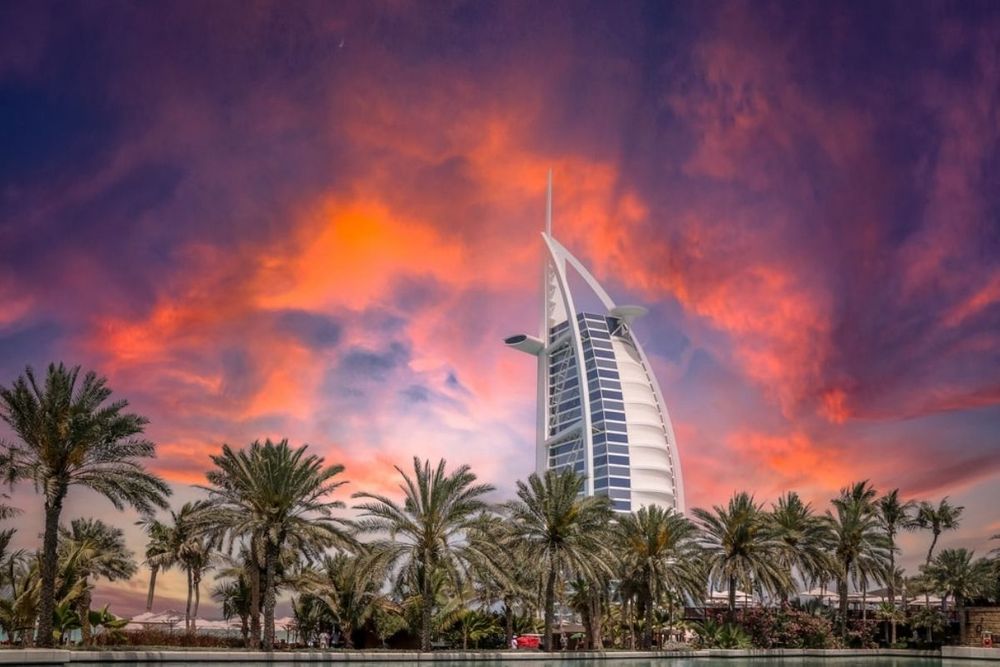 Hotel industry in Dubai reported its highest monthly room rates since 2015, lifted by Expo 2020 and the holiday season, according to preliminary December 2021 data from STR.

The average daily rate (ADR) and revenue per available room (RevPAR) levels were the highest for any month since January 2015 and March 2015, respectively.

In December, the occupancy level at Dubai hotels reached 78.2 per cent, while the average daily rate stood at Dh956 and RevPAR at Dh747.28, STR said. 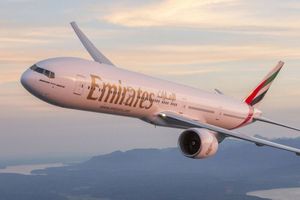 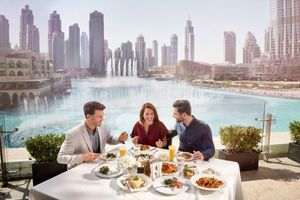 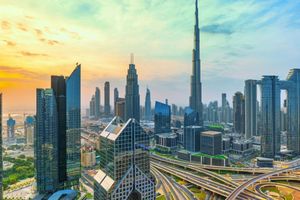 Dubai ranks 2nd as a 'city of choice' 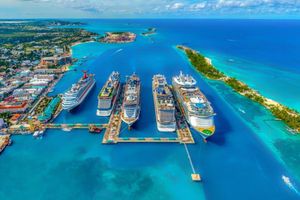 Emirates to promote tourism to The Bahamas 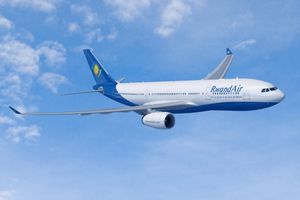 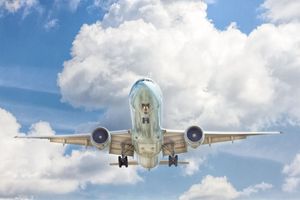 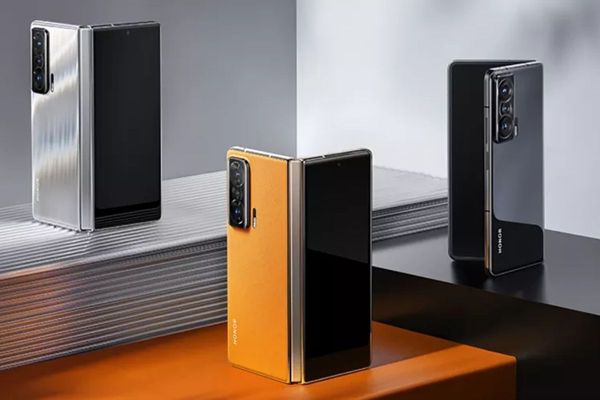 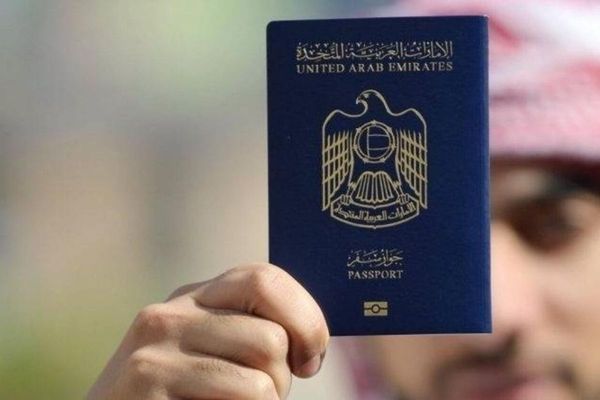 UAE passport among 15 most powerful in the world; highest in the Arab region