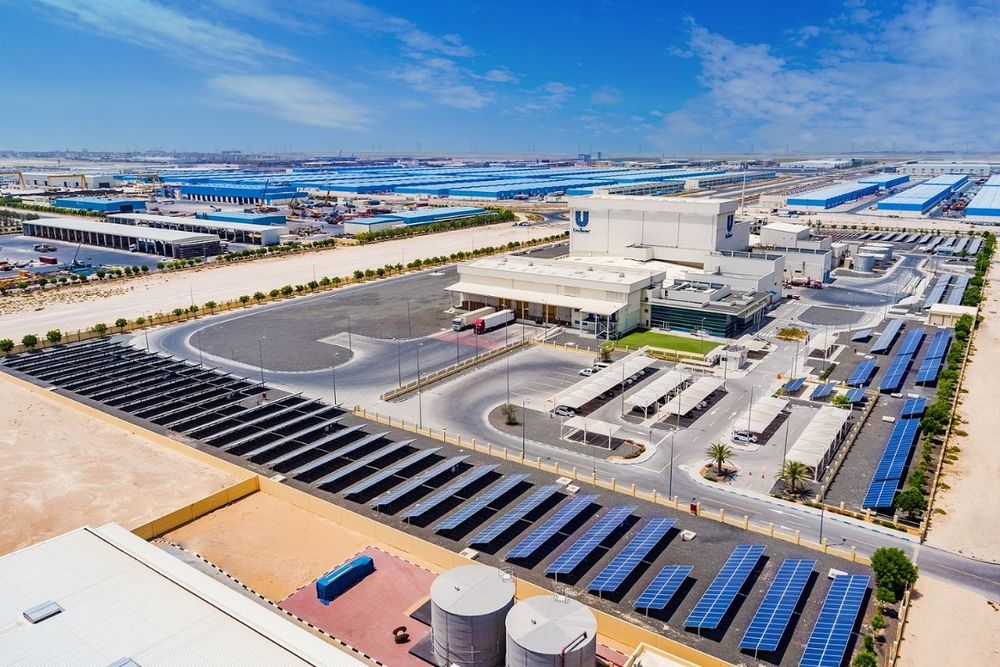 Dubai Industrial City, a member of TECOM Group, announced its participation in the Global Manufacturing and Industrialisation Summit (GMIS) 2022, convening in Pittsburgh, Pennsylvania from 28th to 30th September 2022.

Aiming to strengthen cross-border trade opportunities between the UAE and the United States, Dubai Industrial City, alongside other organisations and government entities, will be joining the UAE delegation invited by the Ministry of Industry and Advanced Technology (MoIAT).

As one of the largest manufacturing hubs in the region, Dubai Industrial City will participate in various discussions and activities under the umbrella of the UAE delegation to promote the country’s favourable business climate and manufacturing opportunities. As part of the agenda, Dubai Industrial City will be conducting several site tours, aiming to nurture existing and new relationships with American and international customers.

Dubai Industrial City will also participate in MoIAT’s "Why Make it in the Emirates?" panel discussion on September 29th, where it will elaborate on the UAE industrial sector and exports, the role it plays in attracting global and regional companies and the future of R&D.

"The UAE was the United States’ 18th largest goods export market in 2019, a sign of the active trade network and long-standing relationship between the two countries. We are honoured to strategically partner with MoIAT and join their delegation to GMIS America as it presents a valuable opportunity to strengthen the dynamics between such a prominent trade partner – especially as our nation cements its position as a globally competitive industrial hub.

"The UAE’s non-oil trade recently surpassed the AED1 trillion mark in the first half of 2022. Operation 300bn, Make it in the Emirates, and other respective initiatives all contributed to this momentous achievement."

"As one of the region’s largest industrial hubs, Dubai Industrial City takes pride in providing a platform where businesses from around the world can expand and benefit from a favourable business climate, world-class infrastructure and unrivalled connectivity. Our community is home to giants like Al Barakah Dates, Standard Carpets, and Anorka Food Industries and OSE Industries, all of which are exporting across the region and to the US, Europe, Africa, and Australia."

GMIS America, which is the 5th edition of the international industry and manufacturing focused event, will be under the theme of ‘Advancing Global Industrialization and Net Zero’. More than 60 international leaders will be welcomed to drive sustainable manufacturing practices and the clean energy transition around the world. 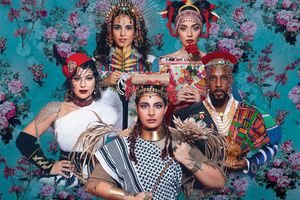 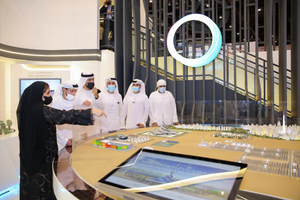 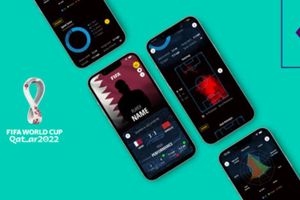 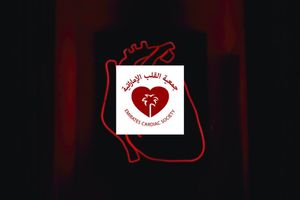 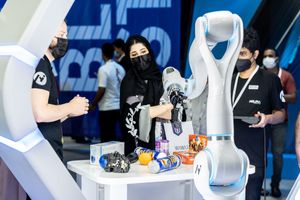 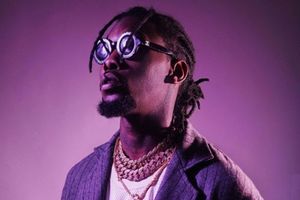 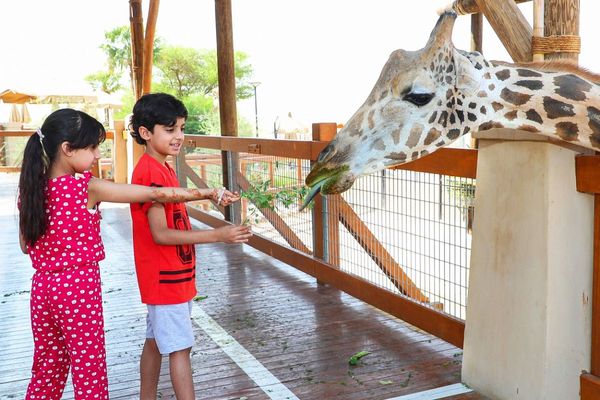 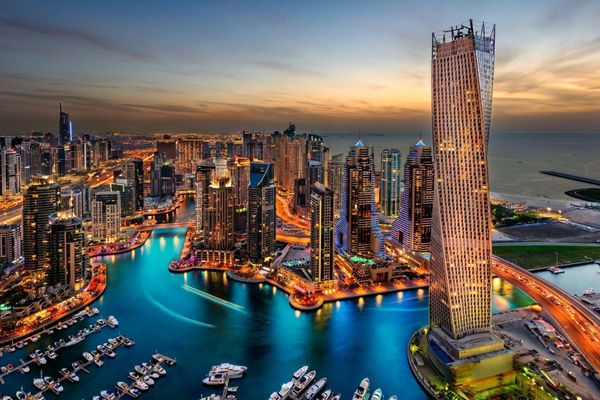