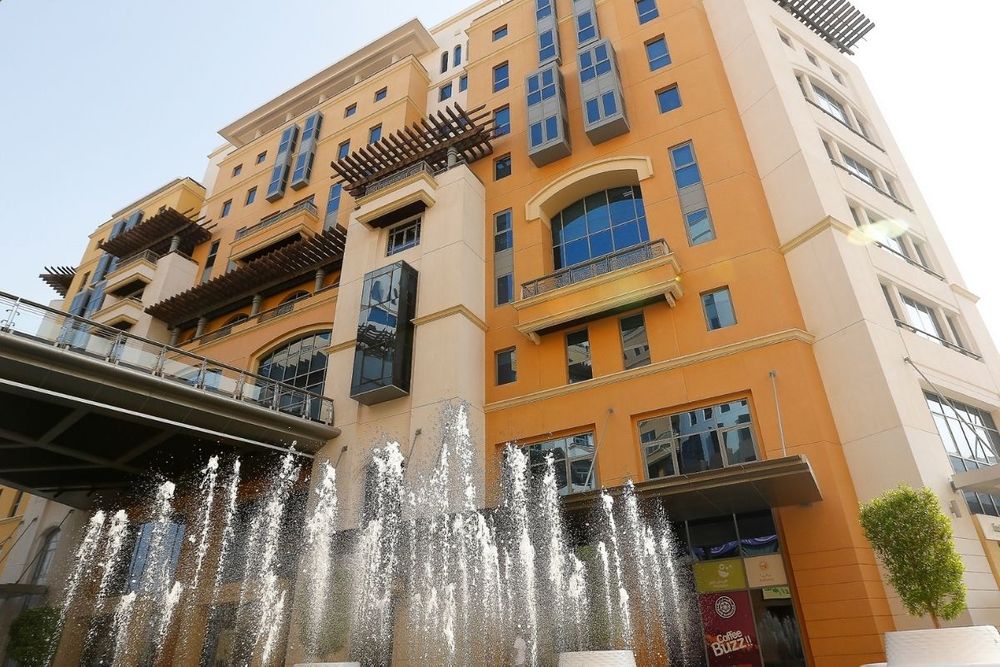 A recent report by the Business Registration and Licensing sector at Dubai’s Department of Economy and Tourism revealed that 55,194 new business licenses were issued during the first 10 months of 2021, a growth of 69% compared to the same period in 2020, when 32,626 licenses were issued.

The positive growth figures underline Dubai's reputation in providing high-growth opportunities in various economic sectors and the growing confidence in the economy.

The growth in the number of licenses issued also reflects the strength of the economy, Dubai’s success in managing the impact of COVID-19, the government's agility in amending economic policies to drive economic growth, the low cost of doing business, and the easy procedures for starting businesses, all of which contributed to enhancing investor confidence in Dubai’s diversified economy.

According to the report, 59% of the new business licenses issued were professional, and 41% were commercial. Bur Dubai accounted for the largest share (37,562) of new licenses issued followed by Deira (17,572), and Hatta (60), while the top sub-regions during the first 10 months of 2021 were: Al Fahidi, Burj Khalifa, Port Saeed, Al Marrar, Trade Centre 1, Qubaisi, Al Barsha 1, Naif, Al Garhoud and Al Karama.

Investors can obtain any trade license or launch a business in a matter of minutes through ‘Invest in Dubai,’ the first integrated digital business set-up platform, which simplifies the business journey. To start a business today, visit invest.dubai.ae or call 600 500 006. 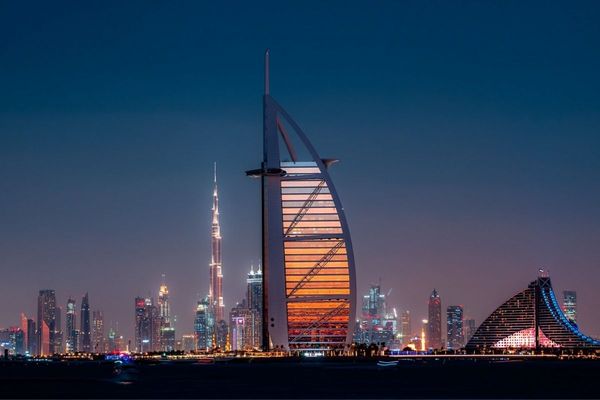 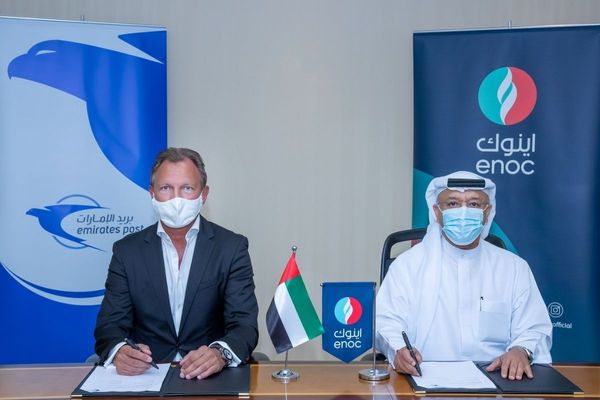