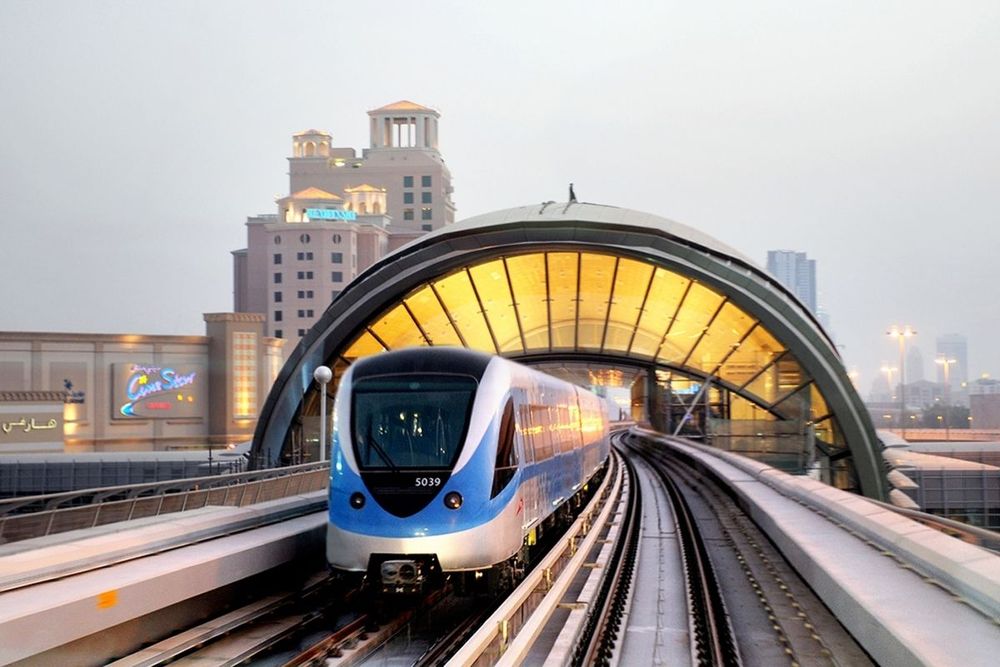 Mattar Mohammed Al Tayer, Director-General, Chairman of the Board of Executive Directors of the Roads and Transport Authority (RTA) revealed that Dubai Metro has eliminated about one billion journeys on private vehicles from its launch date in Sept 2009 to the end of 2020.

He noted that the total cumulative benefits of the metro amounted to AED115 billion and that it had reduced carbon dioxide emissions by 2.6 million tons.

"RTA has launched numerous projects and initiatives to boost the public and sustainable transport to increase the proportion of journeys made by sustainable modes and walk from 30% in 2020 to more than 43% by 2030. Besides mass transit means comprising the metro, tram and buses, mobility systems include taxi e-hail service, smart car rental (shared transport) service, bus on demand service, bike and scooter rental services besides expanding the use of smart technologies. For instance, nol card can be used in paying for purchases made at 12,000 retail outlets besides entry of Dubai’s public parks and museums."

Al Tayer made this statement in an address to the main session of the Dubai International Project Management Forum (DIPMF) under the headline: Sustainability in Mobility Projects. Attendees included Her Excellency Anne-Marie Edrak, Minister of Transport of France, and Dr. Marc Esposito, Professor at Harvard University. The session was moderated Sherine Metwally.

"The vision of our leader His Highness Sheikh Mohammed bin Rashid Al Maktoum, Vice-President, Prime Minister of the UAE, Ruler of Dubai, aims to make the Dubai the best city for living and doing business in the world. On this ground, the Dubai Master Urban Plan 2040 was set and focused on serving the inhabitants and achieving sustainable urban development,"

Al Tayer touched on a plethora of mega projects that had been accomplished by RTA in a record time without undermining quality and safety.

"The portfolio of such projects is highlighted by the Dubai Metro, the longest driverless metro system in the whole world. The metro network, which spans 74 km, had been completed in just four years. The total length of the rail network is about 101 km. There is also the Dubai Water Canal Project, which was completed despite the associated complex challenges such as the route of the canal intersecting three main roads encompassing 28 traffic lanes in an area characterised by a complete infrastructure and a massive network of utility lines.

Al Tayer spoke about the key success factors in future mobility based on smart technologies.

"Our leaders had anticipated the future trends of digital transformation and artificial intelligence at an early stage. In 2013, the Smart Dubai initiative was rolled out and in 2016, Dubai Strategy for Self-Driving Transport was launched with the aim to transform 25 percent of total mobility journeys in Dubai into journeys on self-driving transport means by 2030,"

Al Tayer highlighted the key success factors for adopting public transport as a key service in towns as maintaining effective communication with clients to identify their needs, and benefiting from the expertise of metropolitan cities to start from where they have ended. They also include selecting the most appropriate work model for the city, ensuring the flexibility of policies to adapt to the fast-changing developments of transport means, and making savings to strike a balance between transport needs and sustainability, which will pave the way for achieving high living standards.

Anne-Marie Idrac, Minister of Transport of France, praised the infrastructure of Dubai which uses high technology in transport means such as the driverless Dubai Metro as well as trials in operating autonomous vehicles.

"Over the next few years, mobility is poised to experience rapid transformation likewise e-shopping. We will see growing numbers of autonomous vehicles and expansion in non-conventional mass transit means. Sustainability means eco-friendly mobility in which transit means are powered by electricity and clean power. It also involves the use of smart technologies in public transport means such as the metro and tram,"

"The UAE has gone far and wide in technological transformation in all fields. the country has a clear vision in this regard that merits it to play a key role in the future. 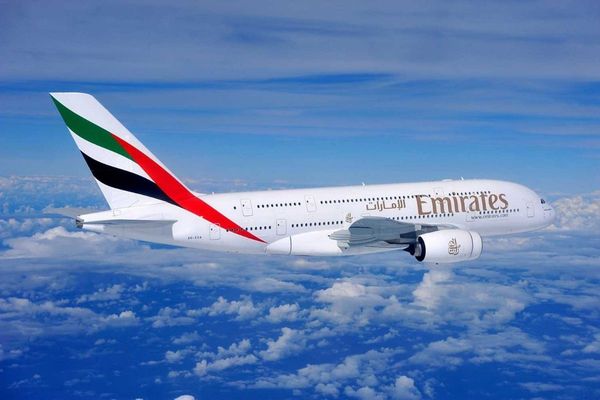 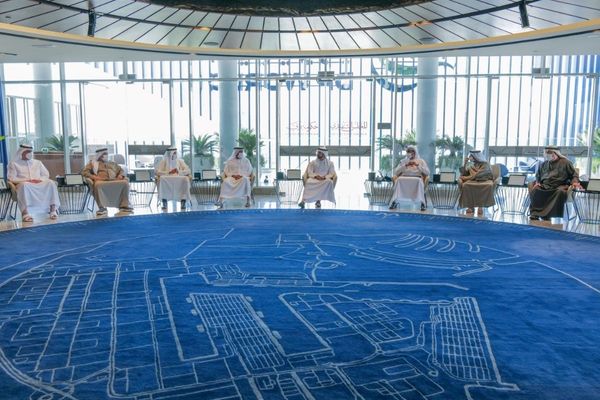