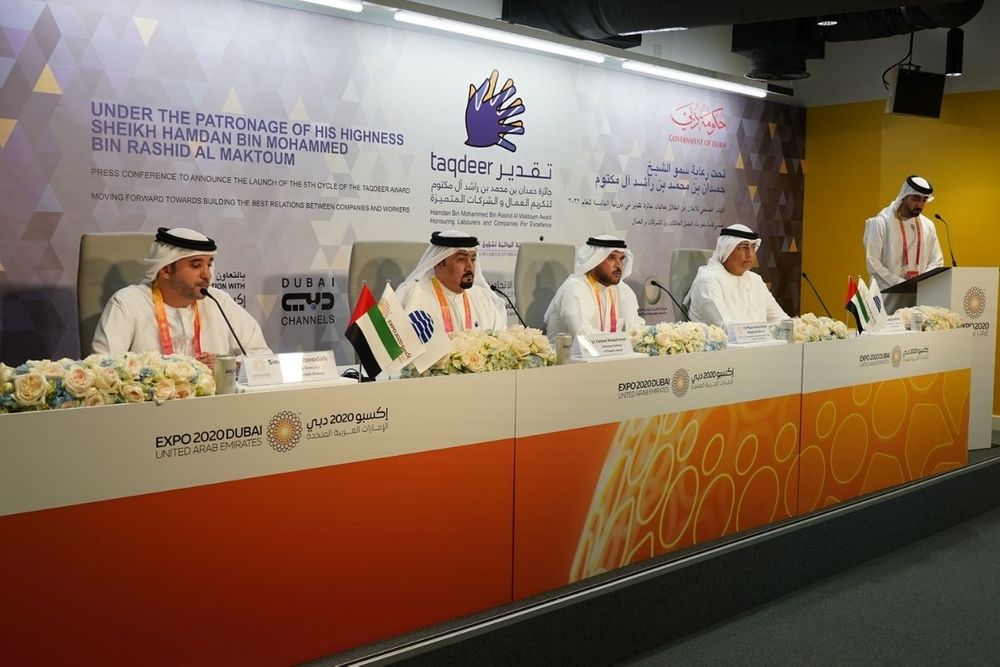 The organisers of the Taqdeer Award announced the opening of nominations for the fifth edition of the Award for the year 2022.

The Award is expected to witness a significant increase in the number of participating companies following the exceptional successes it achieved in its fourth edition in 2020. All stages of registration and evaluation in the 2022 edition will be conducted virtually following the implementation of a new smart system.

The Award will start receiving applications from companies that employ at least 50 workers. Calling on eligible companies to register for the fifth edition, Bin Suroor said their participation will help Dubai raise the profile of its labour welfare standards internationally and support the leadership’s aim to make Dubai the world’s best city to live and work in. Furthermore, a performance evaluation report provided by Award evaluators will enable companies to understand their strengths and improve labour welfare practices. The Award, he noted, represents an opportunity for companies and factories to build a solid foundation for future success by implementing best practices and enhancing the commitment of employees. Bin Suroor expressed his appreciation for the memorial set up by Expo 2020 Dubai featuring the names of 200,000 workers who participated in building the infrastructure for the global event, saying the initiative is a wonderful expression of gratitude to workers who contributed to the country’s development.

Lt. Colonel Khaled Ismail, Secretary-General of the Taqdeer Award, said applications will continue to be received until April 2022 when evaluators will start the screening process. The Award will recognise distinguished workers, engineers and supervisors in addition to companies and factories that demonstrate outstanding labour welfare practices.

“The registration process for the fifth edition will be further streamlined with the introduction of a new smart system designed to efficiently complete evaluation processes virtually,”

His Excellency Ahmed Al-Khatib, CEO of Real Estate Development and Delivery at Expo 2020 Dubai, underlined the role of the Taqdeer Award in enhancing Dubai’s reputation and achieving its vision of becoming the world’s best city to live and work in.

“Expo 2020 Dubai expressed its gratitude and appreciation to the workers by creating a memorial that pays tribute to their contributions to building the infrastructure for the global event. We are proud of our support to the Taqdeer Award, and we wish the organisers success in achieving its lofty goals. We encourage all eligible companies to take the initiative to compete for the Award,”

Sinan Al Naboodah, Managing Director of Al Naboodah Group, a company that has set an example for companies in labour welfare, said the Taqdeer Award will help raise happiness and performance among workers.

“Al Naboodah Group used the criteria of the Taqdeer Award as a roadmap to build exemplary relationships with our teams. This enabled us to move from the 3-star category in the 2018 edition to first place among companies that won the 5-star rating in the 2020 edition with more than 800 points, the highest score in the history of the Award. We believe that our workers are an integral part of our success story,”

The Award’s criteria are based on international best practices endorsed by the UAE’s Ministry of Labour, the International Labour Organization (ILO) and other multilateral bodies working to protect the rights of the workers and employers. Participants are assessed on a scale of 1,000 points: 500 points for ‘Empowerment Elements’; and the rest of the 500 points for labour results, out of which 250 points relate to workers’ feedback on their work environment.

The ‘Empowerment Elements’ consist of two main components. The first covers aspects that support worker welfare (250 points), including labour policies, facilities and infrastructure, occupational health and safety, and recruitment and wages; while the second covers work culture and work environment (250 points), including justice and transparency, creativity and innovation, regulations and instructions, labour relations, communication and feedback. Companies that receive a total score of 700 points or more are awarded a five-star rating. Companies that score 550 points receive a four-star rating, those that get 450 points receive a three-star rating, and those that get 300 points are classified in the two-star category. Companies scoring 200 or less receive a one-star rating. 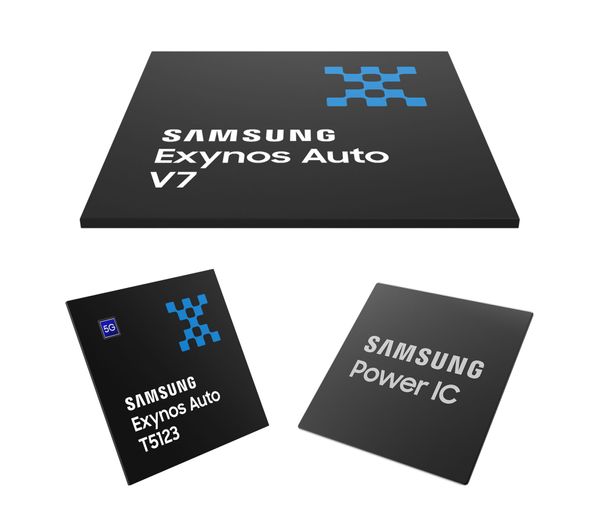 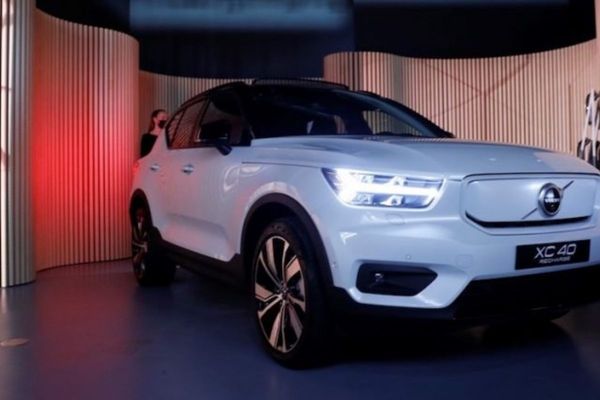